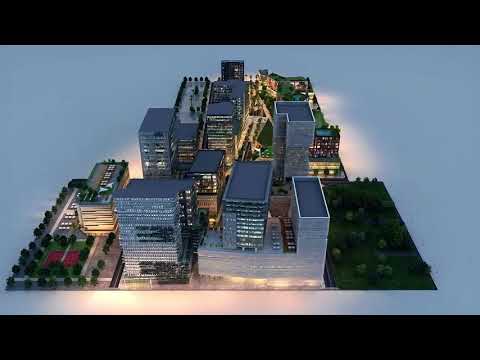 Moishe Mana scored a big loan last week. Separately, he won approval for modification of a deal that will see a new building constructed for the county in Wynwood.

The new loan is in the amount of $200 million, issued by Centennial Bank.

In a separate deal, Miami-Dade’s Board of County Commissioners voted unanimously last week to modify a deal to sell county land to Mana-controlled entities.

As part of the deal, Mana will build a 43,466 square foot building at 2900 NW 5th Ave, at a cost to build of $8.4 million. It will be used as a county district office and Puerto Rican Community Center.