Moishe Mana is close to finalizing deals at his Mana Tech project, according to a recent interview.

City records show that a permit to begin remodeling a building owned by Mana is now nearly approved.

Michelle Abbs, Managing Director of Mana Tech, told Refresh Miami that “big announcements” were likely to be made in the first quarter of 2021.

Abbs said that the first project would be the gut renovation of 130,000 square feet of space for tech tenants.

Mana is also planning other renovations, including storefronts, in order to accommodate the tech community.

The 13-story office building will house the Miami International University of Art and Design, with another five floors on the lower levels for a startup hub.

Telesco Construction is the contractor.

There doesn’t appear to be any construction permit pending there. 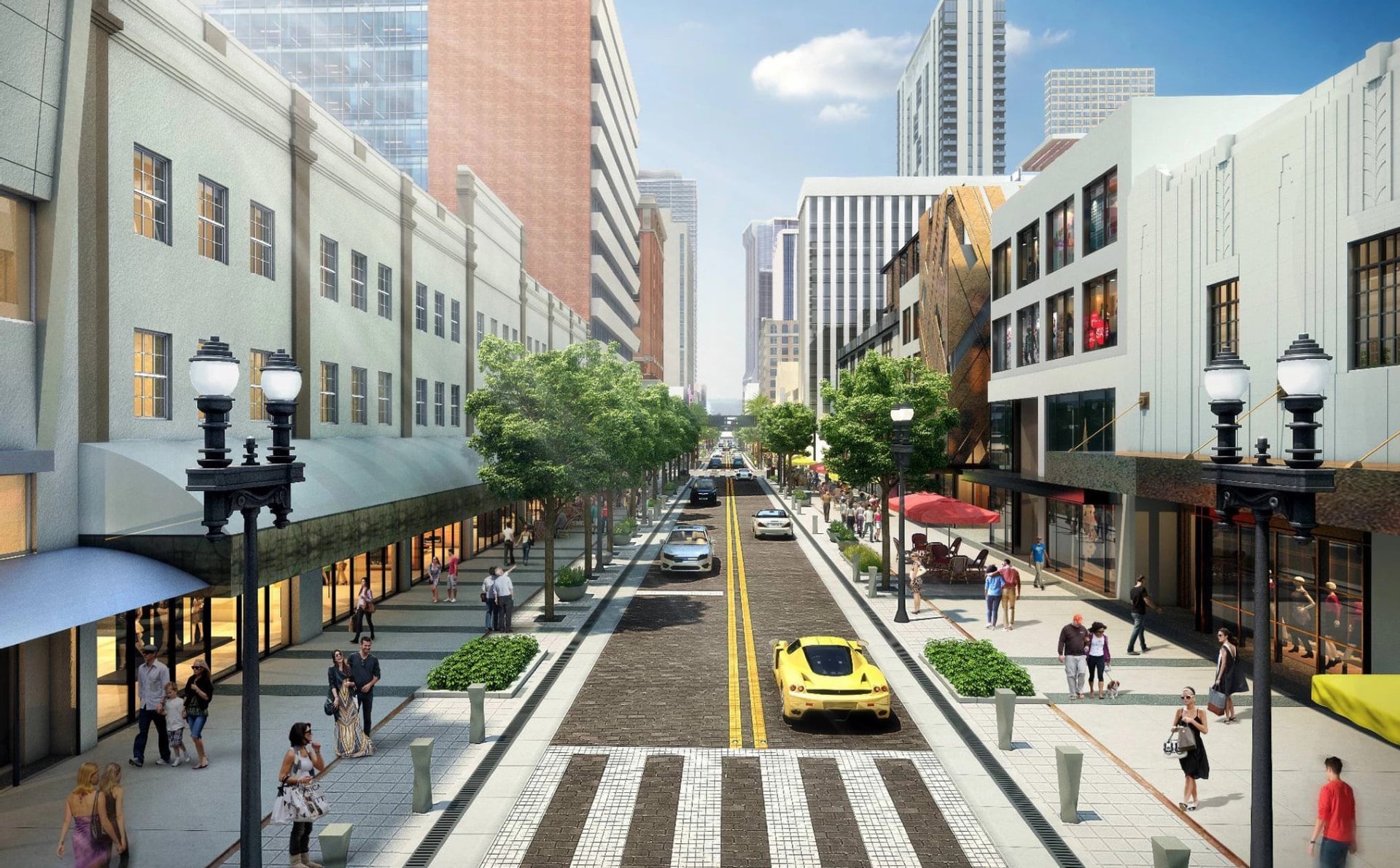