Marijuana Dispensary At Miami Worldcenter Denied By City Of Miami, Saying It Is Illegal Under Federal Law

The owner of the former “Adios” building in Park West has been denied a permit to open a Marijuana Dispensary there.

Miami officials denied the permit, saying that although Florida recently legalized medical marijuana, it remains illegal under federal law and ineligible for a dispensary permit within the city.

An appeal had been scheduled for a hearing by Planning, Zoning and Appeals Board today, but was withdrawn.

A permit to build nightclub type layout inside the layout had also been filed in recent months.

Up to 544 residential units can eventually be developed on the property under a deal with the developer of Miami Worldcenter. Development restrictions limit the timing and use types of any new project, as part of the agreement with Worldcenter (marijuana does not appear to be prohibited by the deal). 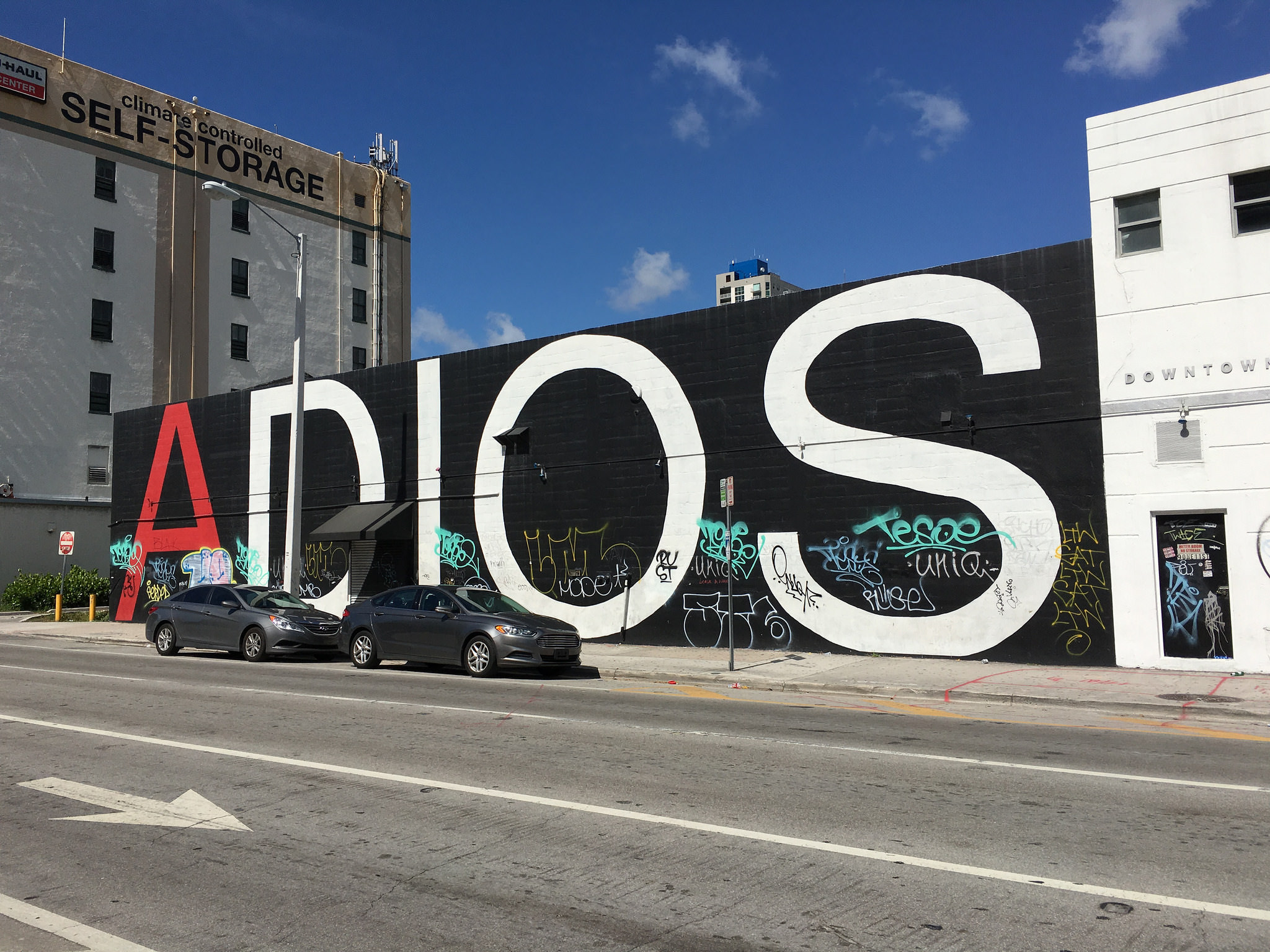 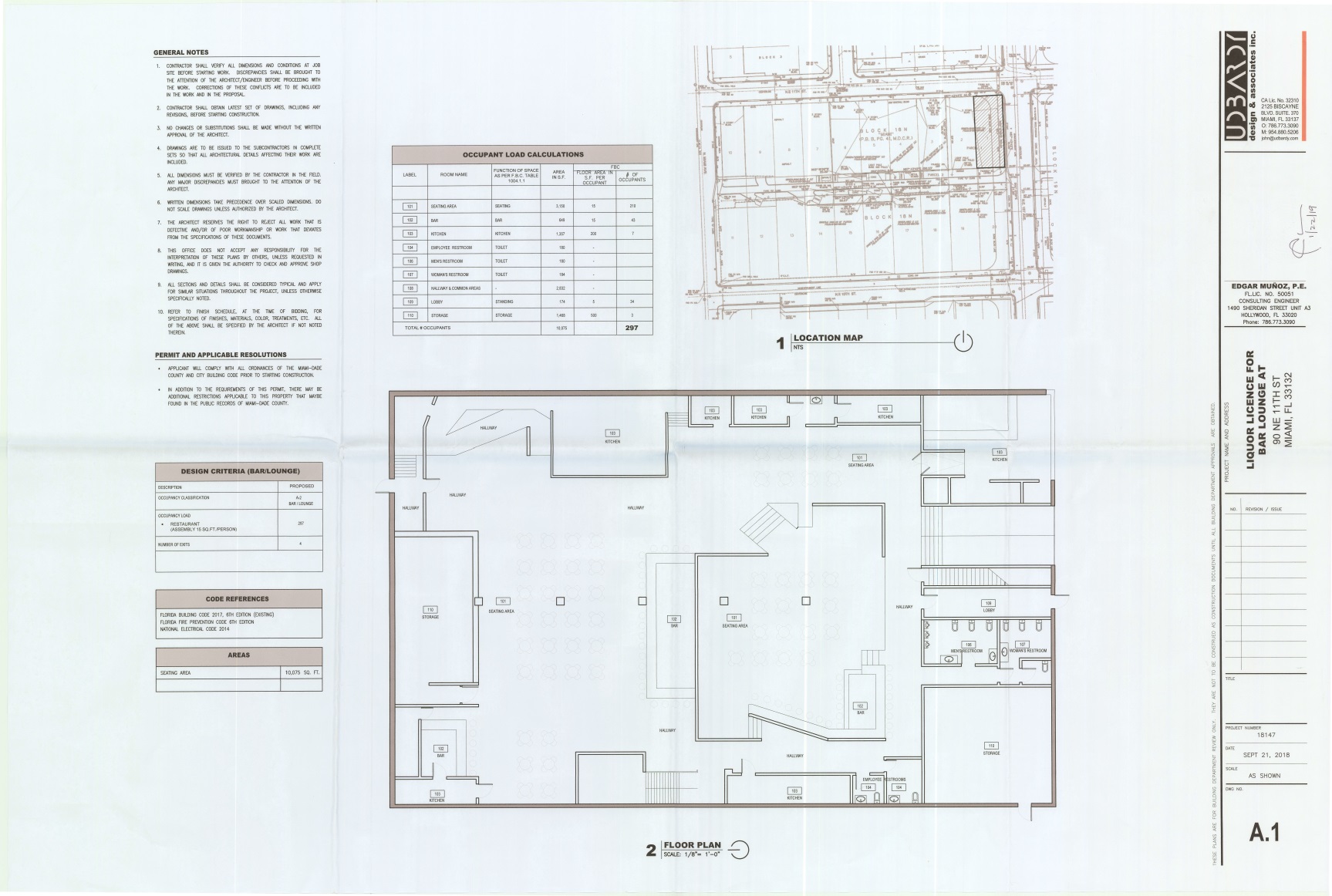 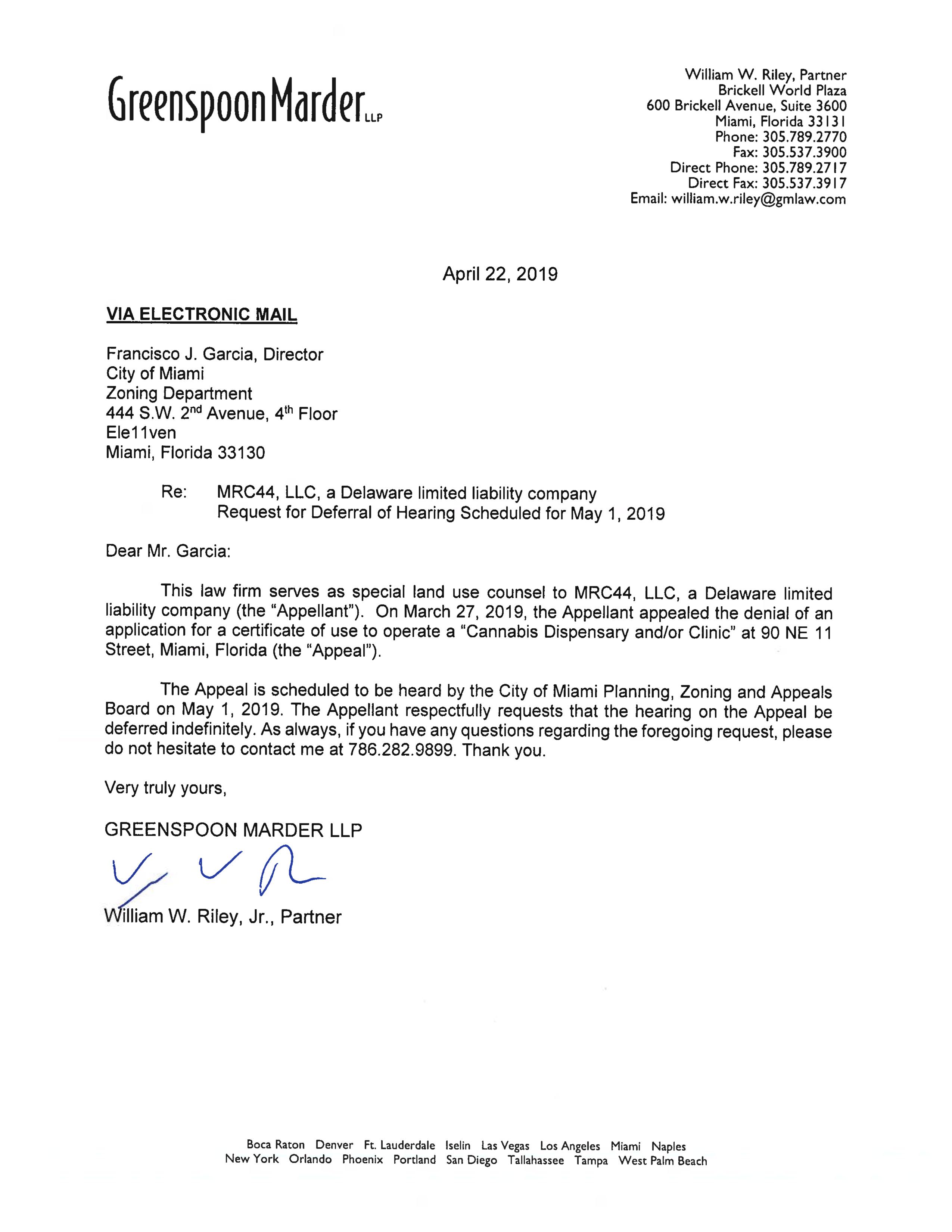