Marriott Has Been Given Real Estate Rights In Worldcenter Convention Hotel

Marriott has signed a franchise agreement with the developer of a massive convention center hotel at Miami Worldcenter.

According to a filing recorded with the county, Marriott has been granted the right of first refusal in the event of a sale, following completion of the building.

The hotel will operate under the Marriott Marquis name, the agreement states.

The first phase of the project will include at least 1,000 hotel rooms and 500,000 square feet of convention space, according to another document filed with the county last year. In total, up to 1,700 rooms are planned.

The agreement was recorded in October 2017. 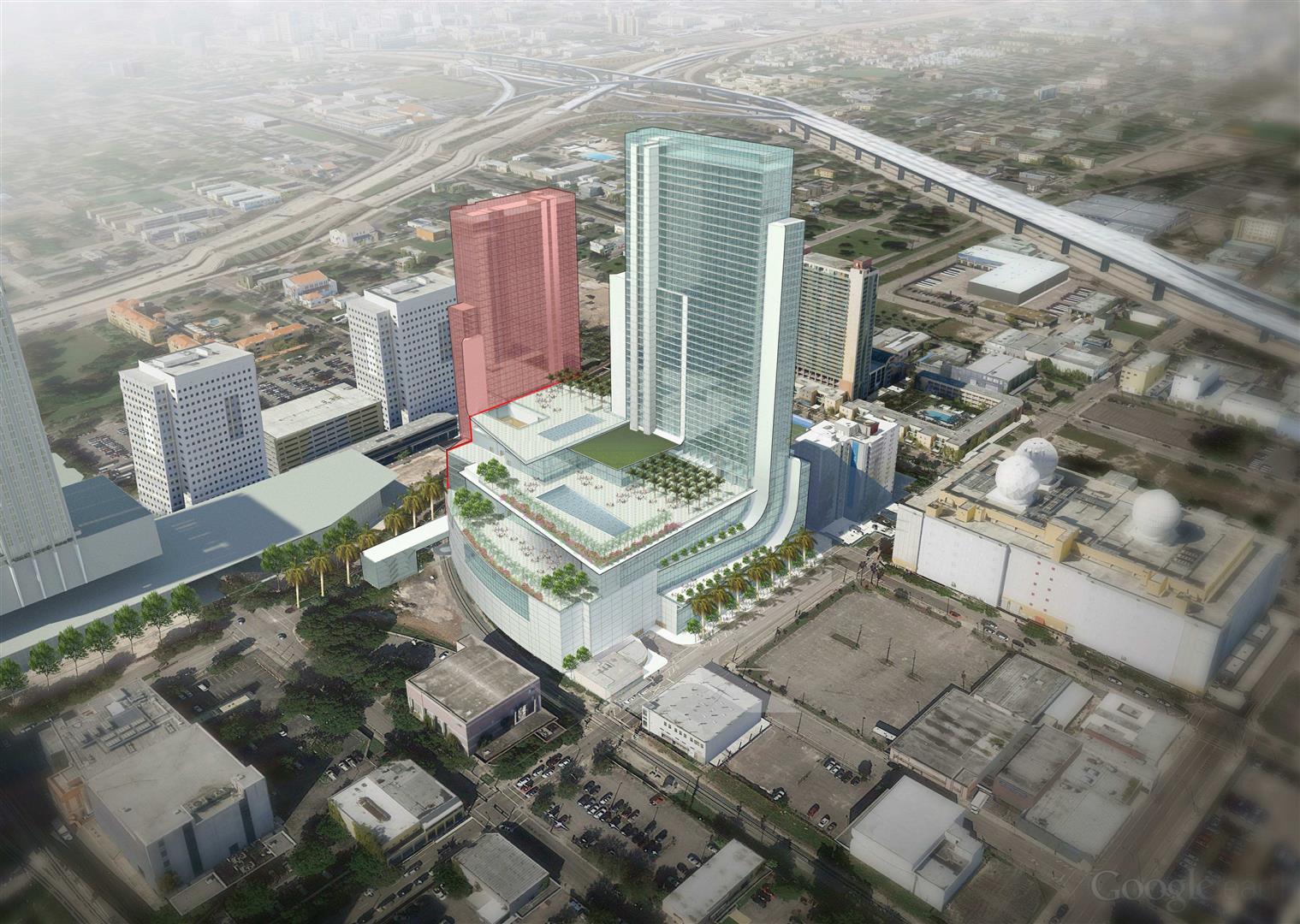