Marriott’s Moxy Hotel Could Be Coming To Washington Avenue

New York developer Lightstone Group is planning a hotel with micro units on Washington Avenue that could have Marriott’s Moxy Hotels flag.

The developer closed on the purchase this week of property between 915 to 955 Washington Avenue for $29 million, which was recently approved for a hotel project.

The sellers are companies managed by Russell Galbut, who sold two properties for $12 million, and a partnership managed by former commissioner Saul Gross, who sold a property for $17 million. Galbut received approval in March for a seven-story, 63-room hotel with micro-units.

In an interview last week, a Lighstone manager said that they are planning to bring Marriott’s Moxy brand to South Beach. The manager also said that the new properties would range in size from 220 keys to 618 keys – larger than what has been approved.

It might not be the only Moxy coming to Miami. DLW Architects has posted renderings of a Moxy in Wynwood on their website. 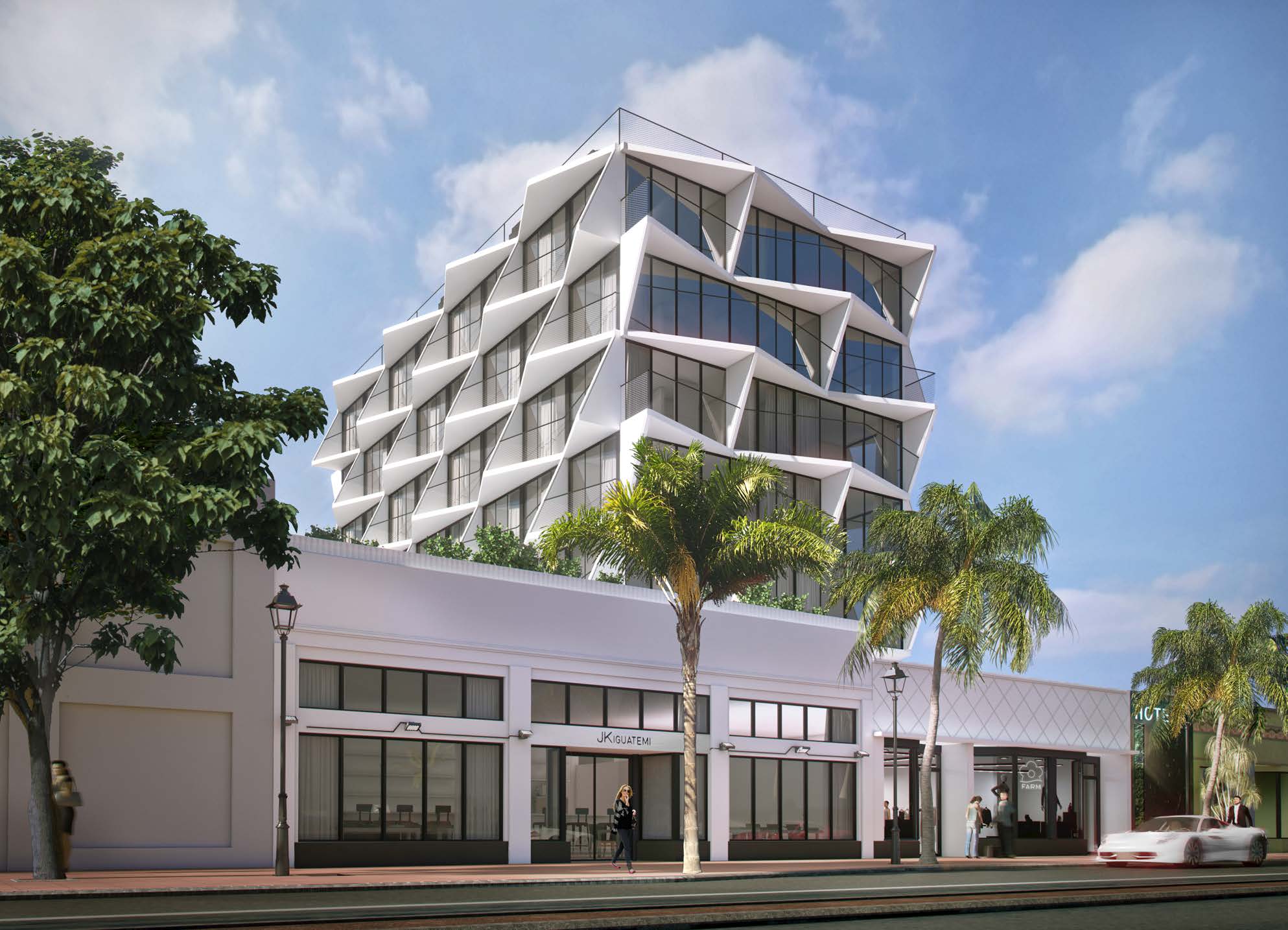 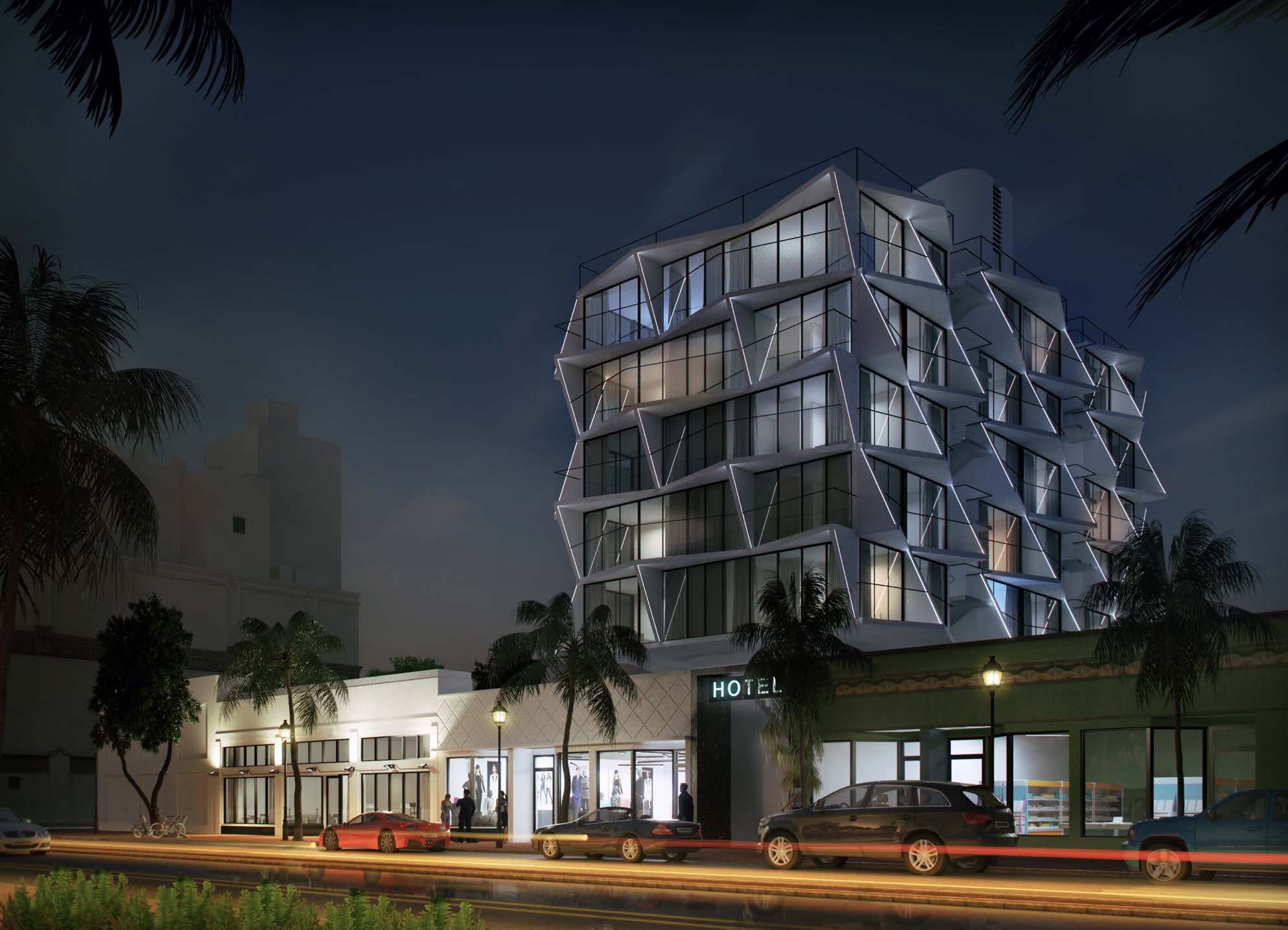 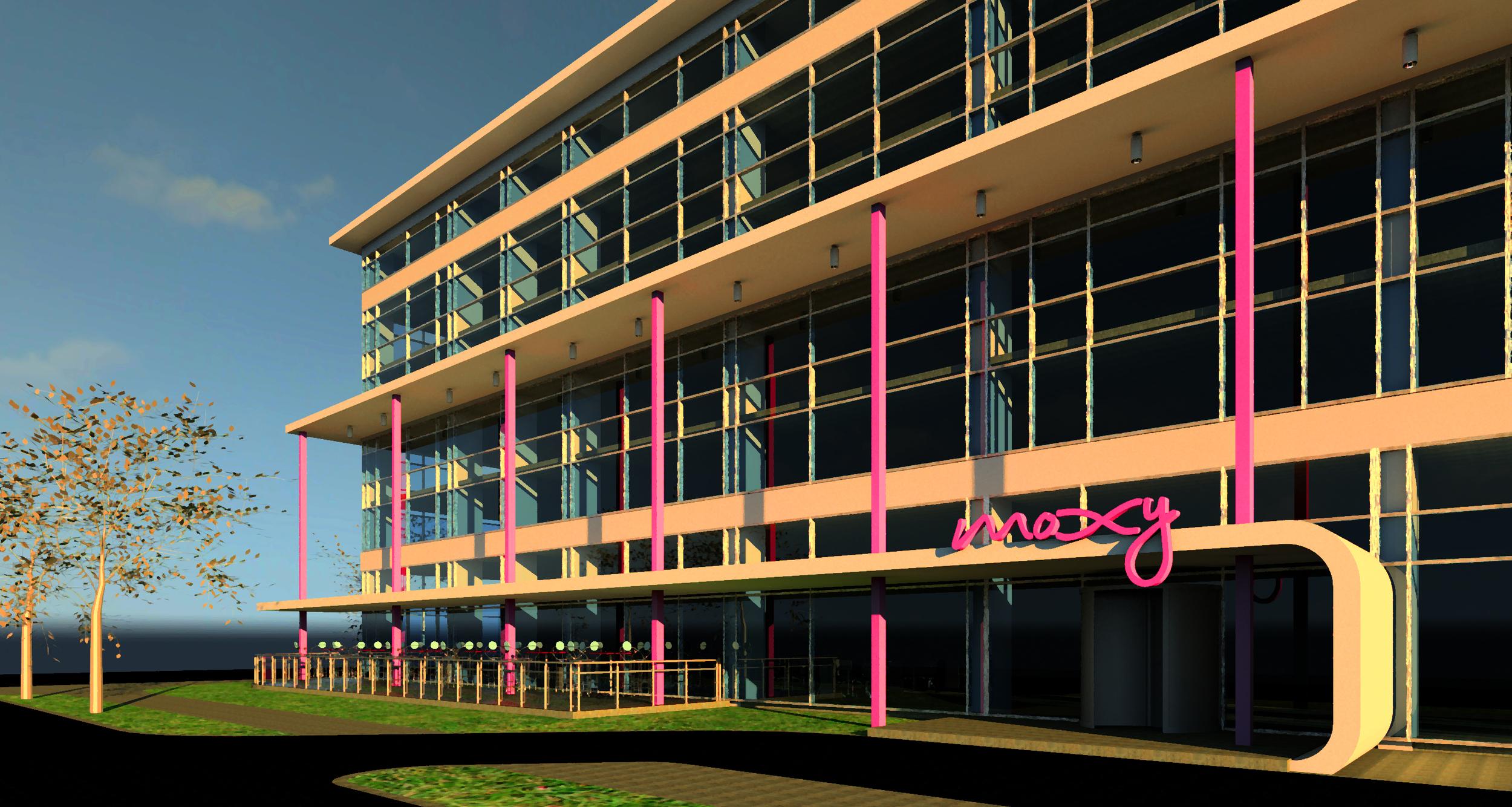 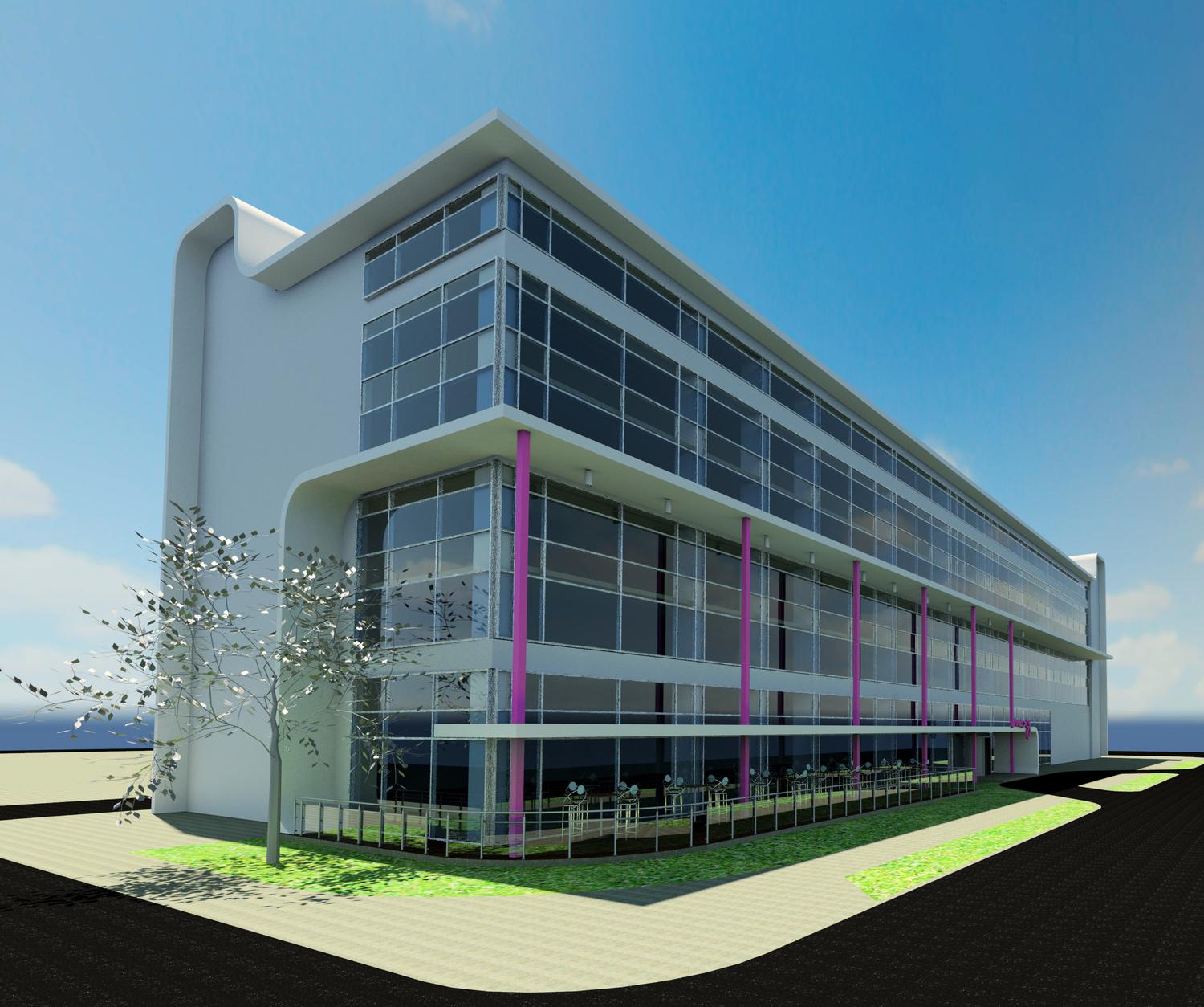