Residents of the Treasure Coast are upset about All Aboard Florida’s plan to run dozens of trains every day between Miami and Orlando without stopping in their area, and now their leaders are taking action.

Yesterday, Indian River County voted to spend up to $2.7 million to fight All Aboard Florida (that’s 1% of the county’s budget). A separate vote was held yesterday in neighboring Martin County, where commissioners approved spending $1.4 million to fight the plan, bringing the total to $4.1 million.

Site work is already underway on stations in Miami, Fort Lauderdale and West Palm Beach, where the plan has been well received.

The Palm Beach Post reports that the wording of Indian Rivers’ resolution was left intentionally vague to allow for a variety of uses, including lobbyists, lawsuits and environmental studies. 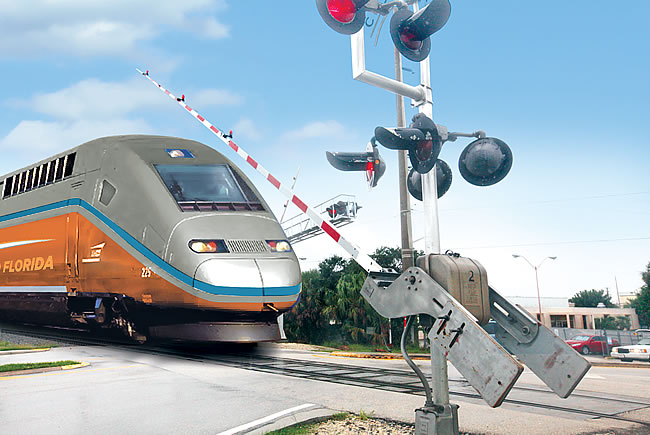