A large new office building being built across from Brickell City Centre still hasn’t been revealed to the public in renderings yet, but the developer signed a deal with the county this week to bring utilities to the new project.

According to the agreement, 888 Brickell Plaza will include:

A deal has also just been inked to lease 10 floors of space, according to The Real Deal.

WeWork, which also operates inside Brickell City Centre itself, is taking 146,000 square feet of space in the new 888 Brickell Plaza (also known 830 Brickell) office tower, the website reported. It could become the largest WeWork space in Florida.

888 Brickell Plaza hasn’t been submitted for review by Miami’s Urban Development Review Board, and city planners don’t seem to be familiar with it. The architect is unknown, and developer OKO Group has declined to comment.

Construction appears to be underway. Completion is set for early 2021, TRD wrote.

A pending construction permit shows that the tower will rise 56 stories and include 555,094 square feet of office space, but no review of construction plans has taken place. A separate permit for $6 million worth of site improvements is approved and active.

A registration on the U.S. Green Building Council website from May 2018 lists the project at 939,777 square feet.

An application for a building height of up to 834 feet above ground was submitted in summer 2018 to the FAA. 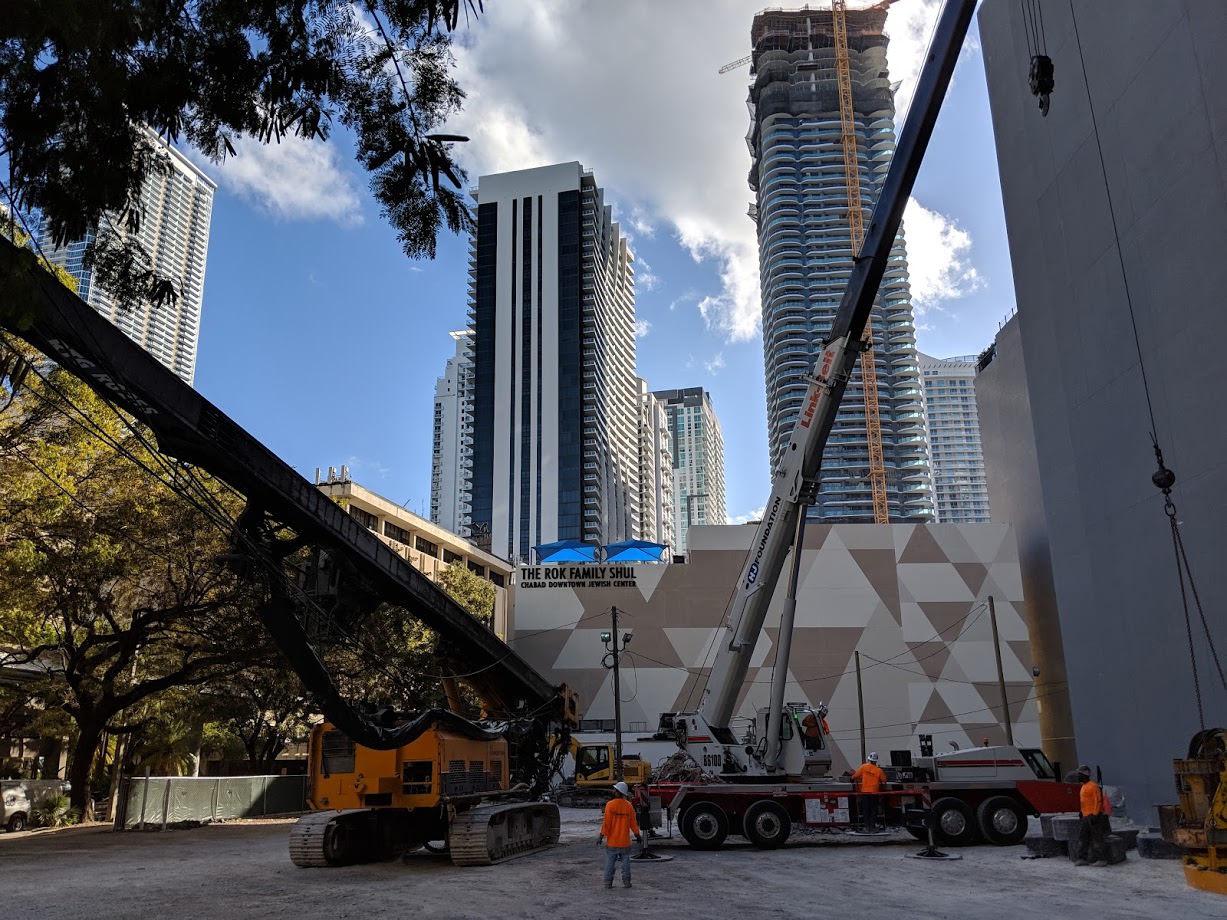