Miami is seeing a big increase in wealthy residents moving from high tax states like New York and California, making it much harder to get into elite private schools in the area, according to Business Insider.

The increase is tied to changes in U.S. tax law last year that made it much more expensive to live in high-tax states.

Miami schools say they are seeing a sharp uptick in demand as a result:

An elite school based in New York called Avenues is also opening in Miami to meet demand.

Avenues’ New York campus charges $54,000 a year. It will open at Archbishop Curley-Notre Dame High School in 2021, according to the Herald. The school also has campuses in Sao Paolo, Brazil and Shenzhen, China. 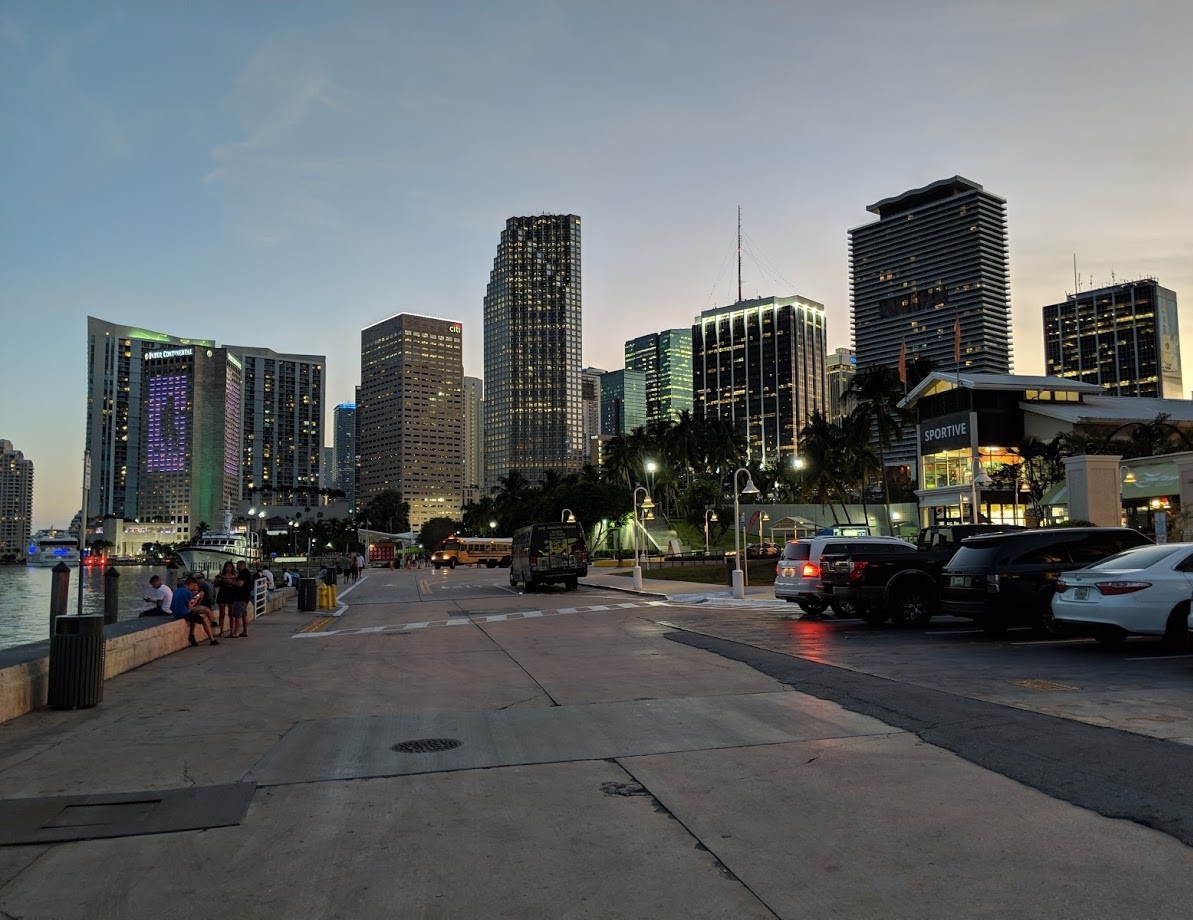