A developer proposal to build a master-planned urbanist community next to the Santa Clara Metrorail station has passed a first vote by city commissioners.

According to The Real Deal, the commissi0ners voted to accept the proposal by developer NR Investments, but will also open up the land to competing bids.

The NR proposal was designed by DPZ CoDesign, the Miami-based pioneer of the new-urbanism movement.

According to the proposal, the 18-acre city-owned GSA/Solid Waste property that is now mostly used as a maintenance and waste facility next to the Santa Clara Metrorail station would be redeveloped with:

The developer is proposing to environmentally remediate the site, currently used as a dump and auto repair facility.

They will also build an indoor civic space (wither a library or study house) and outdoor green space with a community market open to the public.

The low and mid-rise buildings: 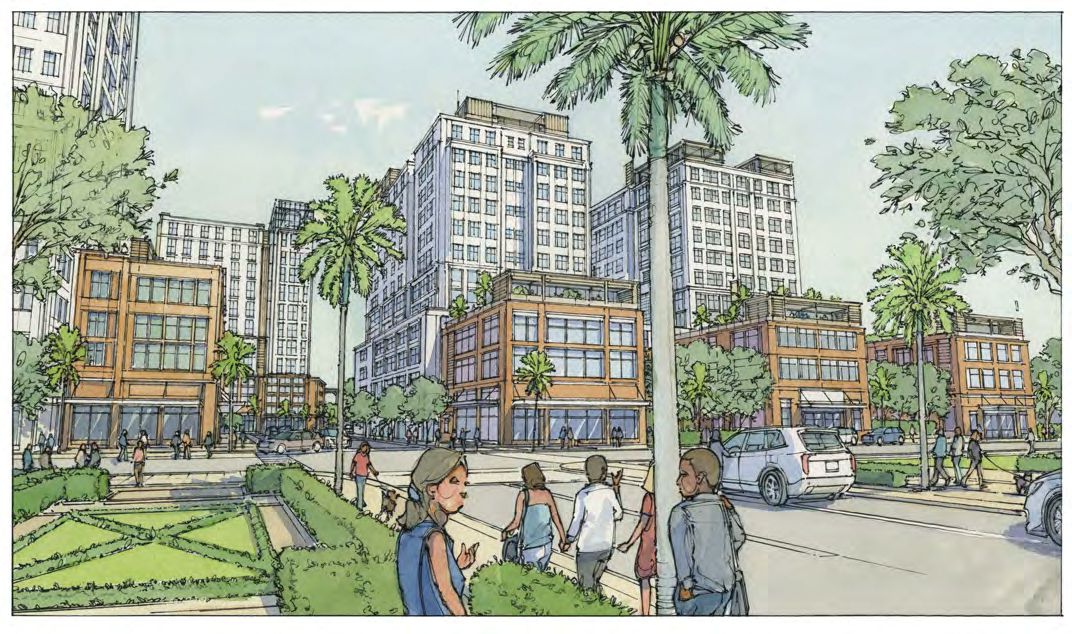 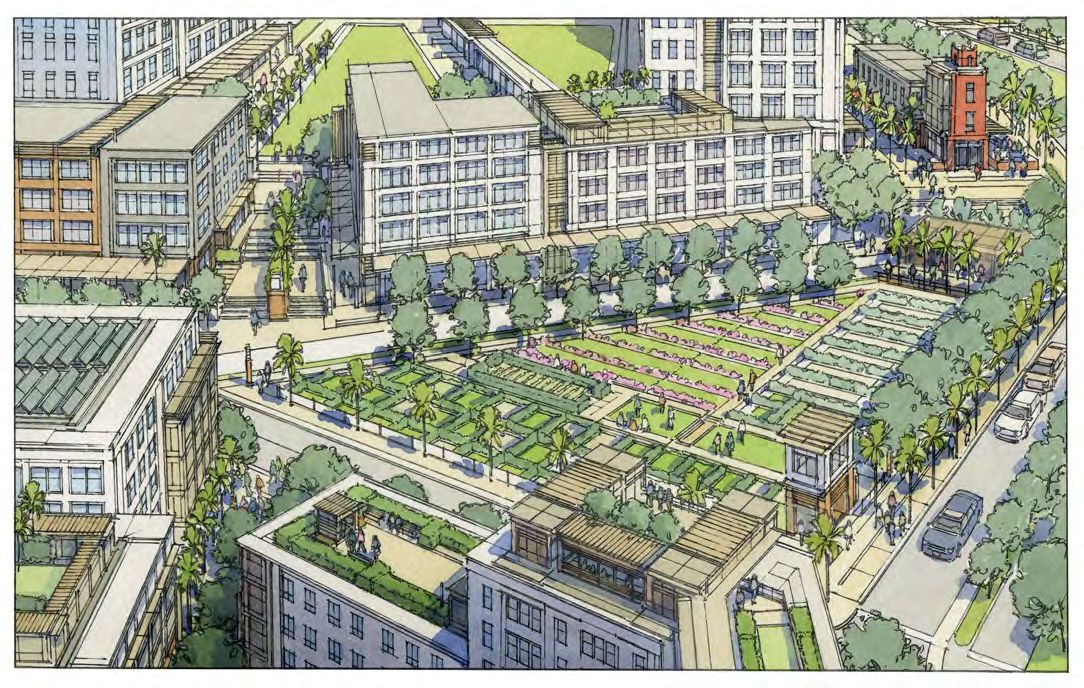 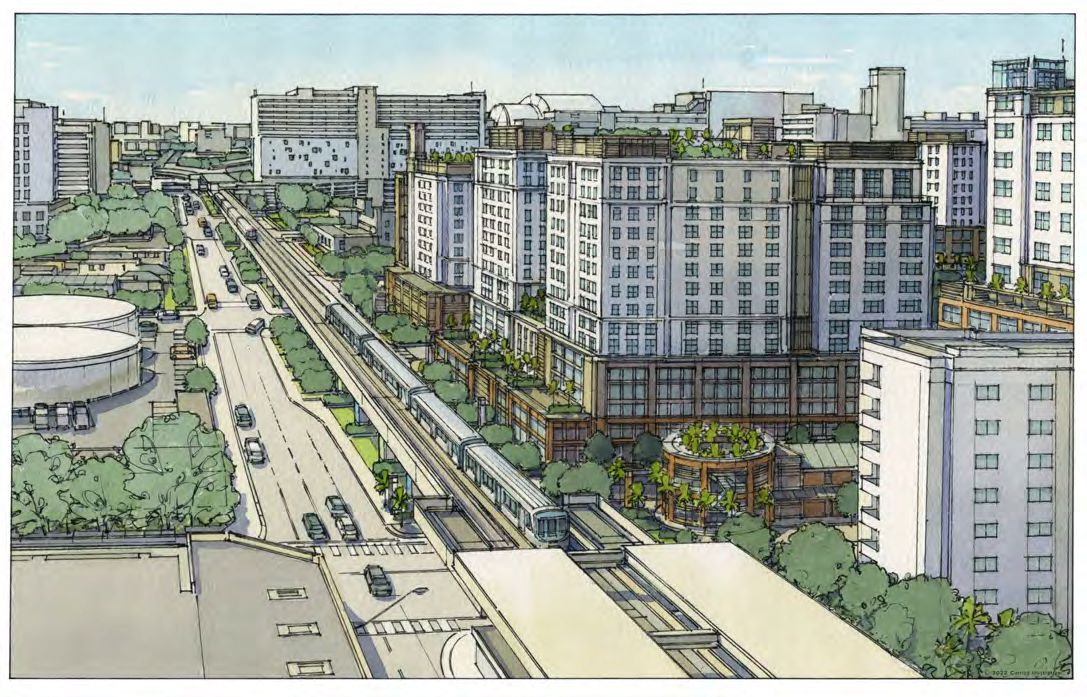 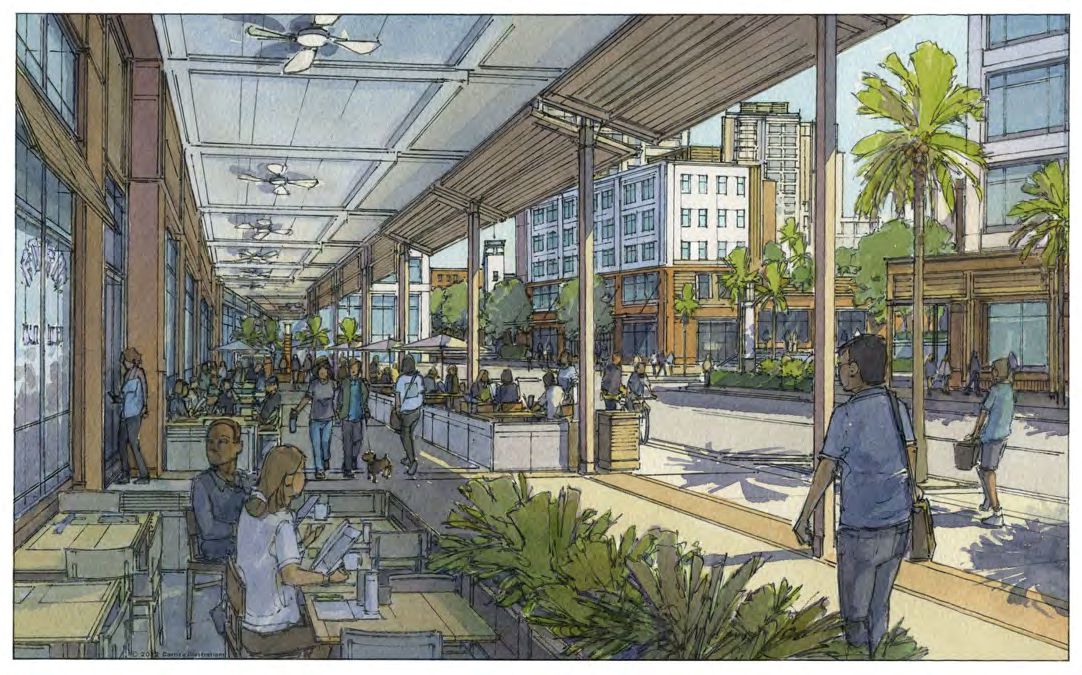