Mayor: Miami Has A ‘Great Chance’ Of Landing Amazon HQ2

Speaking at the Beacon Council’s One Community One Goal event held July 25, the mayor said Miami has a “great chance” of landing Amazon, thanks to a very competitive bid and unbeatable location.

Gimenez’s confidence is in contrast to what gamblers have been betting. Online sportsbook Bovada gives Miami the lowest odds of the remaining finalist cities, thanks to the small incentives thought to be offered (Northern Virginia is at +240, while Miami is at +7500).

Miami officials are being tight-lipped about their contact with Amazon. But officials from other cities say they haven’t heard much since an initial visit.

According to the Puget Business Journal, up to 10 Amazon executives visited each of the 20 finalist cities, and introduced themselves by first name only. They were said to have met with with a wide array of people, including government, business, and education leaders, and had “done their homework,” understanding how the new headquarters could be a catalyst for the community.

Officials from some of the finalist cities also said that Amazon representatives were “incentive obsessed,” and that there has been “radio silence” since their visit.

Previously: Why Miami’s Bid For Amazon HQ2 Is Much Stronger Than You Think

Amazon Leaning Toward Urban Site That Can Handle Growth For HQ2 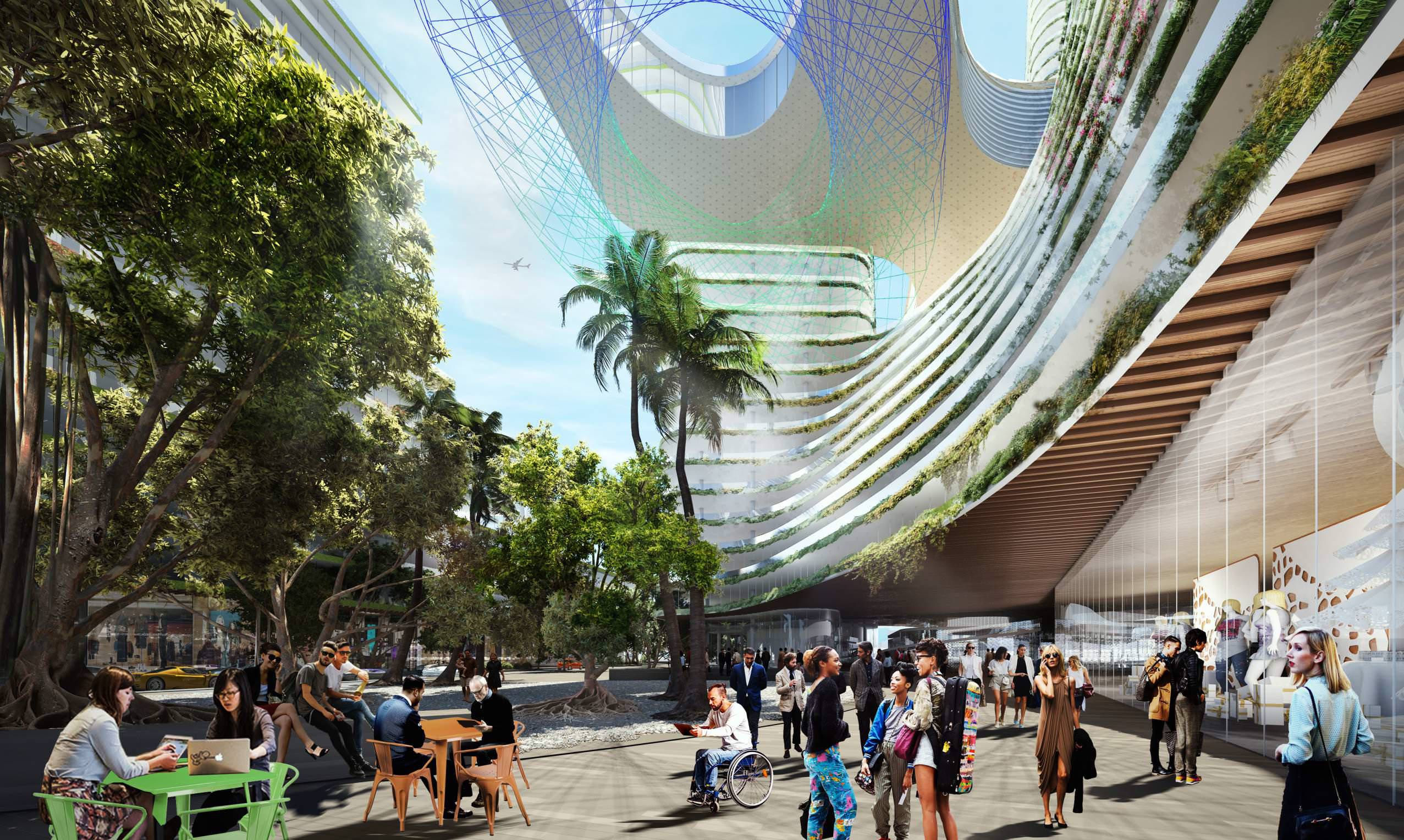 A transcript of the mayor’s speech: