Mayor Suarez: Miami ‘On The Cusp Of Getting Something Big’

Mayor Francis Suarez said last week he thinks something Miami is about to get big news.

“We’d love to have Twitter here,” Suarez said, according to Bloomberg. The news service said the comments were an invitation for the company to move here.

“I think we’re on the cusp of getting something big, like, you know, Jeff Bezos moving here or Elon Musk moving here,” Suarez added.

Suarez also said there has been talk of Apple and Cisco adding office space in Miami.

The informal invitation to Twitter by Suarez came shortly after the news that Elon Musk was purchasing the company.

Florida’s CFO Jimmy Patronis has been campaigning for Twitter to move its headquarters to Florida, including sending a letter to Elon Musk.

However, Governor Ron DeSantis is not a fan of the idea, saying that Twitter moving its HQ here would “drive up the cost of living for everybody else.” 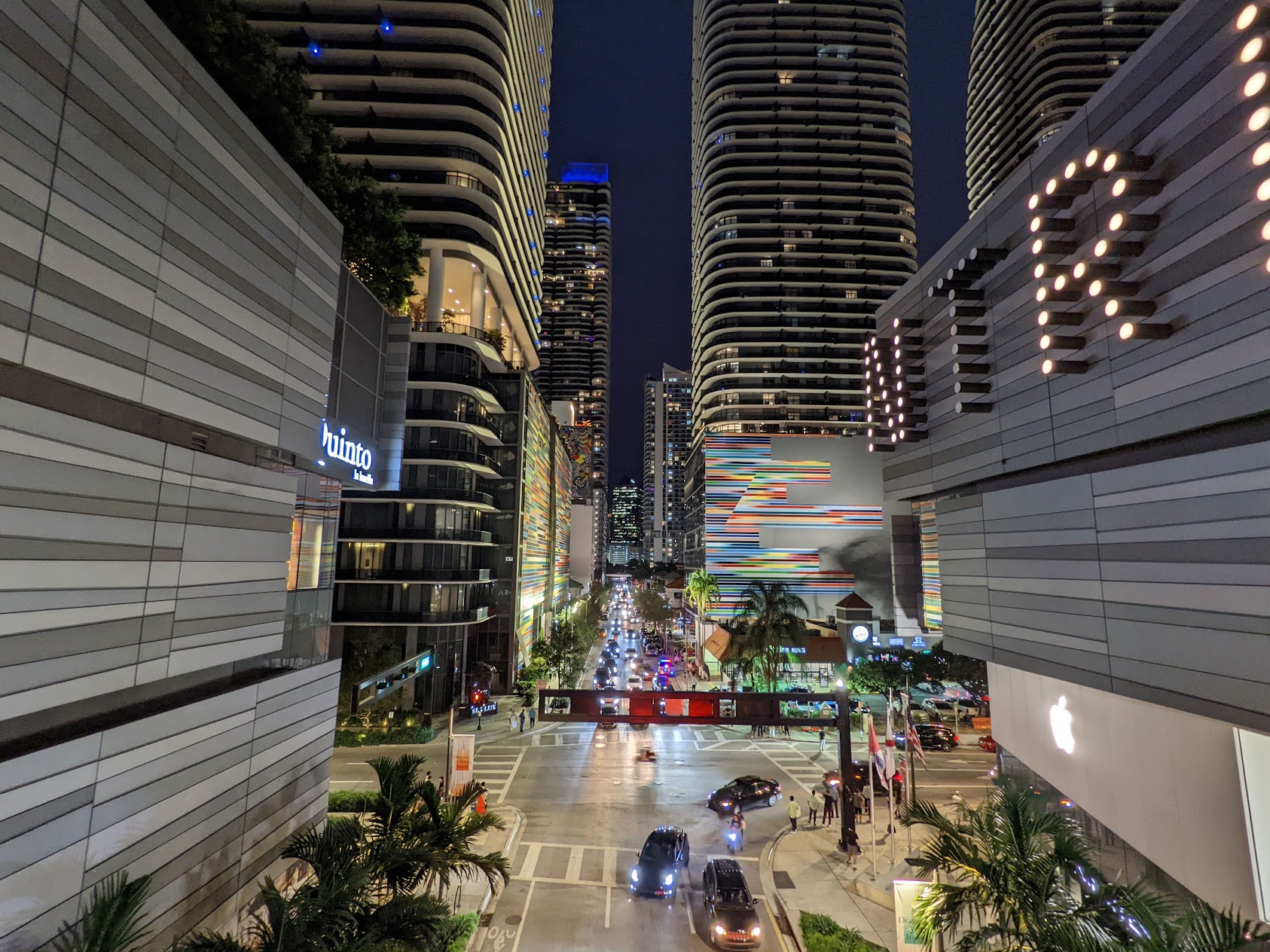