The contract price for the former Miami Arena site has been revealed.

MDM Development is in contract to pay $44,500,000 for the property. The developer has $4 million in escrow (of which $2 million has been released to the seller), and the transaction is expected to close in the first calendar quarter of 2017.

The transaction details were revealed in a $75m bond offering for Worldcenter infrastructure that was just completed.

The convention center hotel will be operated under a “major flagship hotel brand” (already announced as Marriott by MDM,) and will include 1,700 hotel rooms and 600,000 square feet of convention space.

MDM has said the project would break ground in Spring 2017. 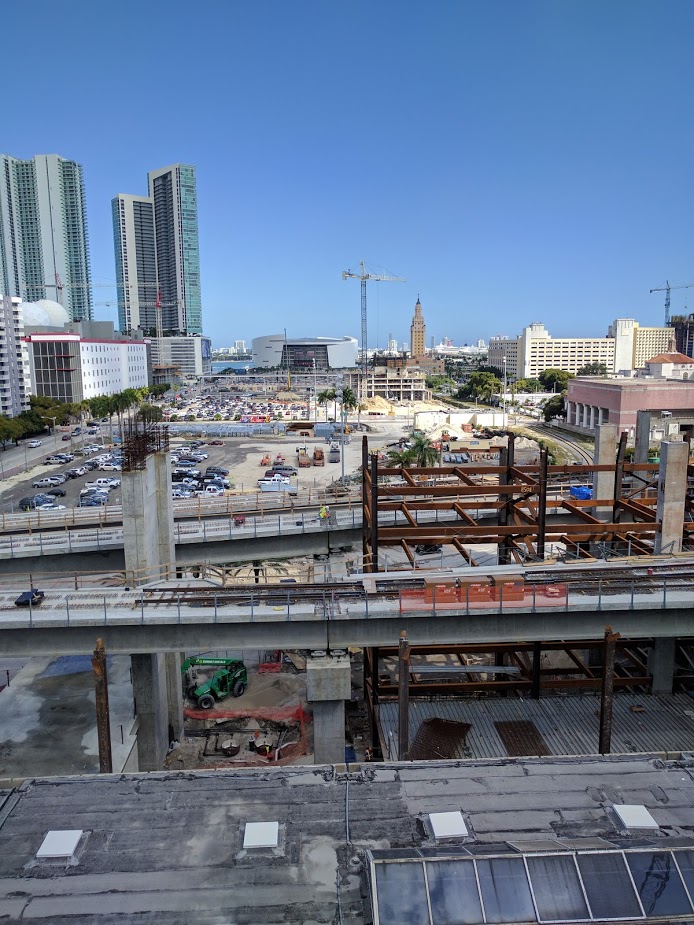