MDM Now Says Construction Of 1,800 Room Marriott Expo Center To Begin By The End Of This Year

Construction on the 1,800-room Marriott Marquis Miami Worldcenter Hotel & Expo Center has been pushed back again.

MDM still claims that they will open the $750 million hotel and expo center in 2018.

As part of the project, about 400,000 square feet of meeting space is planned, including the largest ballroom in the Miami area. A 1,500-seat theater is also planned.

The reports didn’t mention any discussion of CRA tax rebate at the press briefing. MDM had said in March that the project size could be cut in half without an incentive deal. 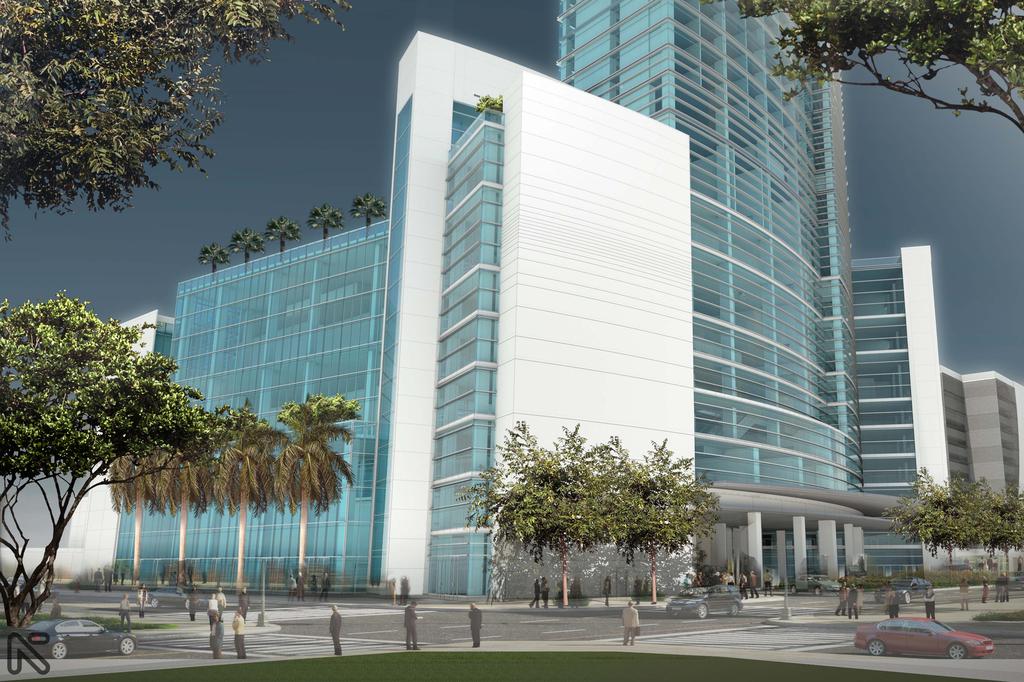 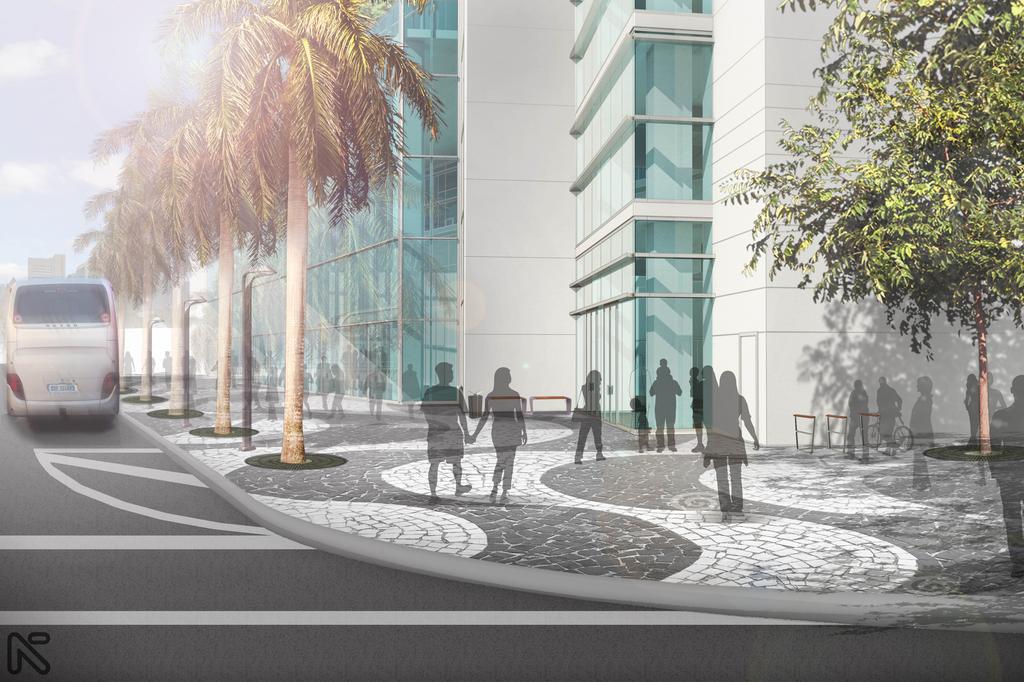 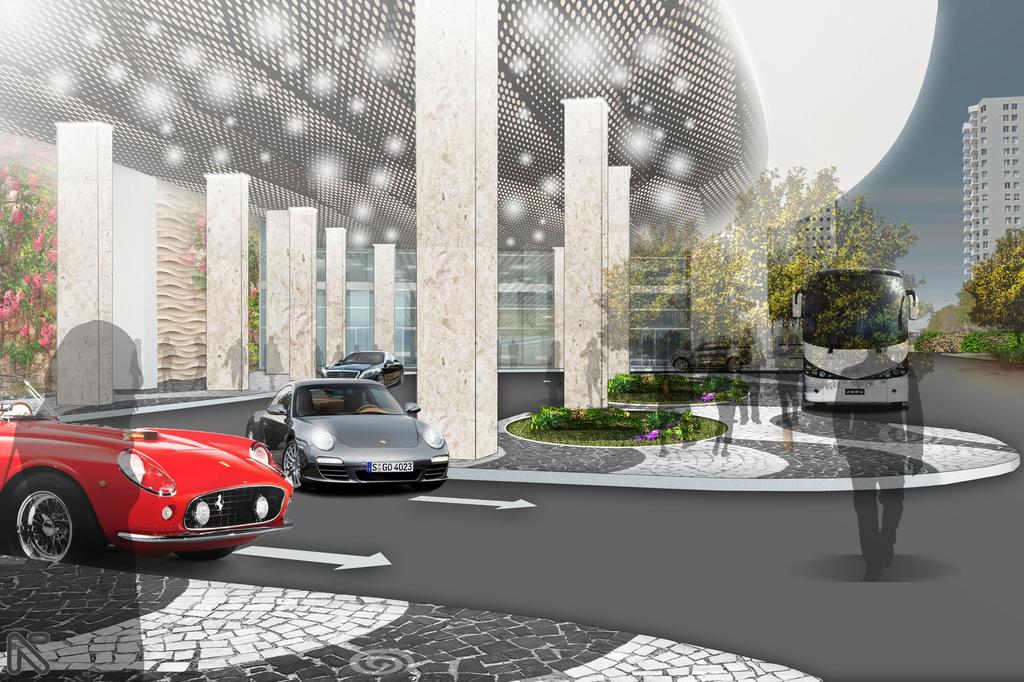 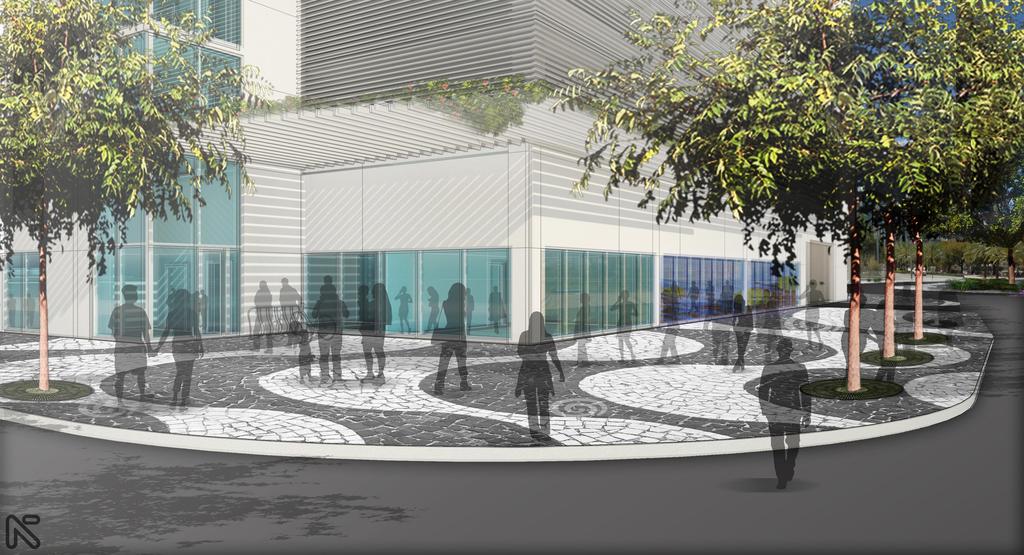 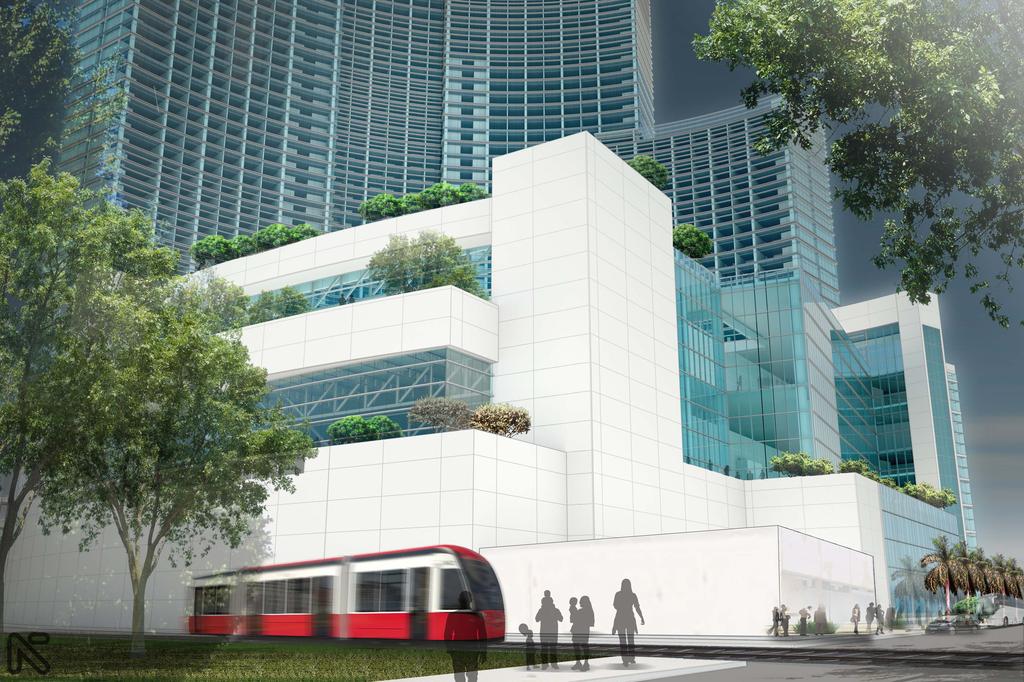 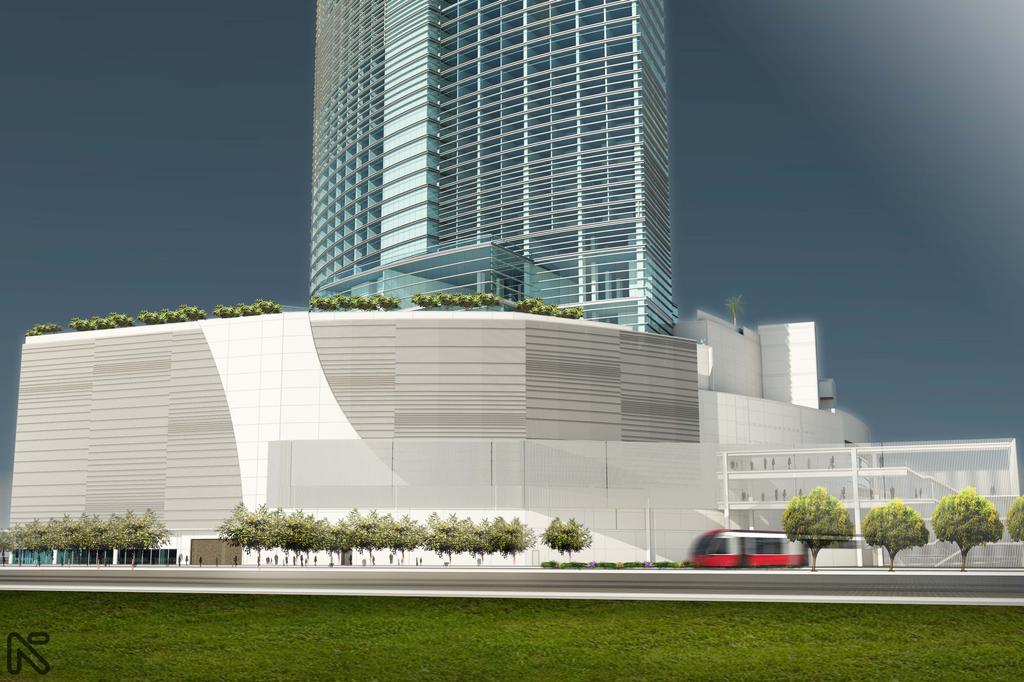 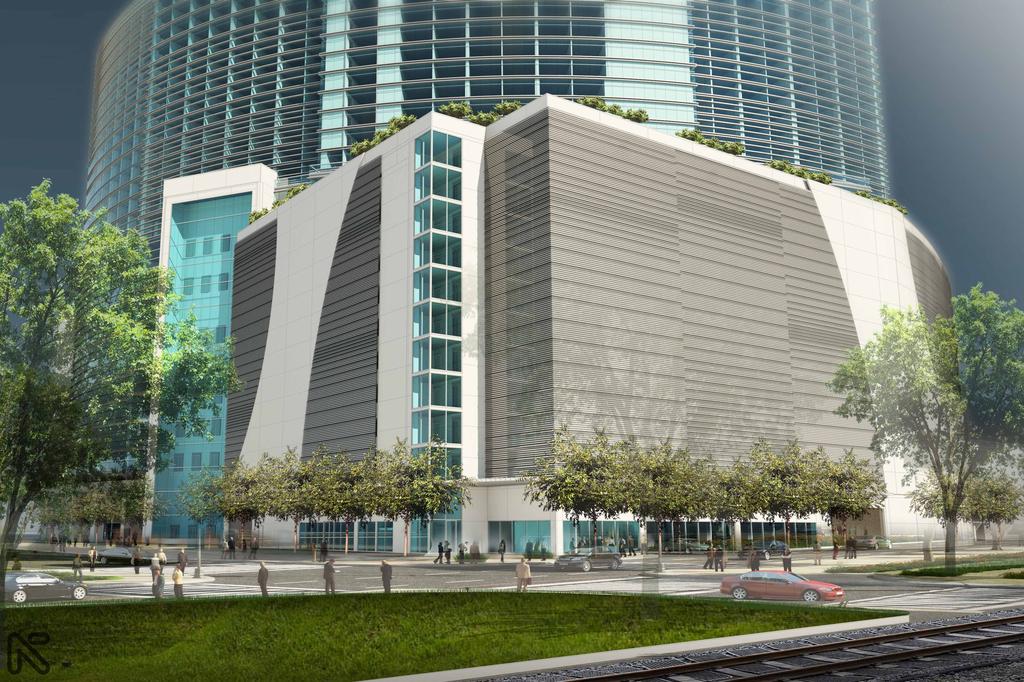