Negotiations will begin within the next few days on a subsidy deal for the Marriott Marquis Miami Worldcenter Hotel & Expo Center.

Developer MDM wants a tax rebate that could be worth at least $100 million. Company representatives told Southeast Overtown Park West Community Redevelopment Agency board members yesterday that they hope to have a deal finalized by later this month, the Herald reported.

Construction permits were applied for earlier this summer. The project is forecast to open in fall of 2018. 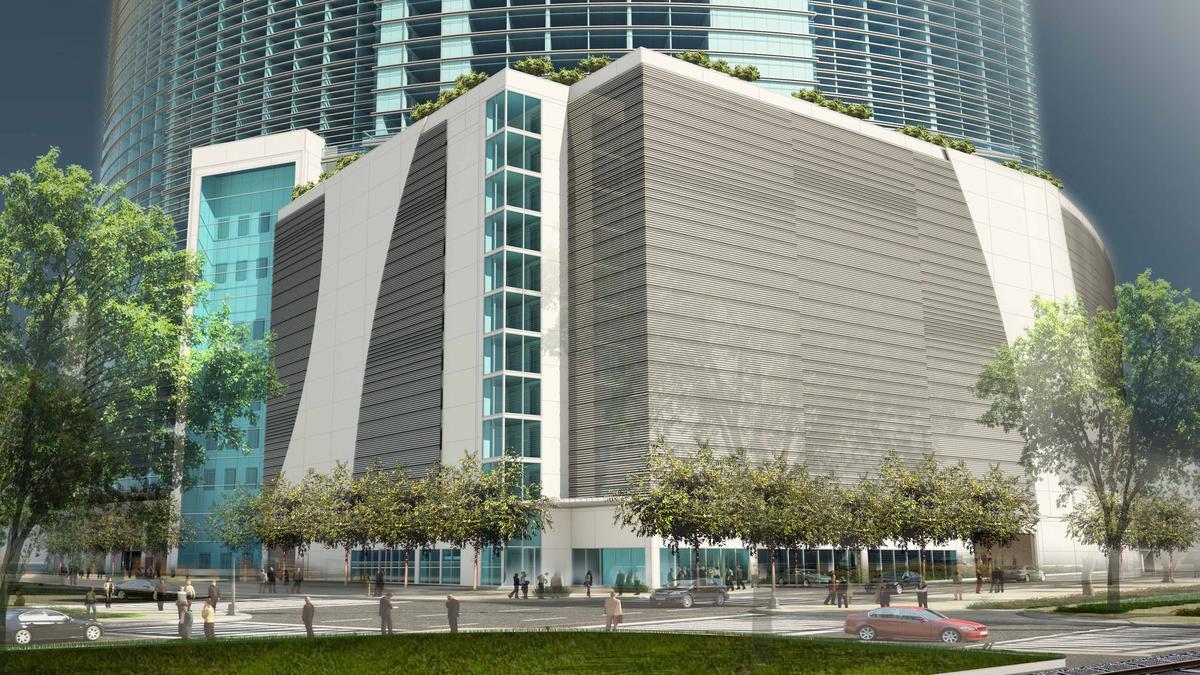