With MDX Revenue Up 70% In Just Three Years, Commissioner Demands Funds For Rail

Much of that money is being spent on a plan to ease gridlock on the Dolphin expressway and other road projects in the county, but Miami-Dade commissioner Xavier Suarez wants at least some of the money to be spent on mass transit.

In a letter yesterday to local representatives in Tallahassee, Suarez wrote that up to $50 million in revenue should be diverted to the MPO’s Smart plan, while all new road construction should be halted. 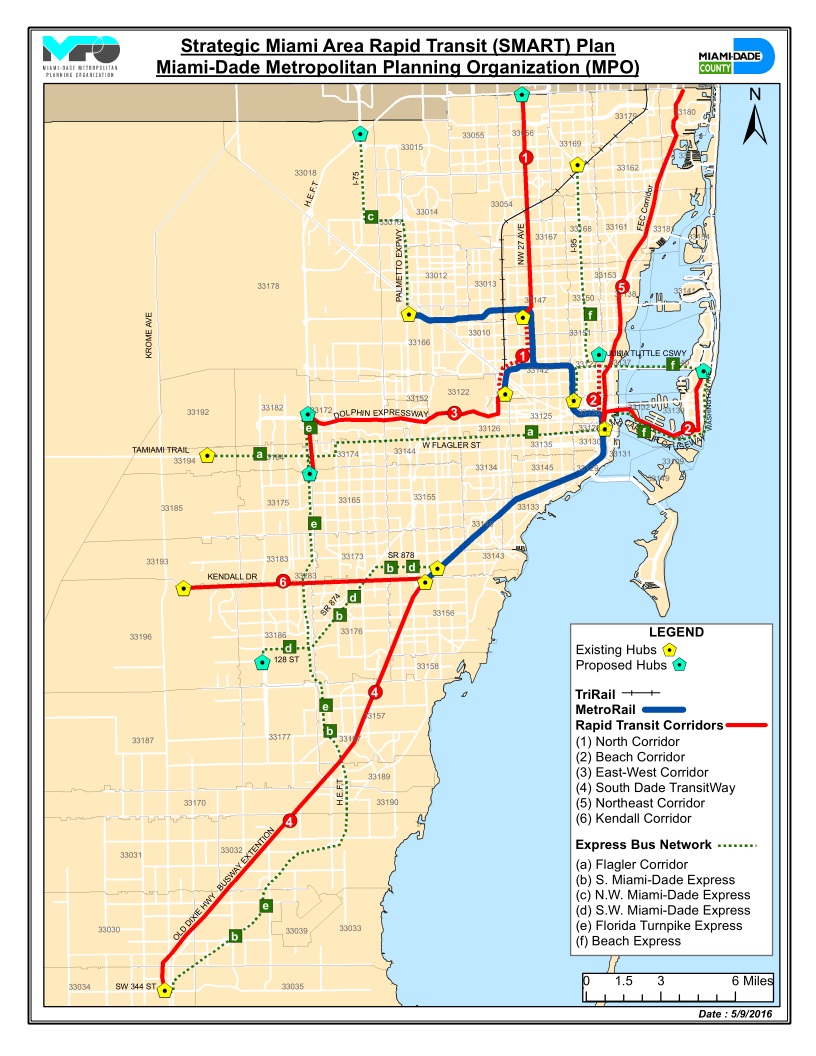 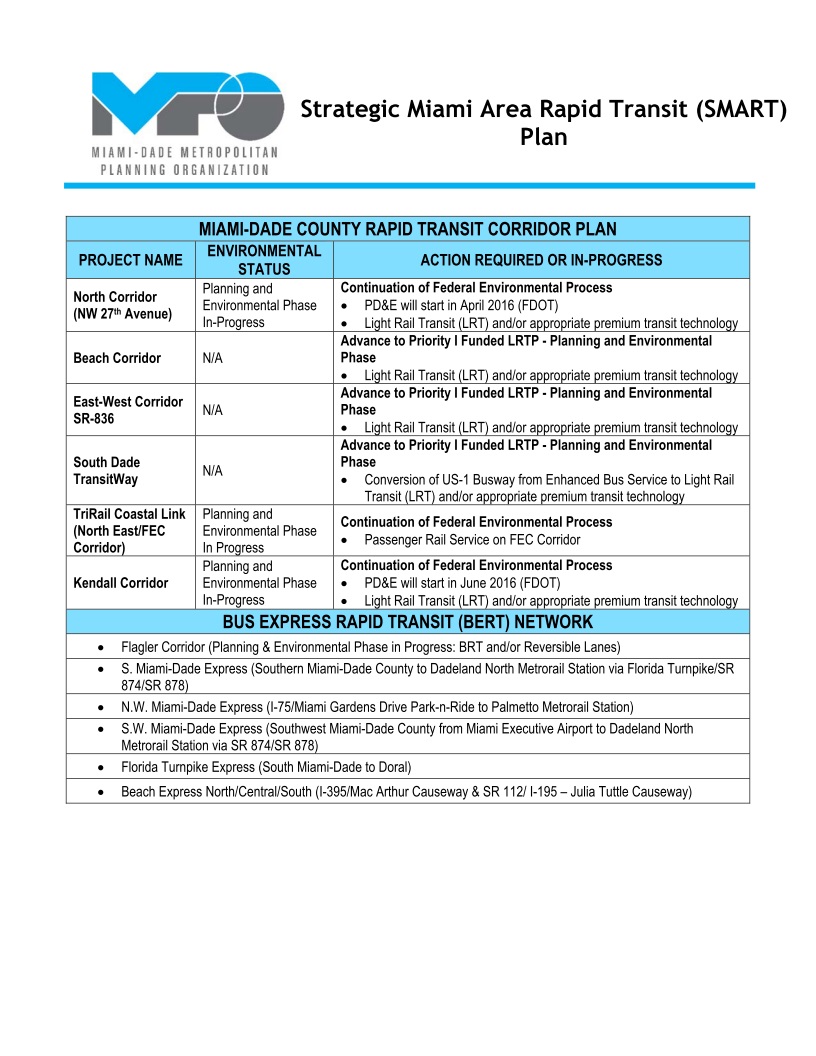 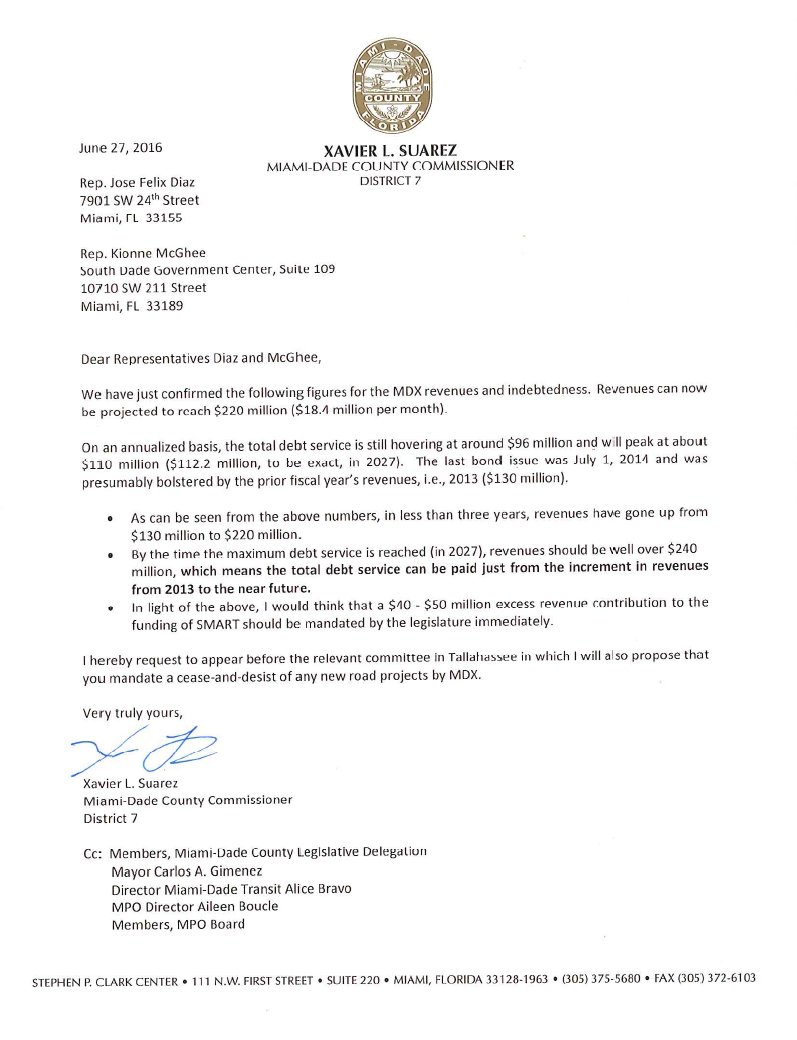