Meeting Scheduled Today In Overtown To Help Name The Underdeck

A meeting is scheduled today in Overtown to help decide the name of the Underdeck.

The meeting was being promoted on social media by Miami-Dade commissioner Keon Hardemon yesterday, who said he was asking the public for help to “name and brand” the project.

The 33-acre Underdeck is being built as part of the $800 million Signature Bridge project now under construction, and mostly will consist of recreational space underneath highway overpasses.

Separately, Miami-Dade recently published a February 2021 letter from the city of Miami detailing a request for funding to build a Baywalk connection between the Resorts World Miami property and Museum Park. 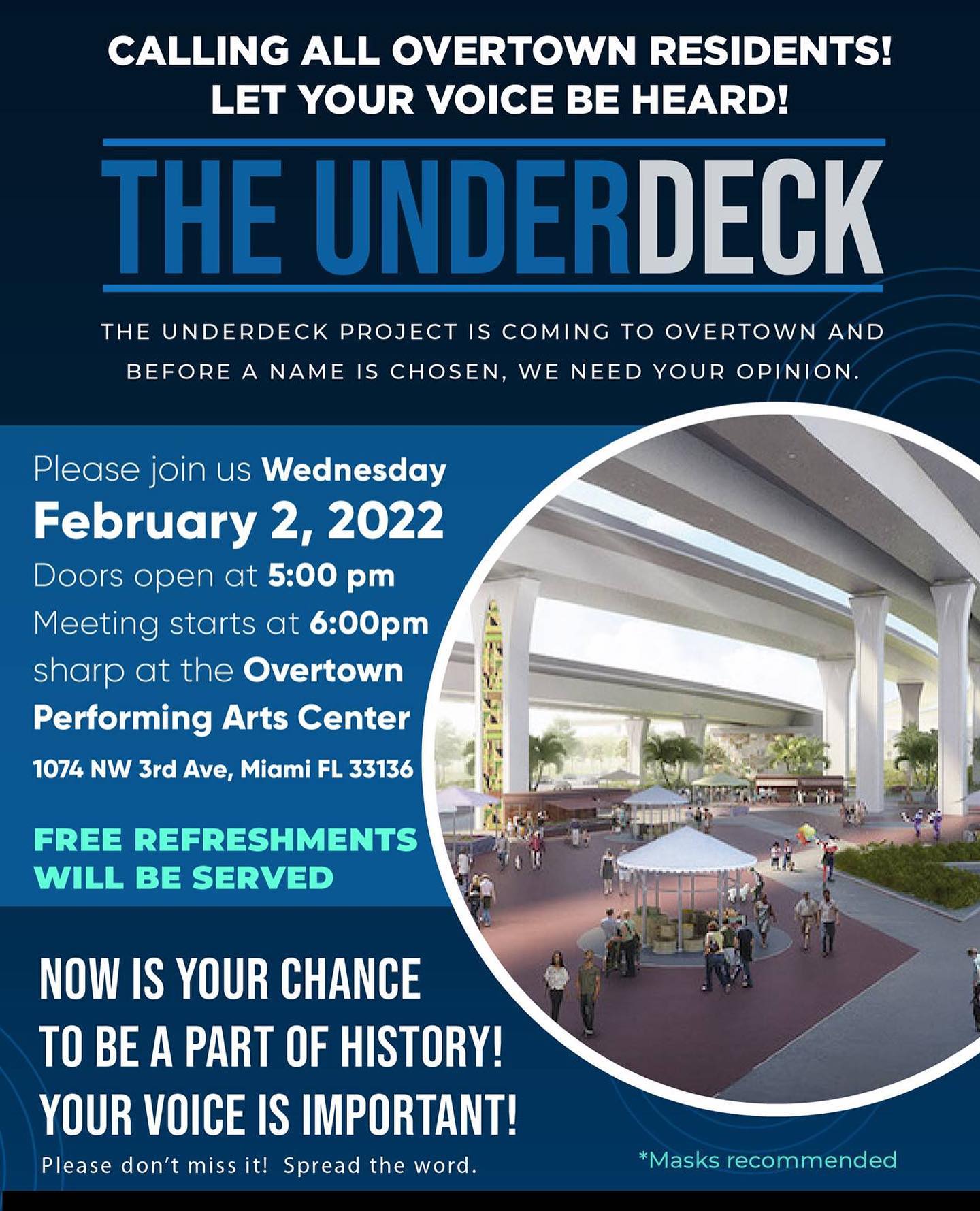 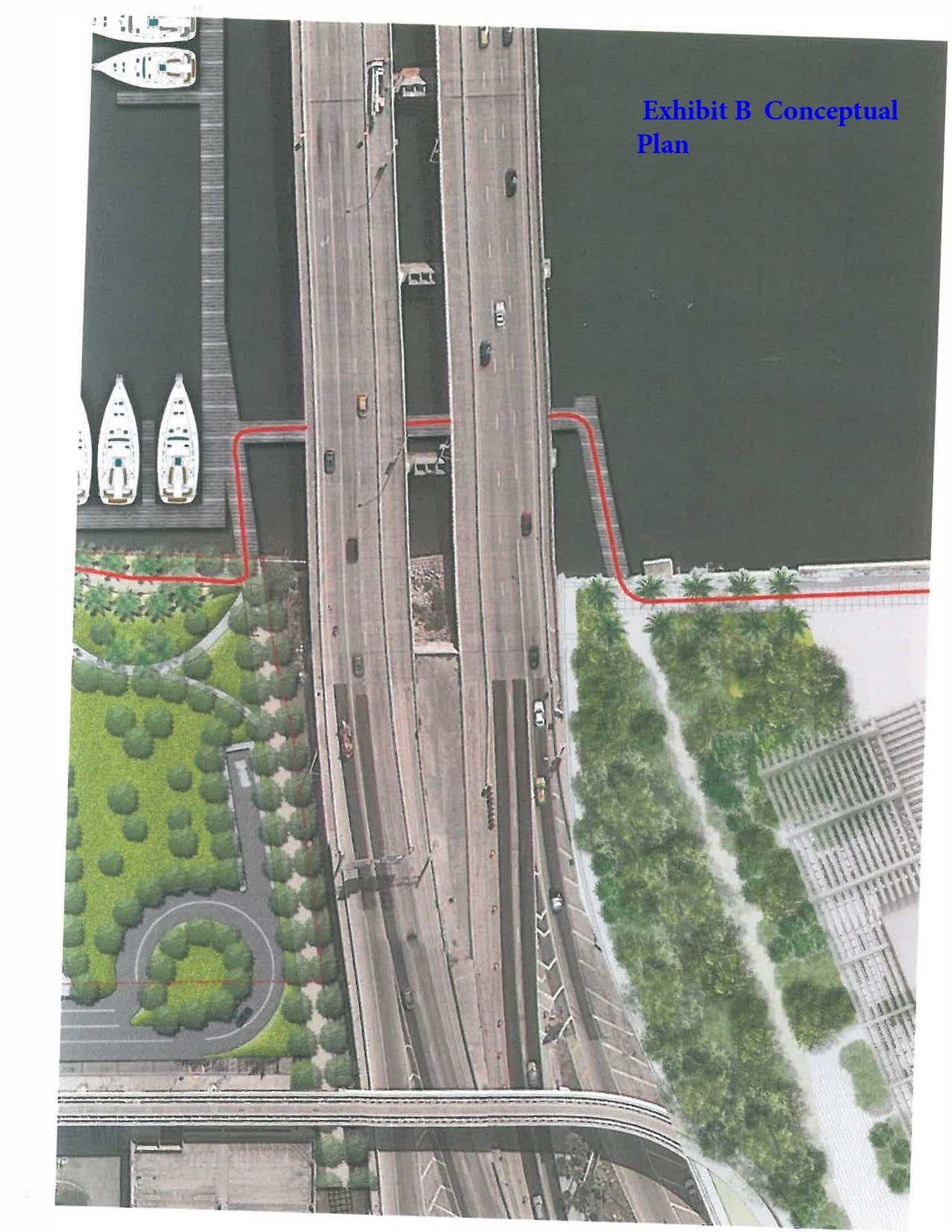