Melo Group is planning to redevelop an entire city block across from the Omni with four towers rising up to 60-stories.

The developer told The Real Deal that they are now in the process of closing on the 3.04-acre property at 1700 Biscayne Boulevard.

The preliminary plans for four towers at 1700 Biscayne include:

Miami’s current zoning code allows up to 1,500 residential units on the property.

1700 Biscayne was previously approved by the city of Miami for a Major Use Special Permit under Miami’s old zoning code. Those plans included 672 residential units, 505 hotel keys and 300,000 square feet of commercial space.

Melo said they are paying $105 million for the property – all cash.

The development will not be done immediately and is looked at as more of a long-term play, Melo said.

The three-tower plans approved for the site under Miami’s old zoning code: 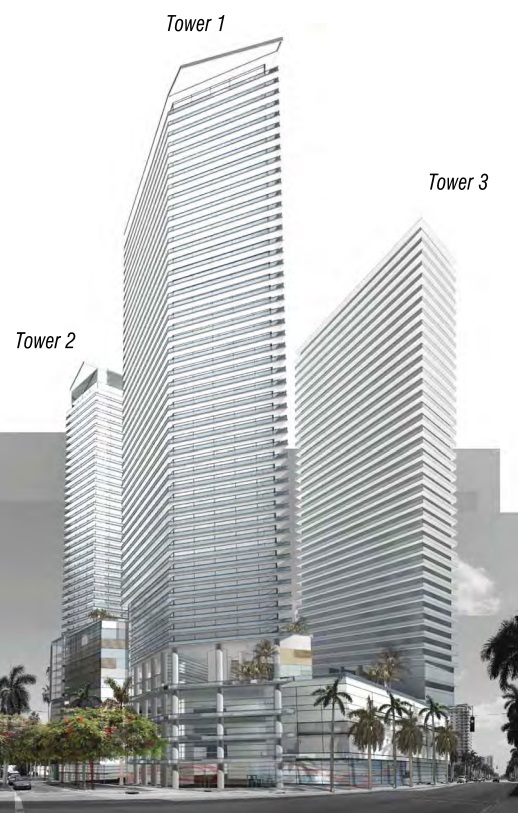 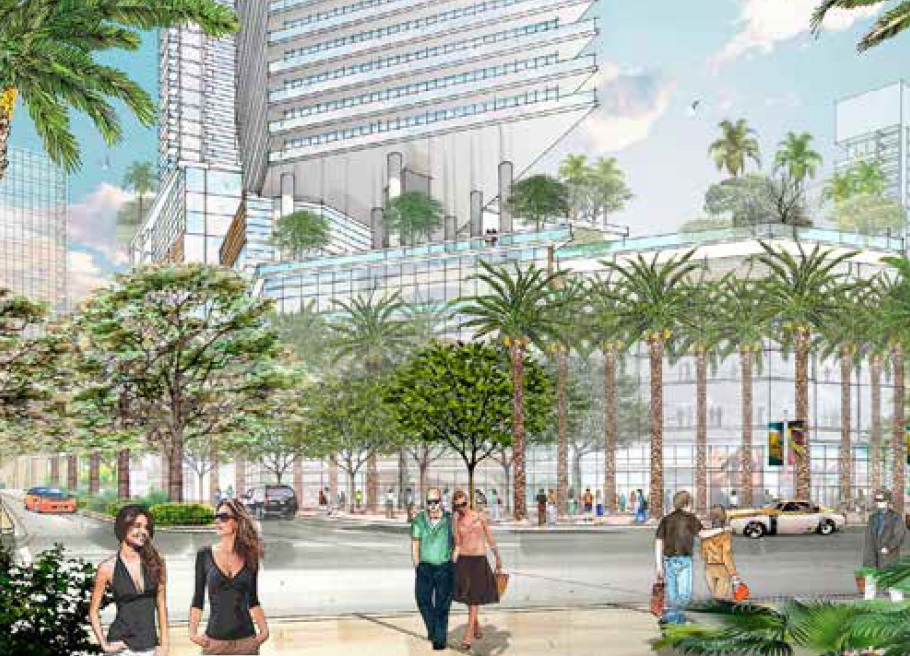 A Burger King currently on the site. There’s also an office building, parking, and vacant land: 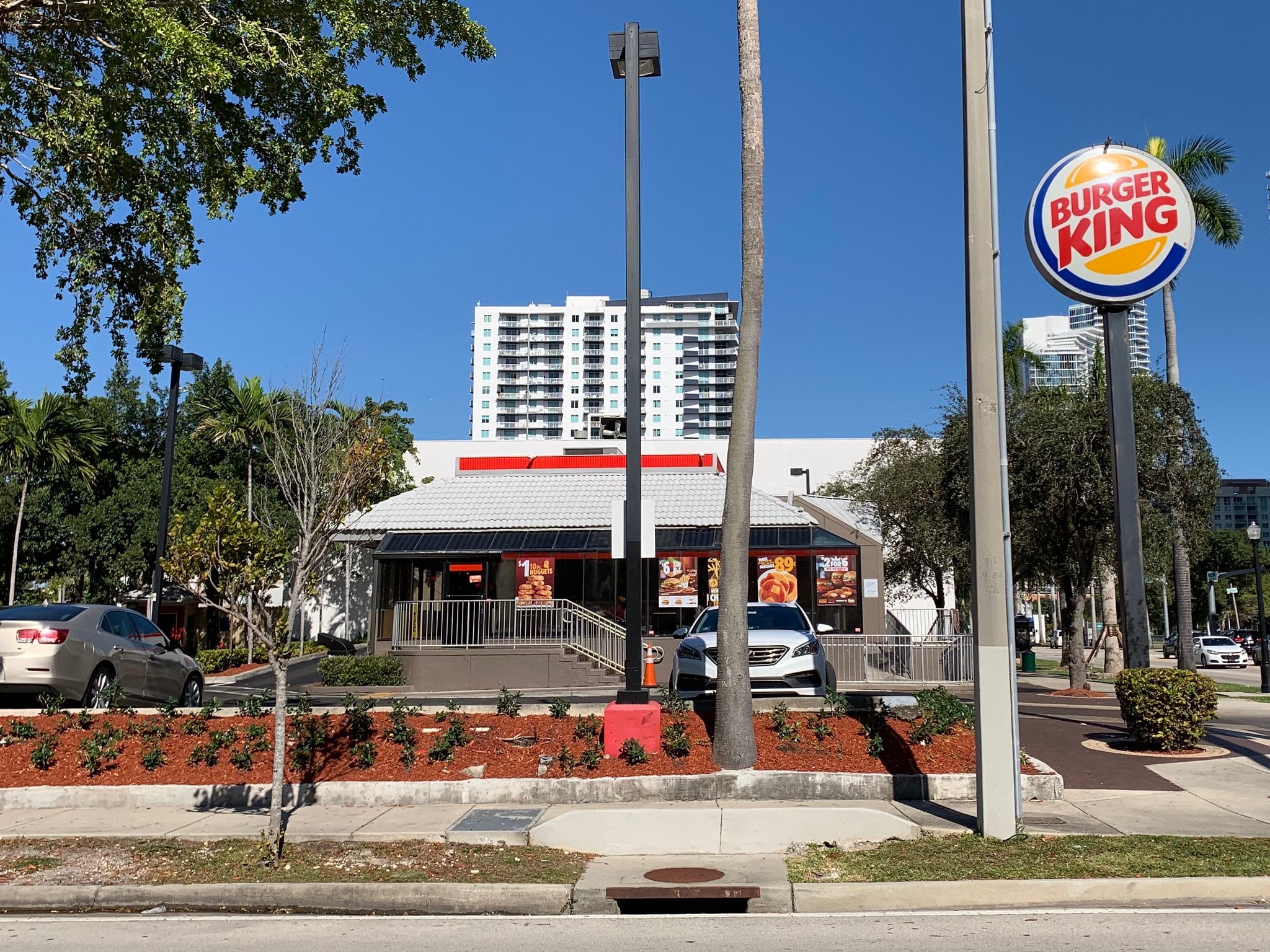