Melo Group has signed a deal to bring utilities for 441 apartment at a new project in the Edgewater area called Urban22.

The developer has already filed for a construction permit, with the total hard construction cost estimated at $124 million.

According to the new utilities agreement, Urban 22 will include:

A parking garage is being built but will be completely masked with habitable liners. In total 529 parking spaces are proposed. 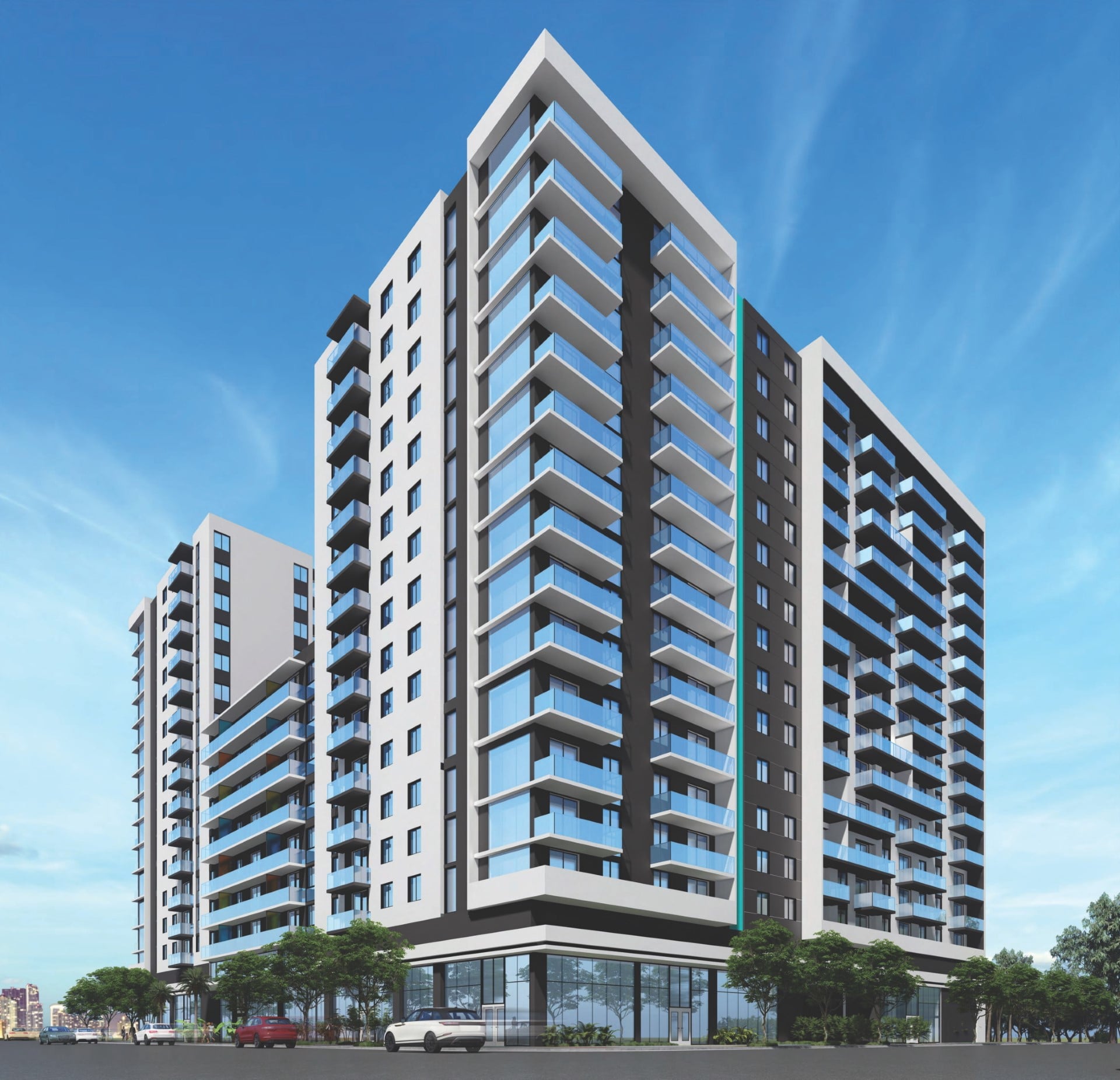 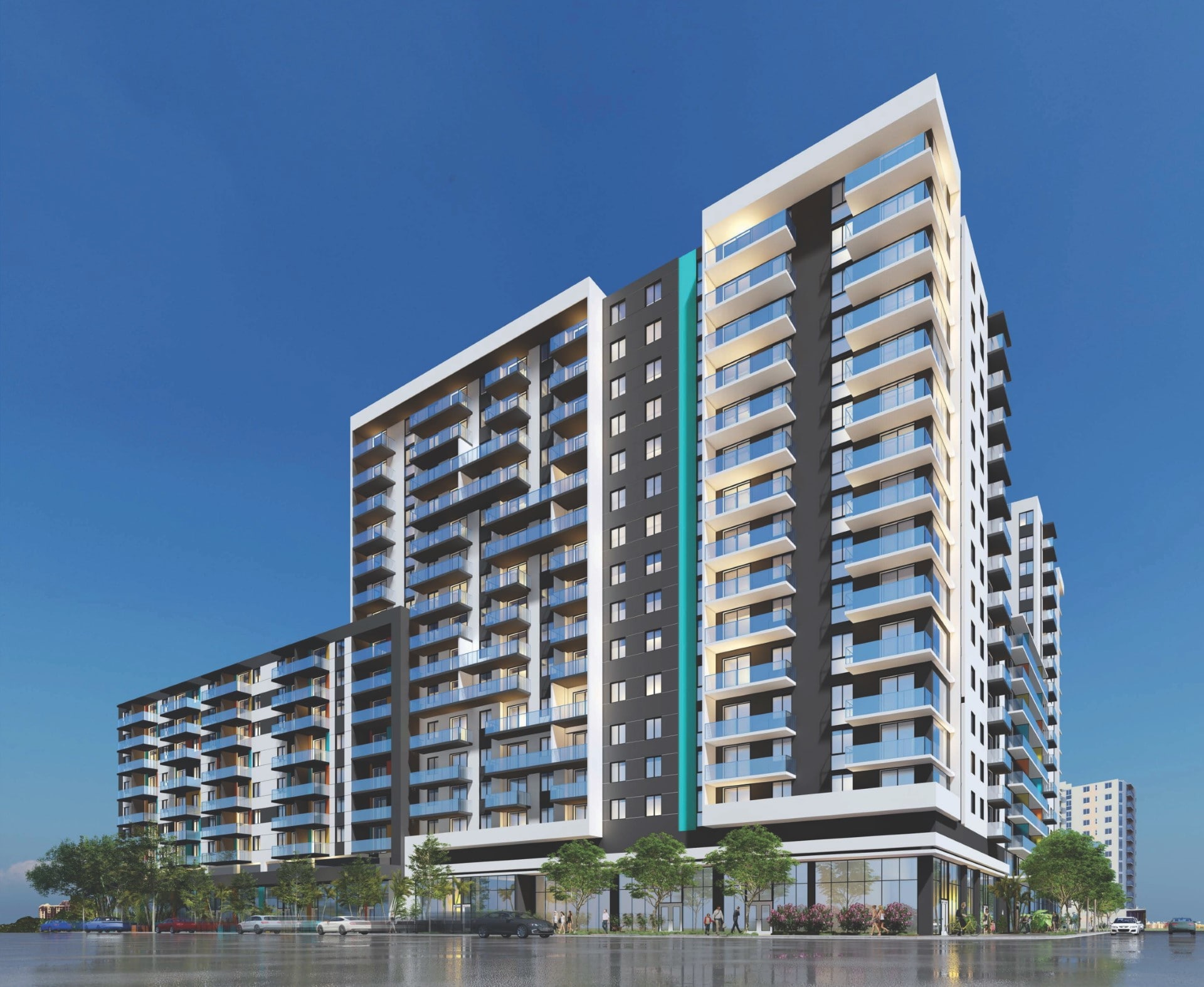 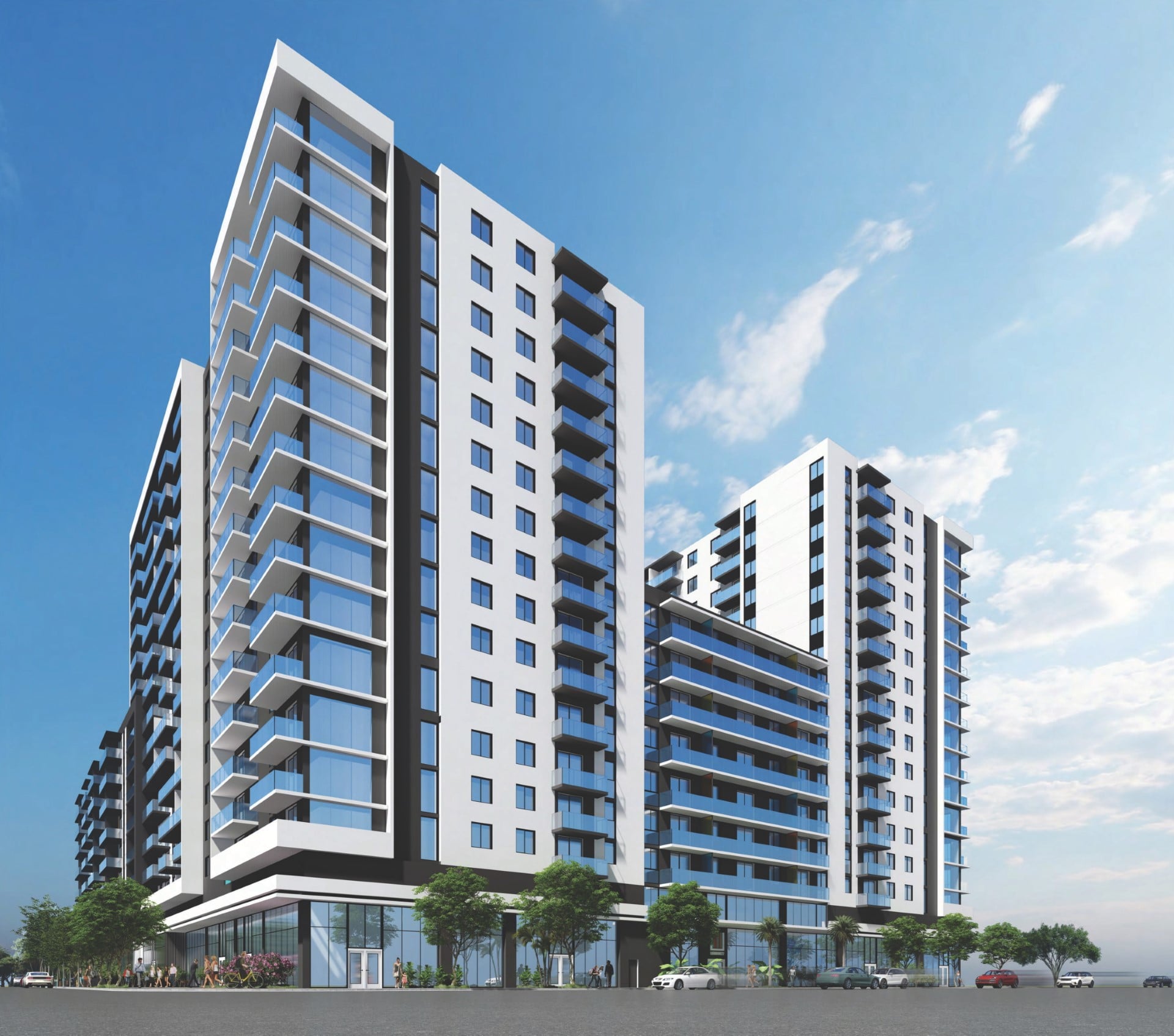 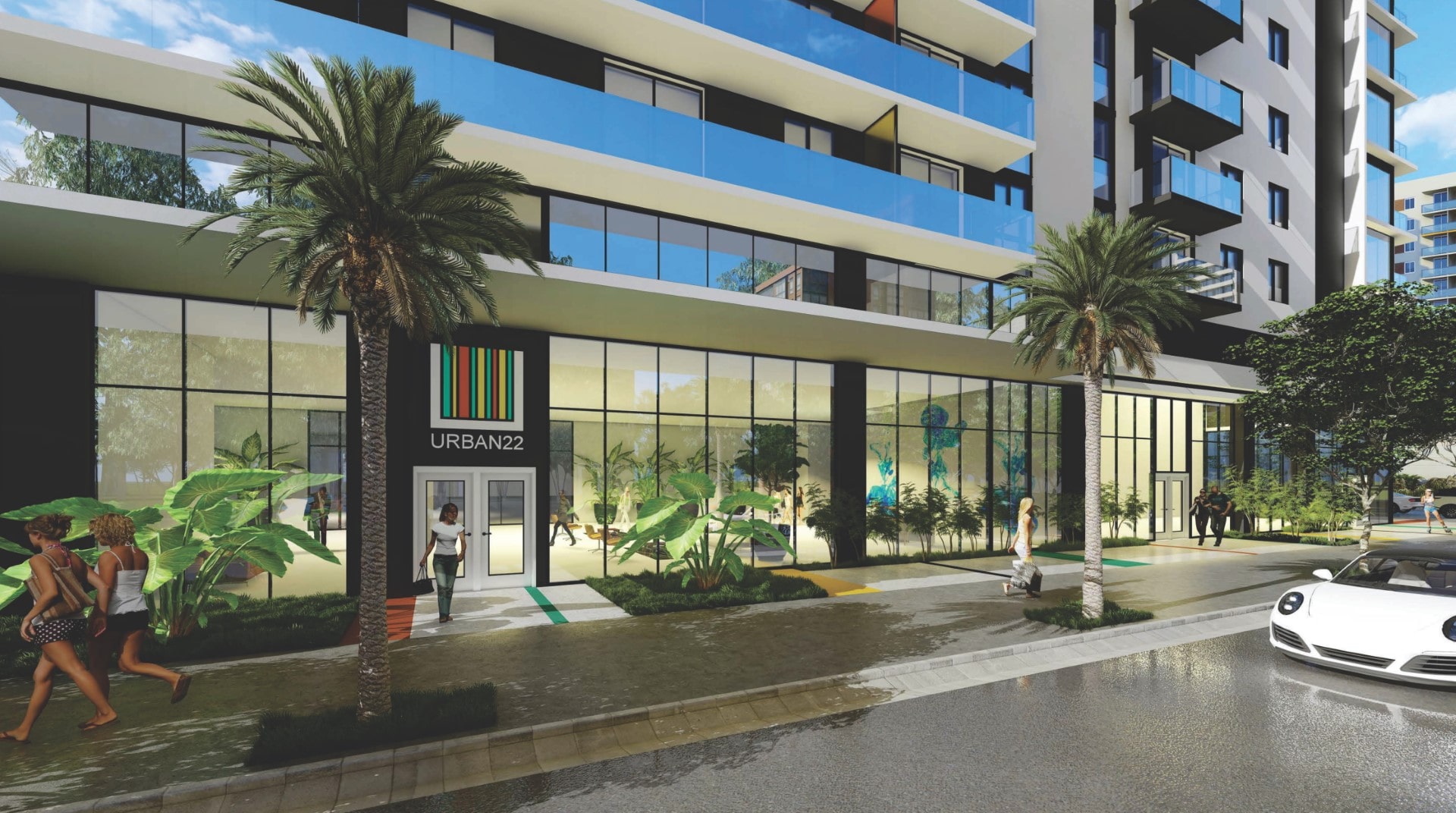 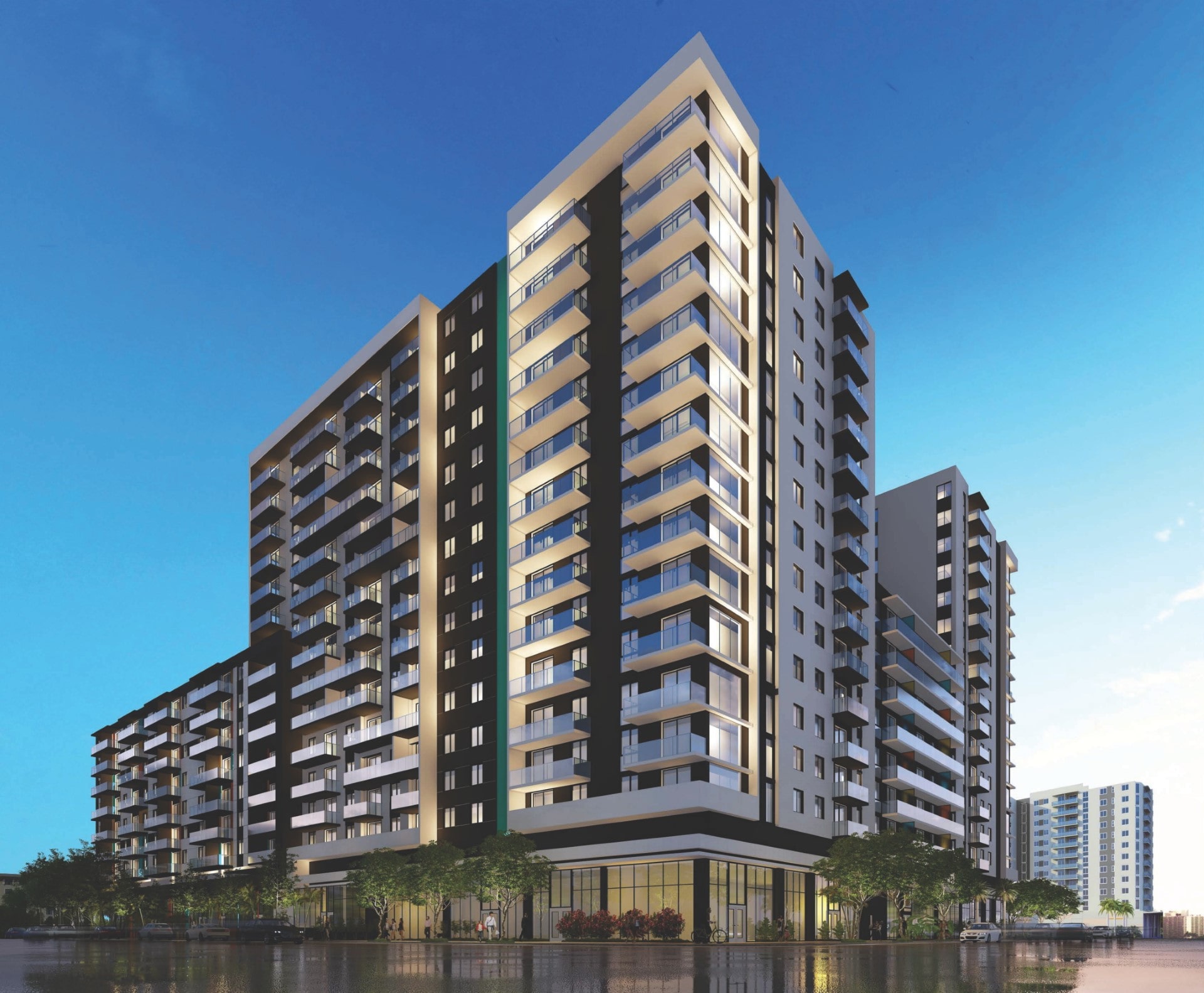