Melo Group is on the verge of beginning work on the 50-story Aria On The Bay – their biggest and most luxurious project yet.

Earlier today, a permit to begin piling work was issued by the city. A foundation contractor delivered equipment to the site yesterday.

Aria will include 647 condos, which ranks among the highest number of units in a single building in Miami. It will also have 1,035 parking spaces and 40,000 square feet of commercial space. Arquitectonica is the architect – the first time that Melo has used a better-known architect.

Last month, the FAA granted approval for Aria to be built at 535-feet above ground.

Melo is also finishing up the nearby 38-story Bay House project. That project will begin closings within the next few days.

At Bay House, Melo has sold virtually all the project’s 165 units, at prices averaging just above $500 per square foot. Buyers have already placed a 50% deposit on units, with the remainder now due at closing. 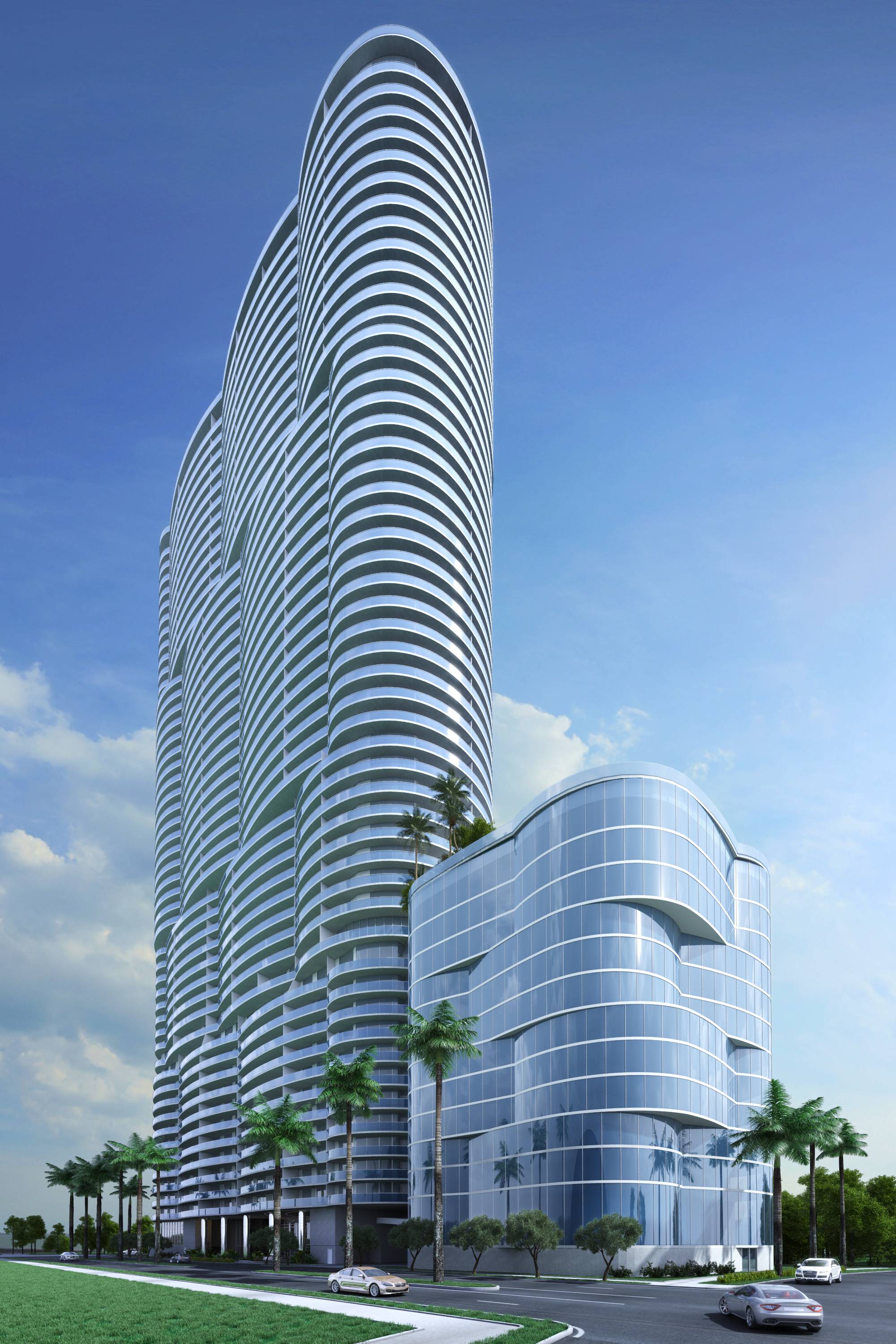 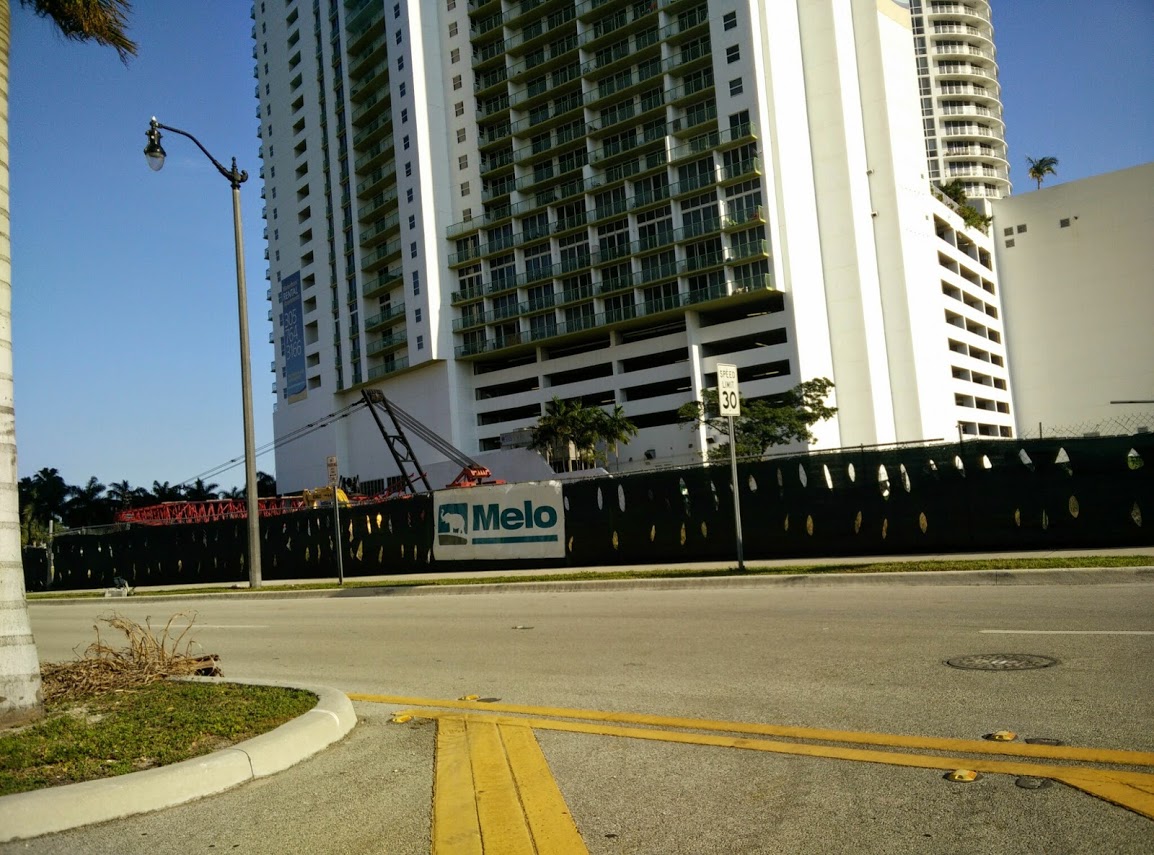 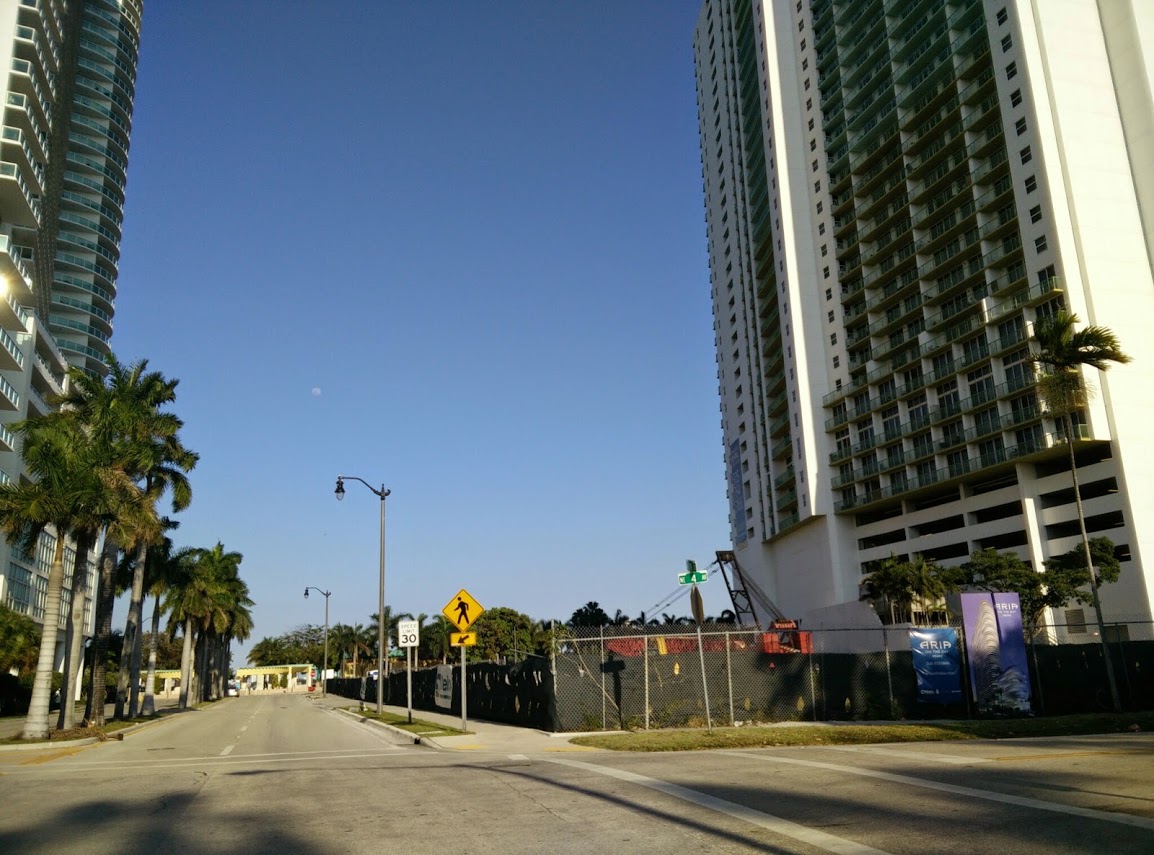