The foundation of the 60-story Downtown 1st tower is now in place after a massive concrete pour last night, and vertical construction will now begin.

Downtown 1st will become the tallest tower ever developed by Melo Group, at 557 feet tall.

The pour took place around two weeks after the first tower crane was installed at the site.

The developer has a reputation for speedy construction. The twin 53-story Downtown 5th towers that the company developed nearby topped off earlier this year just 47 weeks after groundbreaking. L&R also served as the shell contractor for those towers.

When complete, Downtown 1st will include 560 apartments. 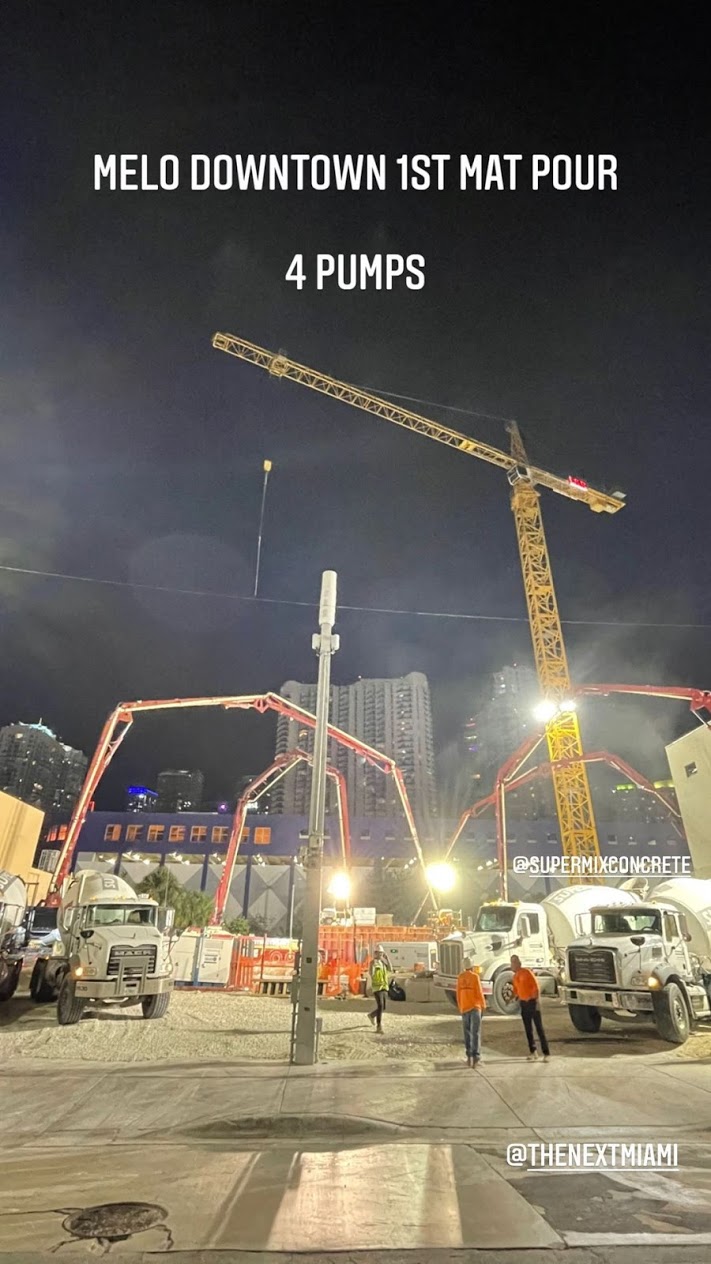 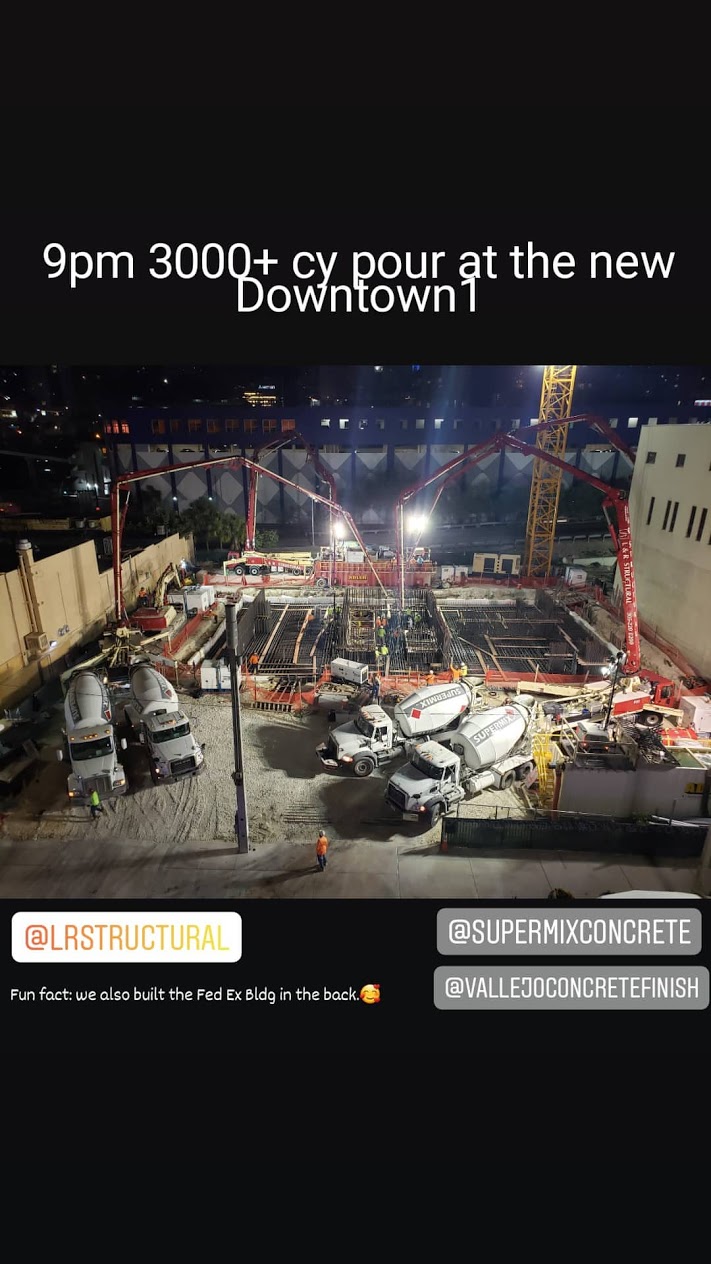 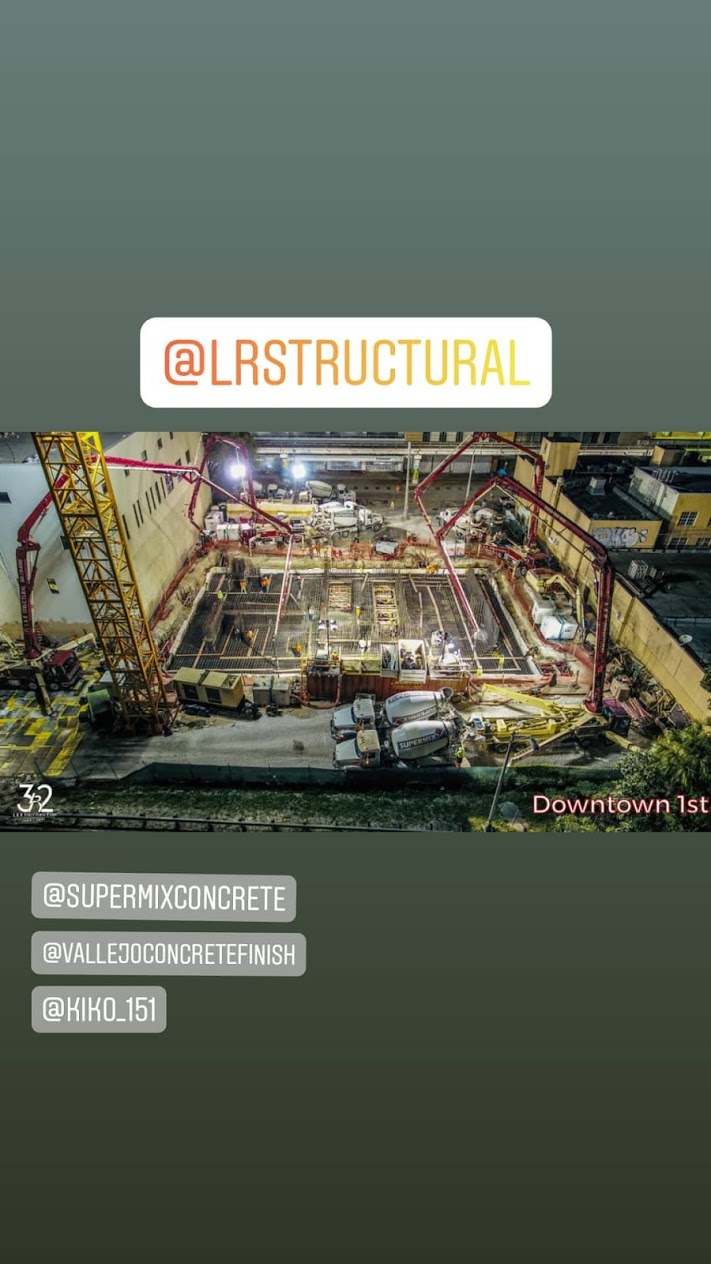 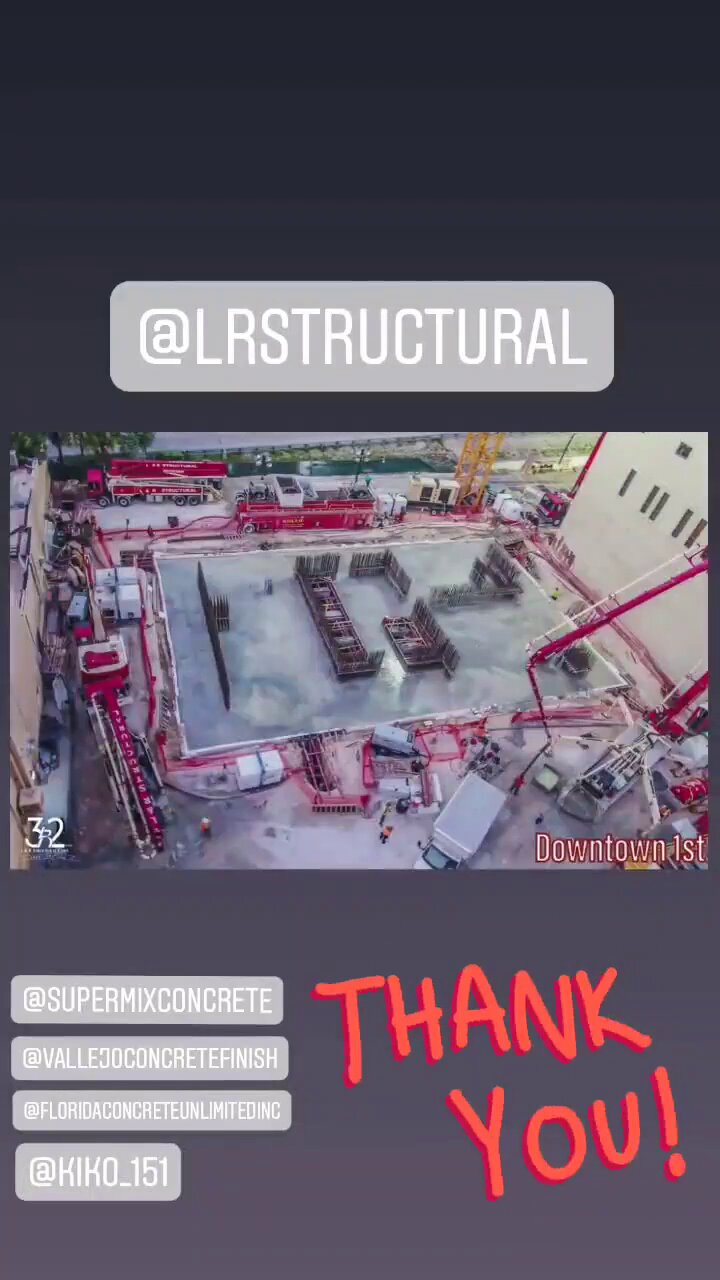