On Monday (7/31), Miami’s Planning, Zoning and Appeals Board granted approval for a rezoning of the property, despite a recommendation to deny by city staff.

The project is named Miami Plaza. It will include 437 residential units, 523 parking spaces, and a token amount of retail, in a 36-story tower.

In order to obtain density increases, the developer is promising to devote 14 percent of units to workforce housing. Melo will also build the project with parking waivers, allowing for a reduced number of spaces thanks to proximity to transit. 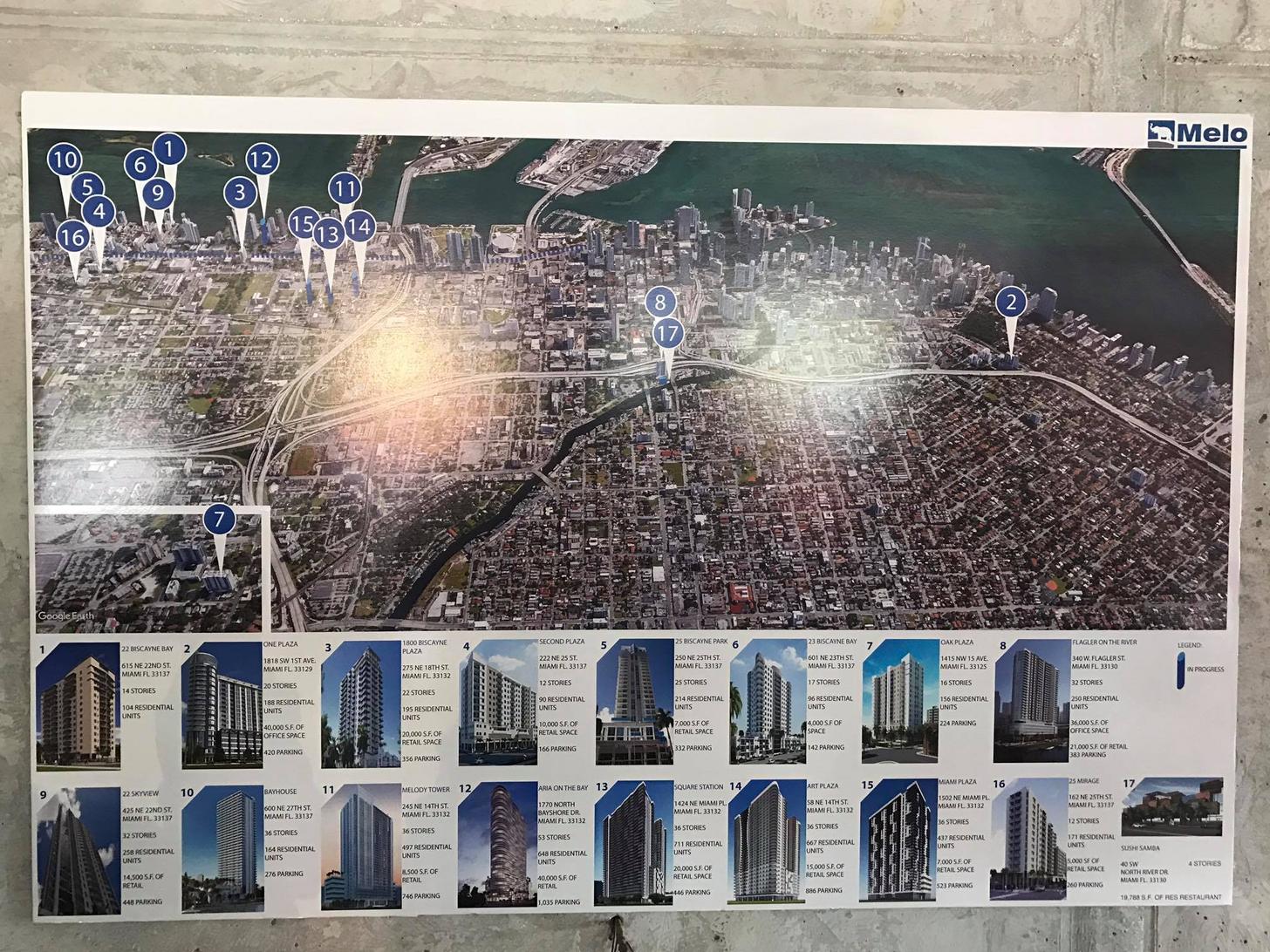