Melo Group Preparing To Build Yet Another Tower At 6 Plaza Site, Asks For Removal Of Historic Designation

Melo Group is asking the city to remove historic designation from a downtown Miami building it owns, in a move that is likely to allow for the developer to build another tower.

An annex building adjacent to the historic Central Baptist Church is likely to be demolished for the new development project, if a city board approves removal of its historic designation.

Melo’s 6 Plaza LLC entity bought the annex site last year and intends to develop it, according to an agreement filed at the time of sale.

The original 1926 church building would still maintain its historic designation and protection.

The 6 Plaza site and church are both adjacent to Melo’s Downtown 5th site, where another twin tower project is planned by the developer.

Miami’s Historic and Environmental Preservation Board is scheduled to consider removing the historic designation at a September 3 meeting.

To be demolished if city approves: 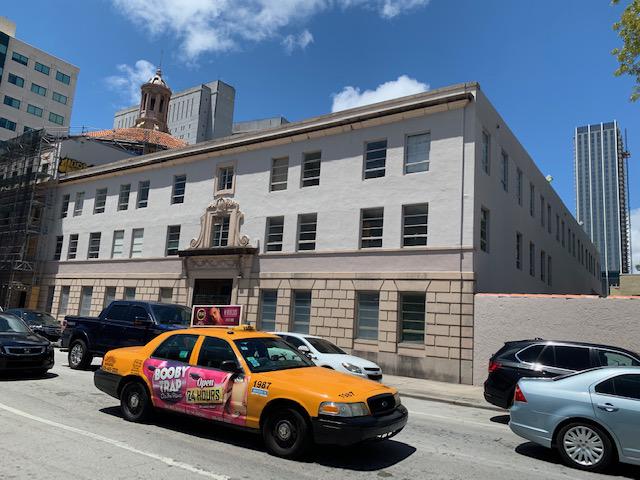 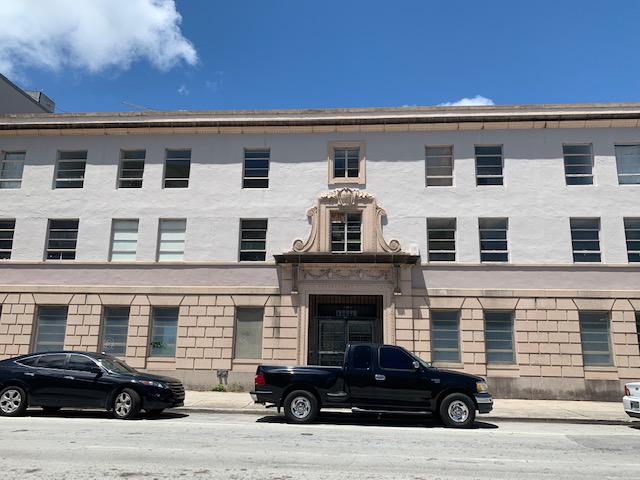 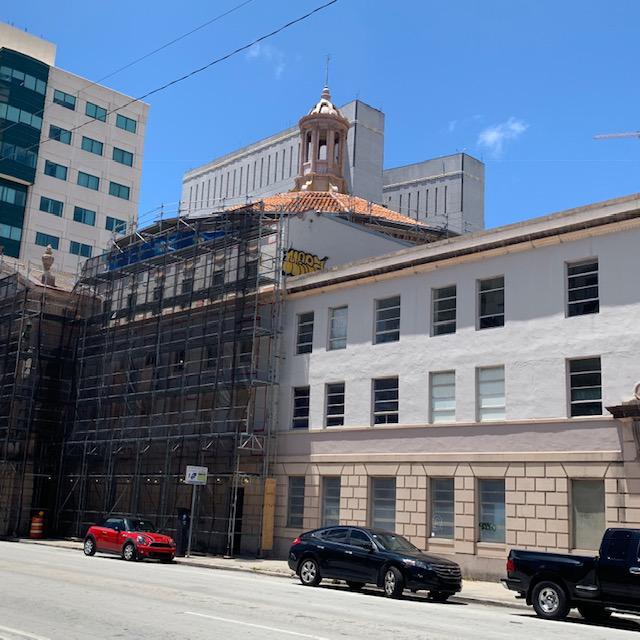