Melo Group has announced that it will soon begin a 60-story tower next to its 53-story Downtown 5th towers, according to Miami Today.

The new tower will have 824 units and is “coming soon,” the developer said.

It was previously known as Downtown 6th. Renderings have not yet been released.

Melo’s Urban22 with 441 apartments and a masked parking garage is expected to be completed in January or February 2023. 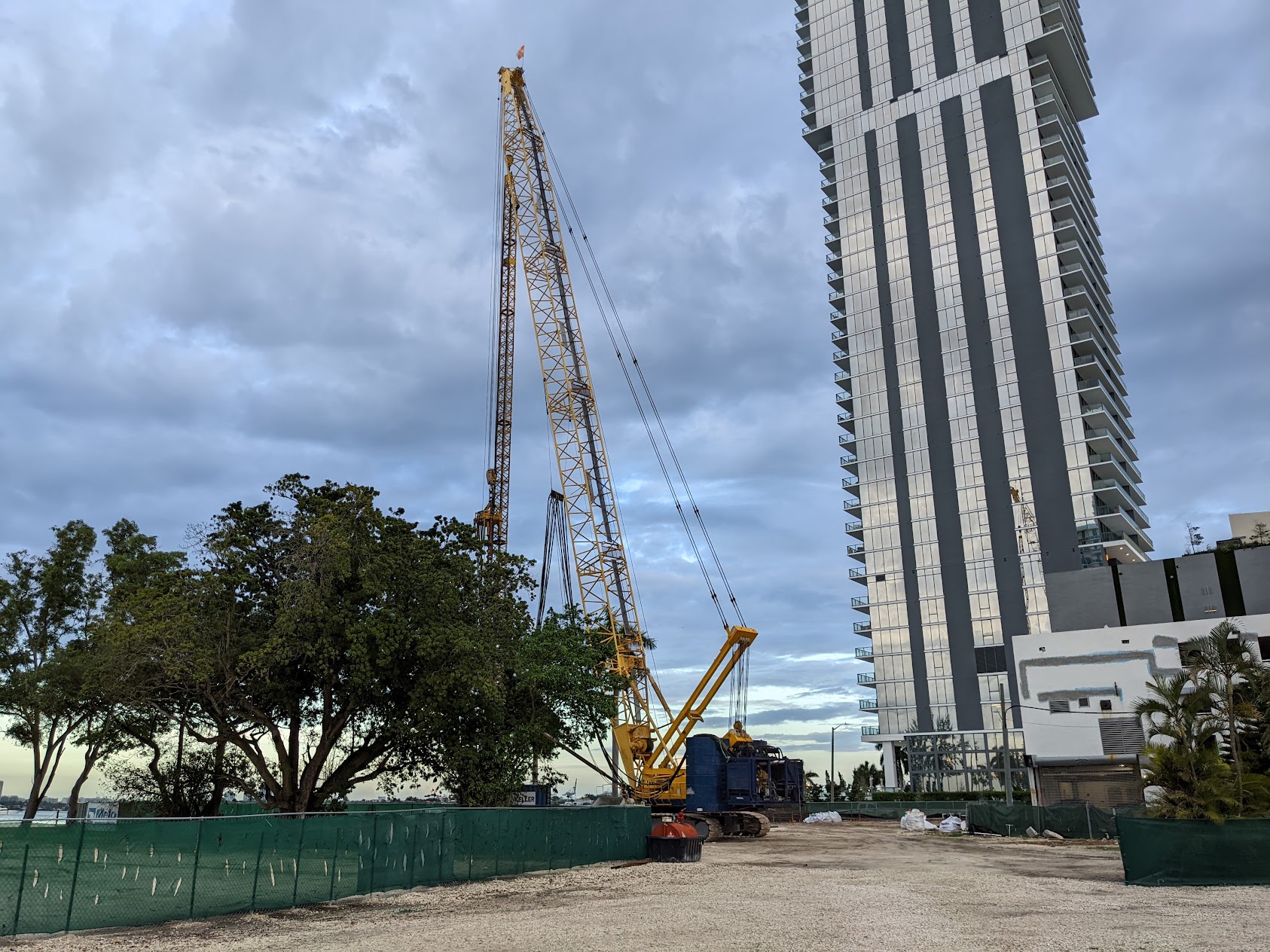 Downtown 6th is planned on the vacant lot next to Downtown 5th: 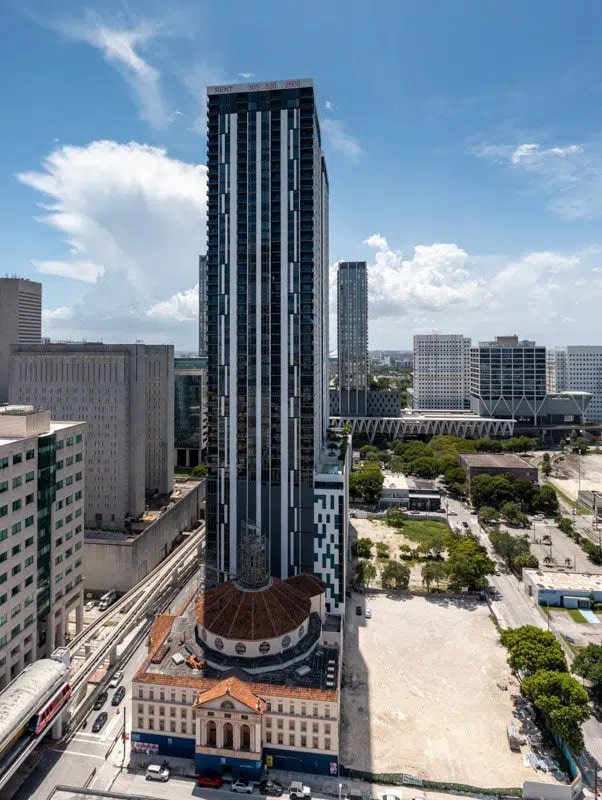