Melo Group has settled an eviction lawsuit over the Flagler on the River property, but is now faced with an eminent domain proceeding from FDOT.

The developer had sued to evict Orange Brand Management, owner of Sushi Samba and Duck & Waffle, over unpaid rent. Court records show that a confidential settlement was reached last month.

Separately, FDOT filed to take a portion of the property by eminent domain to allow for a bridge rehabilitation project (the same that is affecting the Neo Lofts condo). The eminent domain suit was filed around the same time as the Sushi Samba suit was settled.

FDOT values the portion of the property that they are taking at $462,000, according to court records.

Flagler on the River is to include a three-level building with 19,788 square feet of space, but construction has been stalled recently. 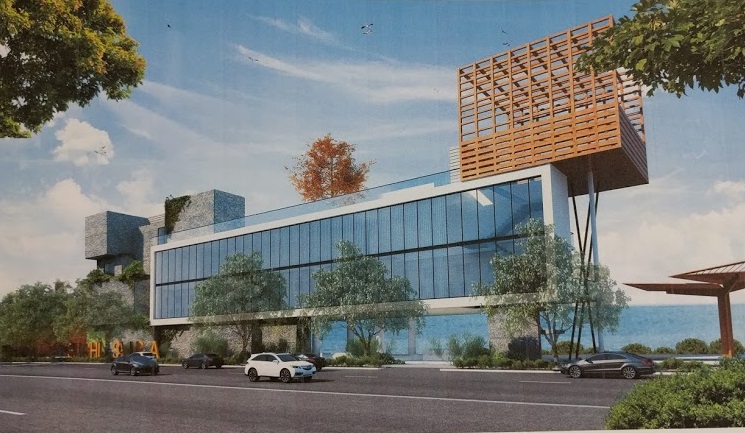 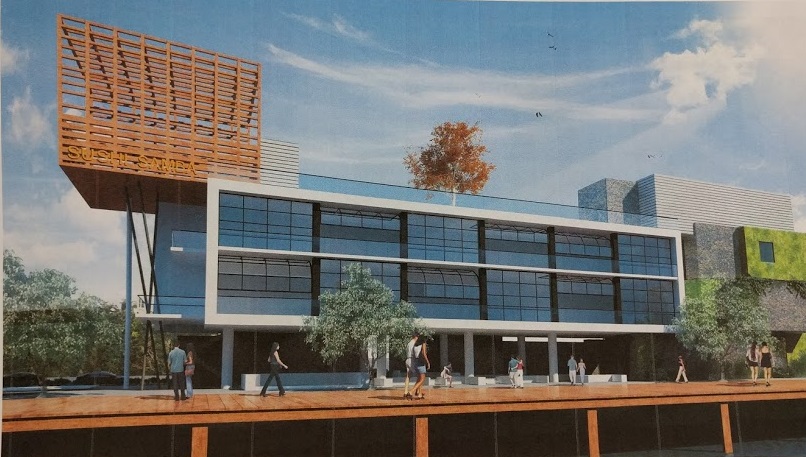 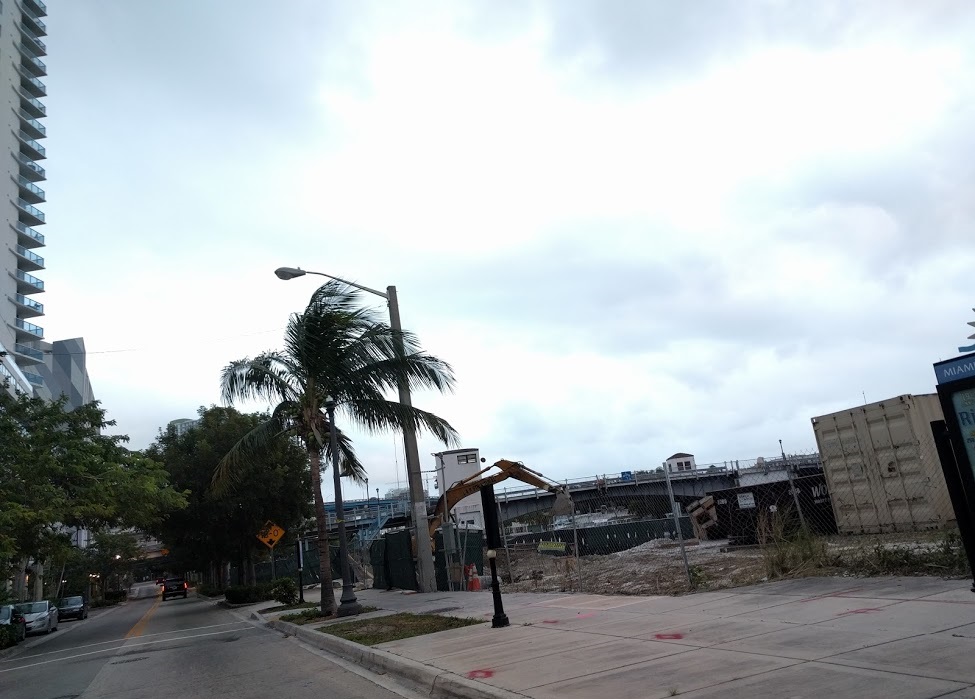