Melo Group appears to be modifying the design for their planned Miami Plaza apartment tower.

Now the developer has unveiled a website that includes renderings showing a slightly different design, including green-tinted glass balconies and windows, instead of gray.

The project sits directly to the north of the School Board Metromover station. Directly to the south of the same station is Melo’s Square Station (nearly complete with 710 units), while Melo’s Art Plaza is under construction across the street with 655 units.

Records show that the developer has continued to work with city officials on approvals for both Miami Plaza and Downtown 5th over the past few months. 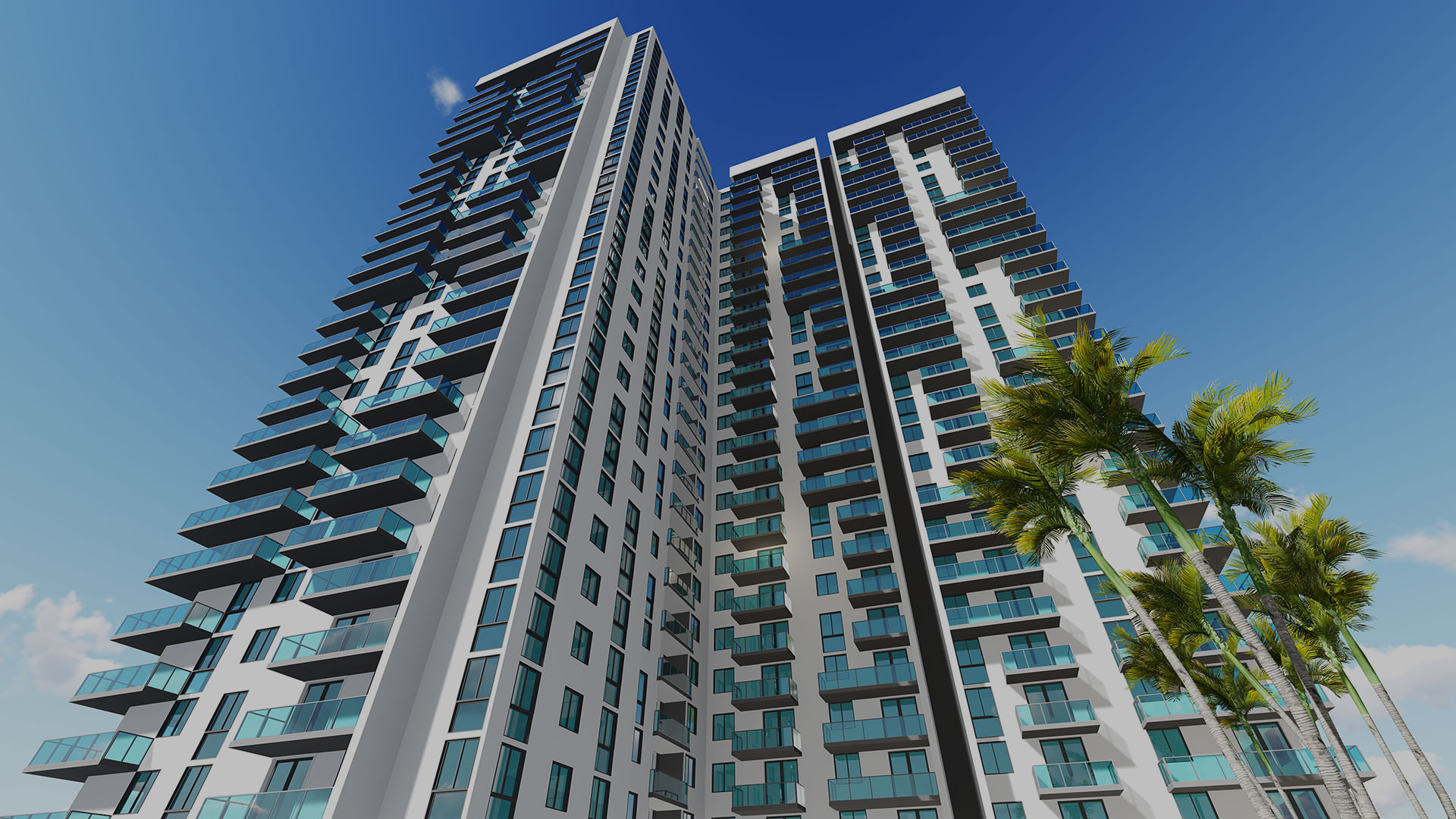 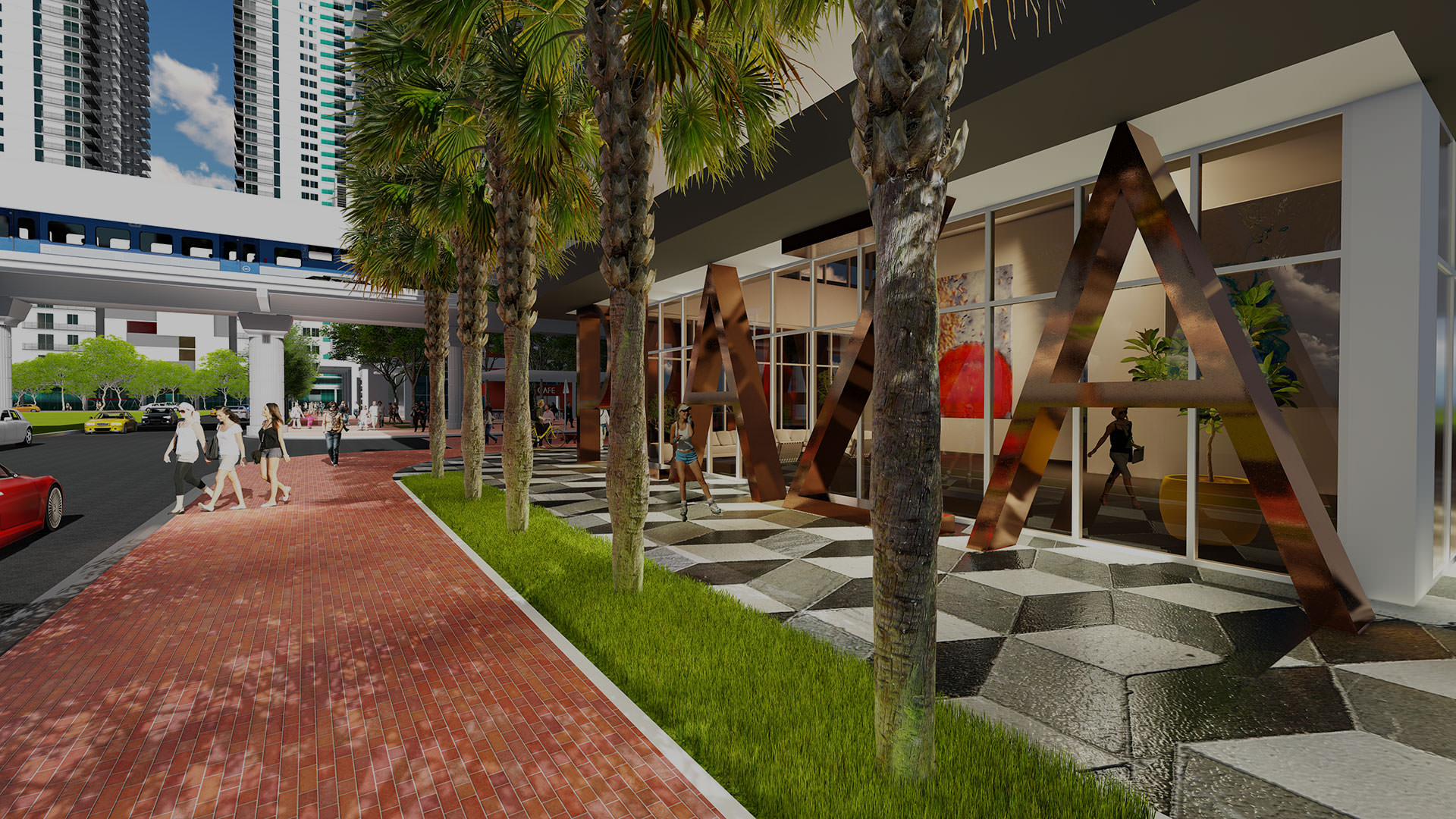 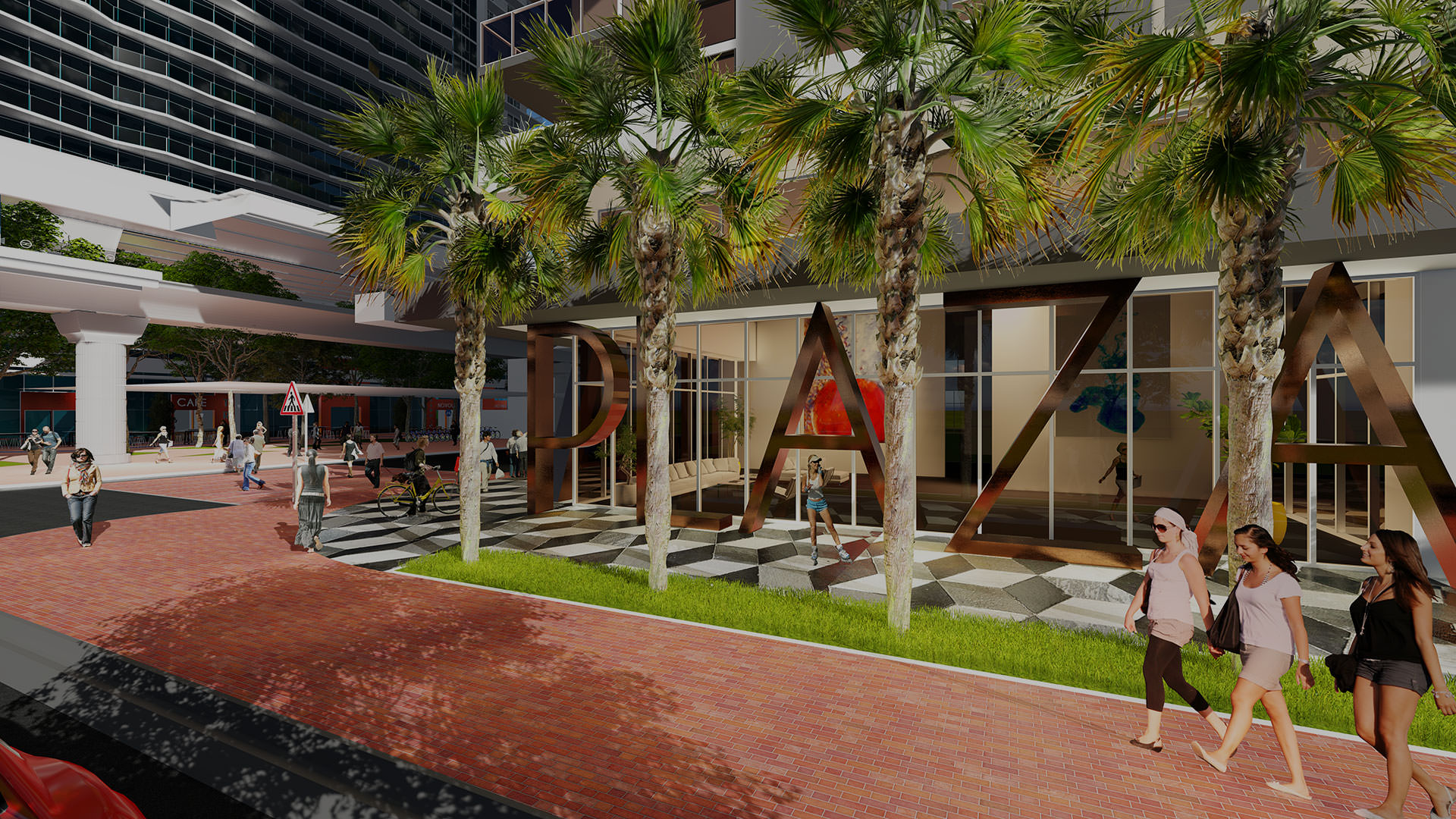 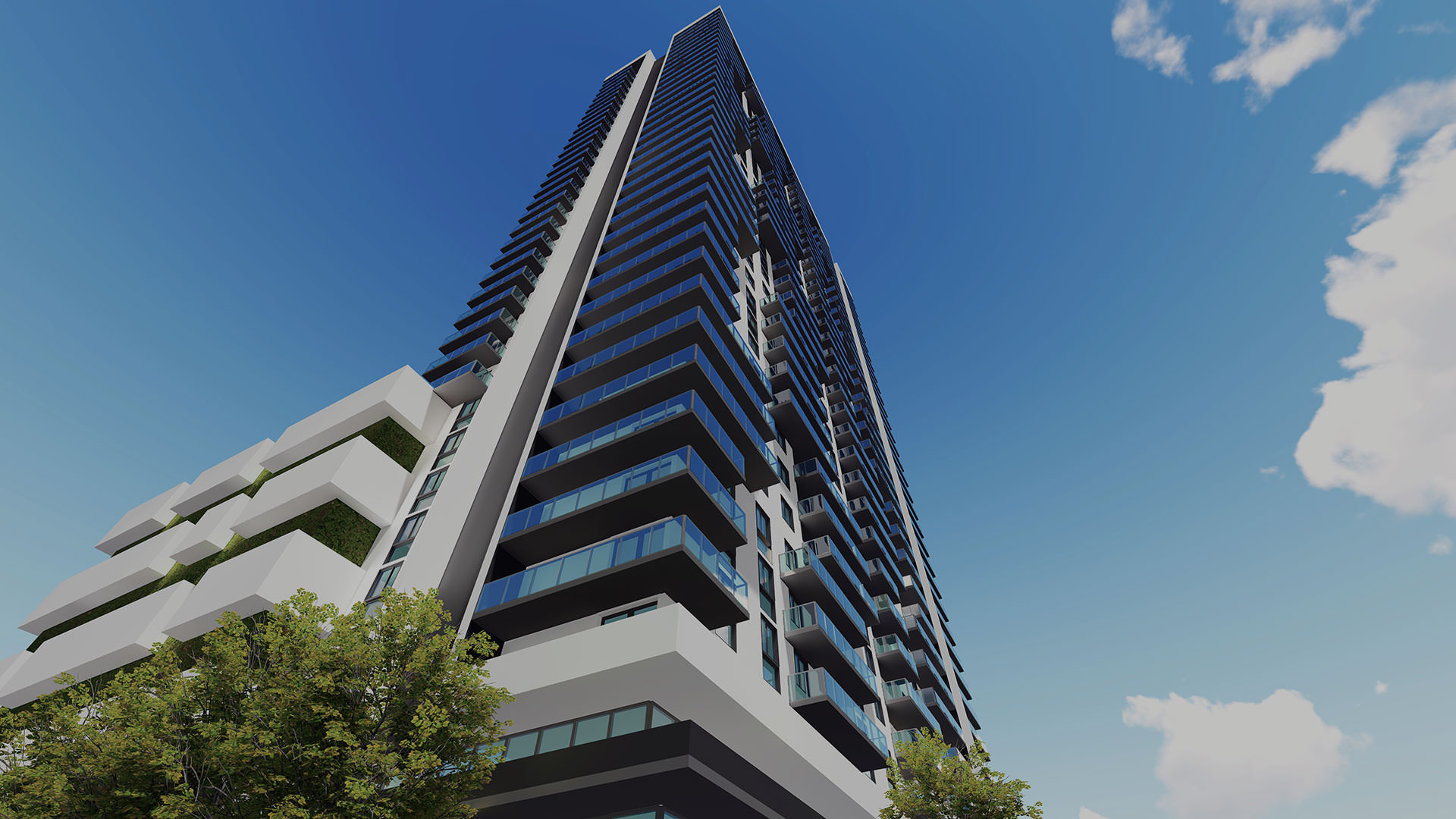 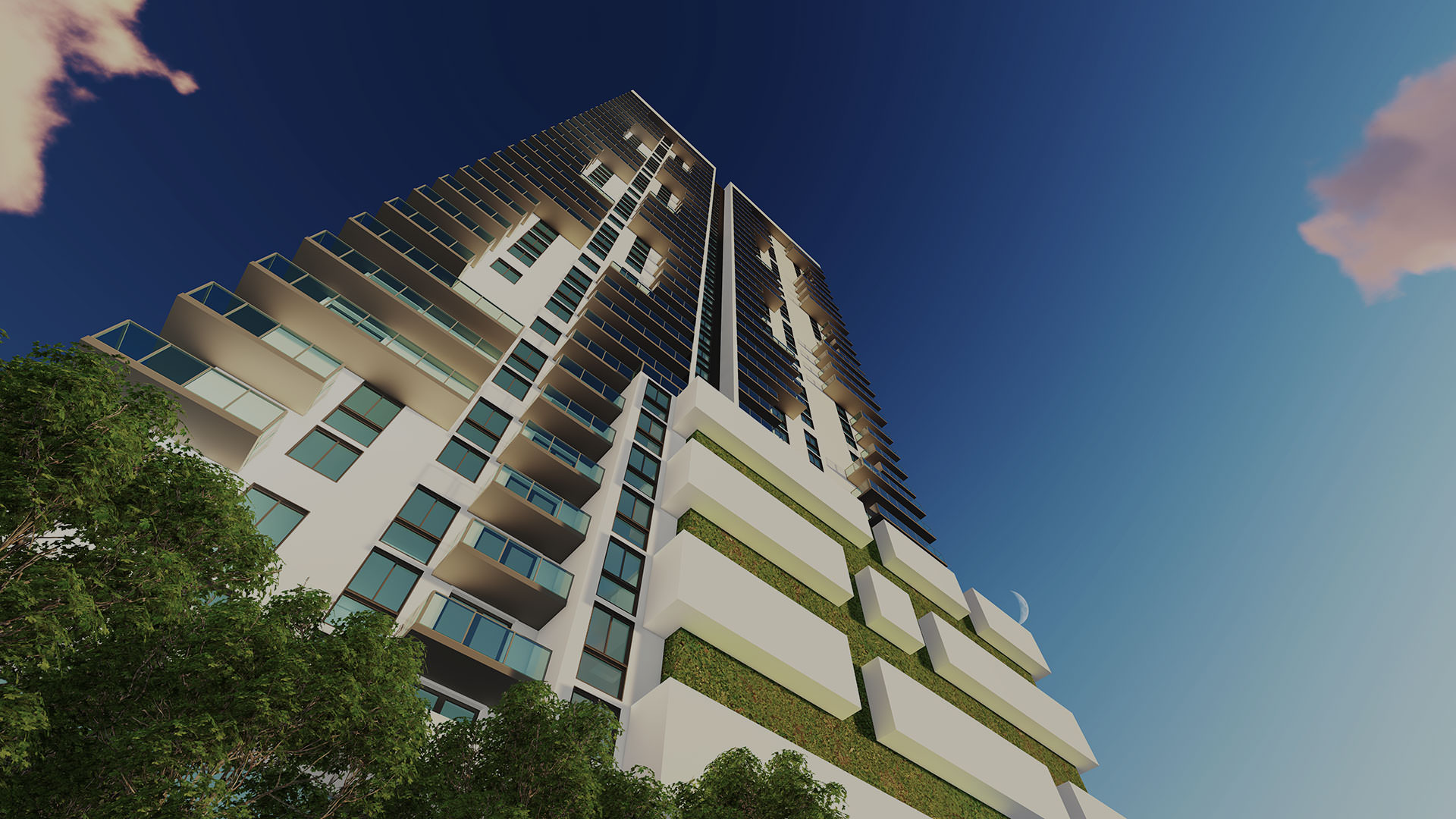