Developer Melo Group is reporting strong sales at Aria Reserve and will begin construction in early 2022, the company announced today.

Conversion to contract is now underway.

According to the developer, there has been a surge in international buyers recently, in addition to already high demand from domestic buyers.

The current buyer mix is said to be half domestic, half international.

“When we launched sales at Aria Reserve over the summer, the majority of our buyers were coming from the domestic market – New York, California, Boston,” said Carlos Melo, Co-Principal of the Melo Group. “While we’re still seeing an incredible amount of domestic demand, we’re now seeing some competition coming from overseas as international buyers return to the market. Buyers from Latin American countries like Mexico, Colombia, Argentina, Chile and Peru are relocating to Miami following the implementation of Covid-19 vaccines, continued political instability, and a recent rise in international tourism.”

The project includes a public park and baywalk at the ground level.

Completion is slated for 2024. 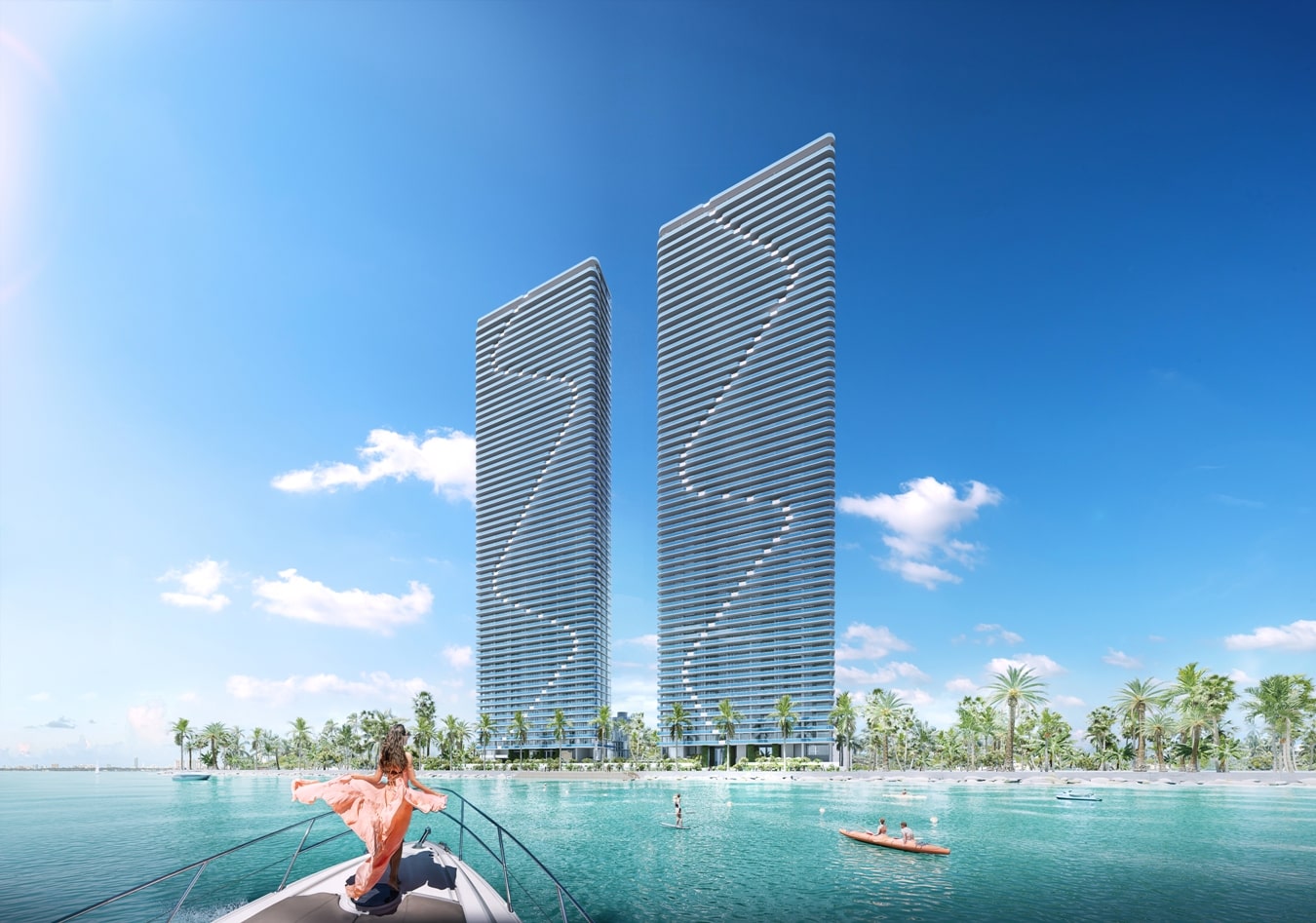