Art Plaza, a twin-tower project with 655 apartments, is now open – and demand for units there has been strong.

The project includes twin 33-story towers, a block away from the School Board Metromover station.

Completion of Art Plaza means that hundreds of new residents are now moving into the downtown Miami area.

Developer Melo Group said last month that they had already leased about 450 units at Art Plaza in just 4 weeks (even more units may have been leased since then, but a more recent update from the developer wasn’t available as of this morning, representatives said).

Melo also retains its reputation as one of the fastest developers in town. Art Plaza was completed in well under two years, having broken ground in November 2017.

Across the street, Melo completed the Square Station project with 710 units in June 2018. The developer will also top off 425-unit Miami Plaza a block away later this year, bringing the total apartment count in three blocks to 1,790 units (the developer also built the Melody tower two blocks away with 497 units, for a combined unit count of 2,287). 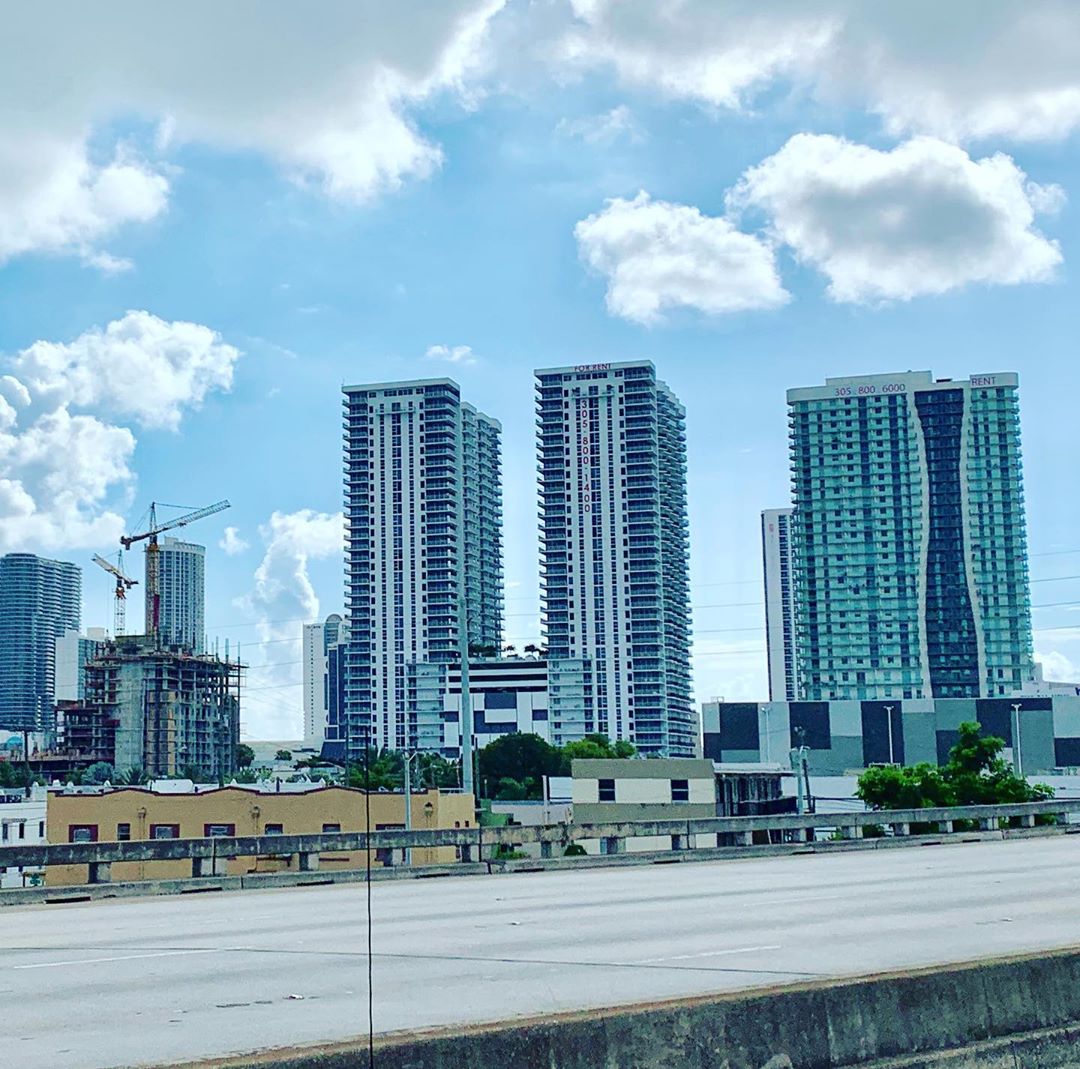