Meridian Island Gardens will host a Saturday night concert on Super Bowl weekend by Lady Gaga, to be broadcast nationally on AT&T TV.

It appears that it is being built by a temporary structure permit. The construction permit states that it as a tent structure valued at $1.2 million, allowing for quick issuance from the Building Department (it was applied for in October).

A Turkish company called Flagstone controls the city-owned property through a below-market lease, and is using it as a party venue and marina despite promises to fully develop it.

The city has tried to get out of the lease but failed. Following a recent court battle, Flagstone won the right to postpone construction of a complex they had promised to build on the site until 2037. 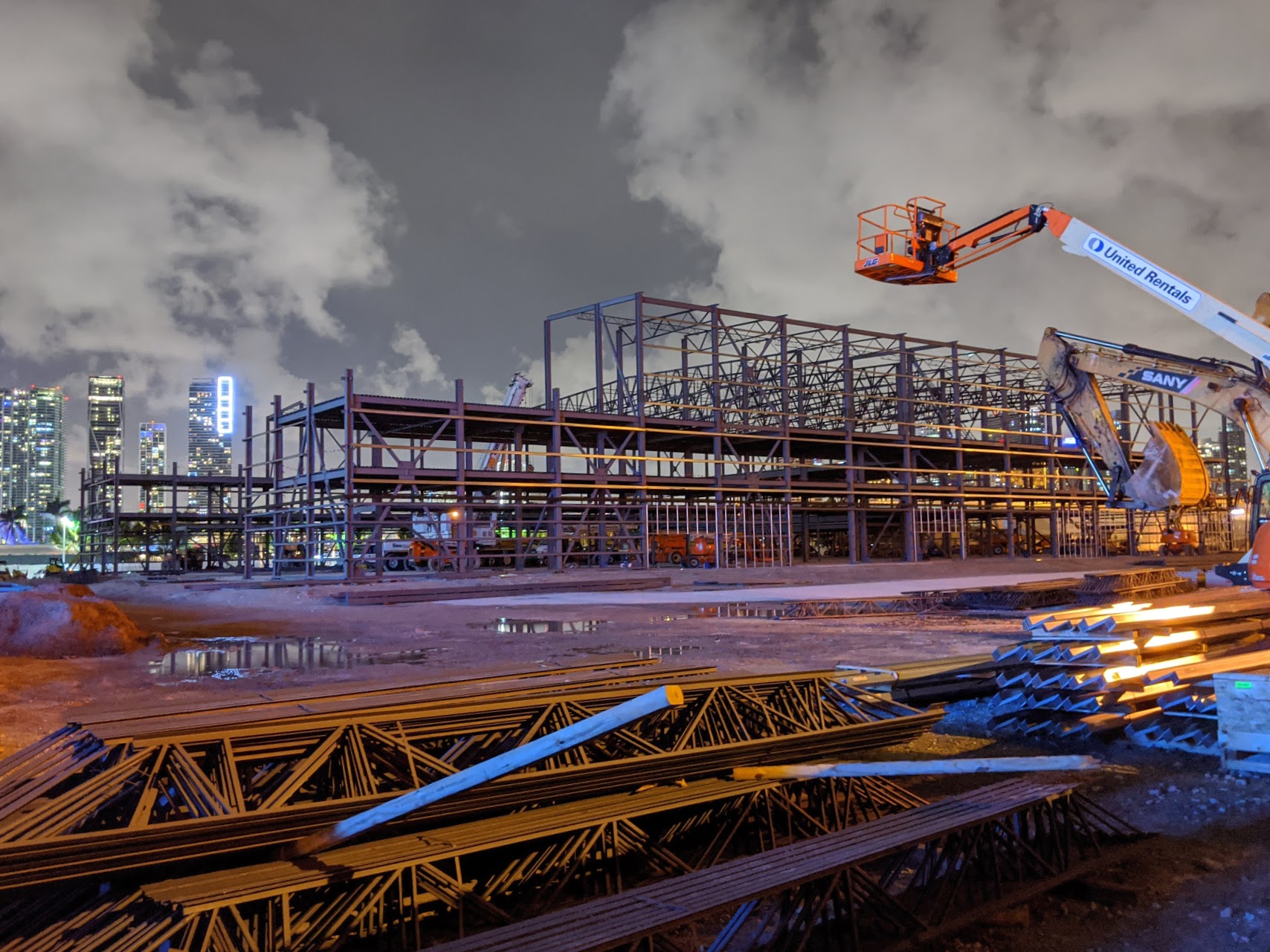 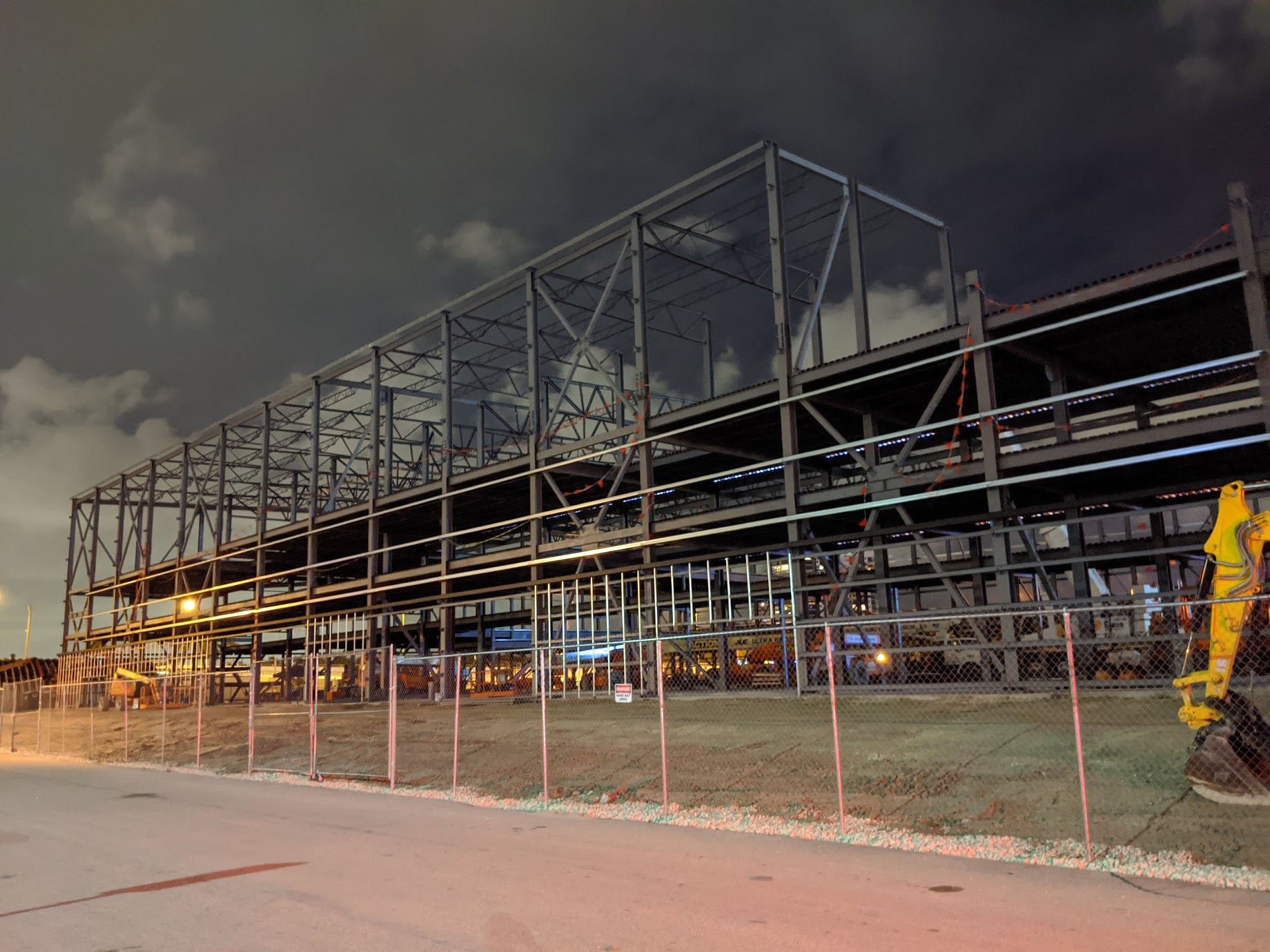 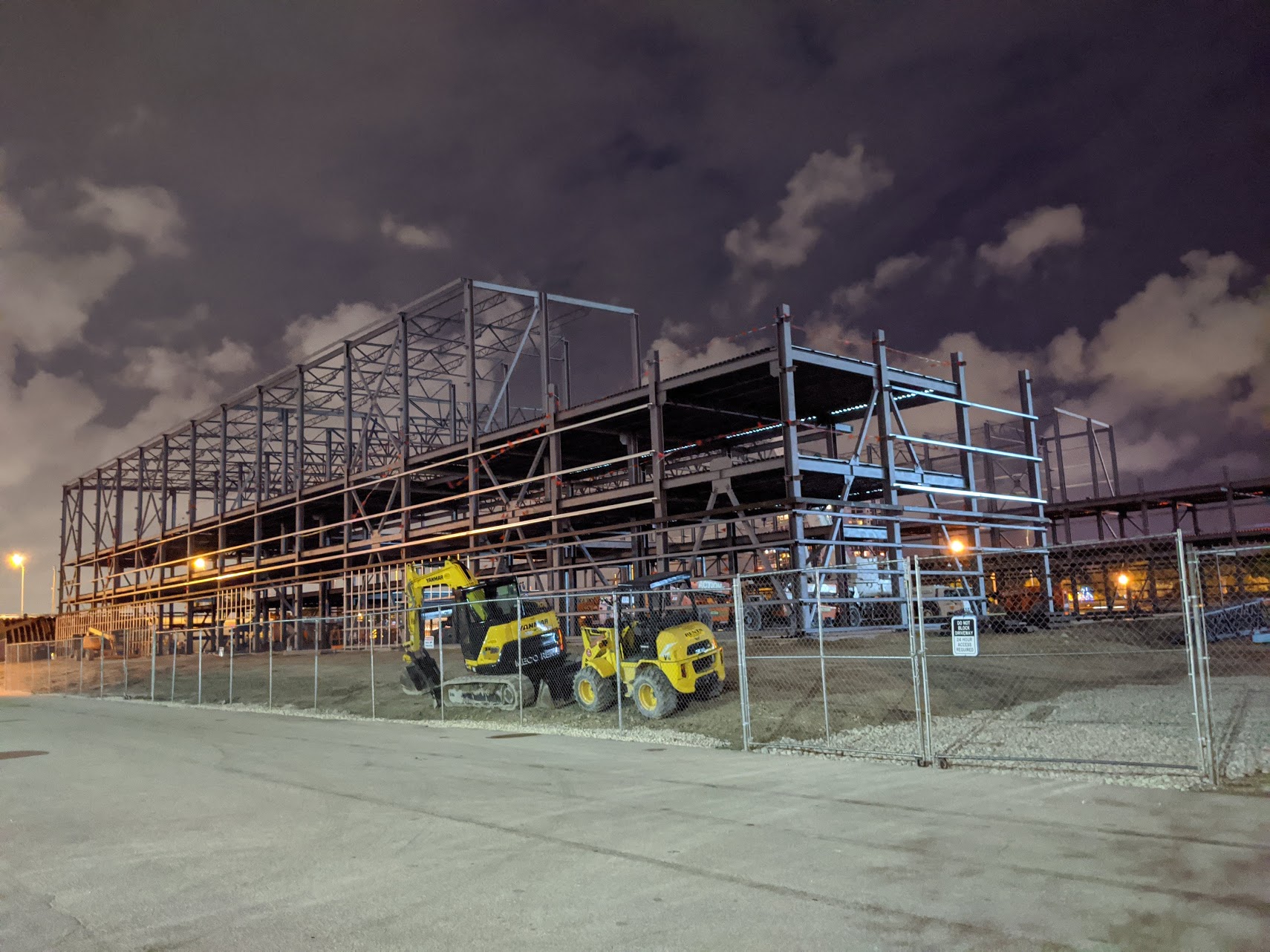 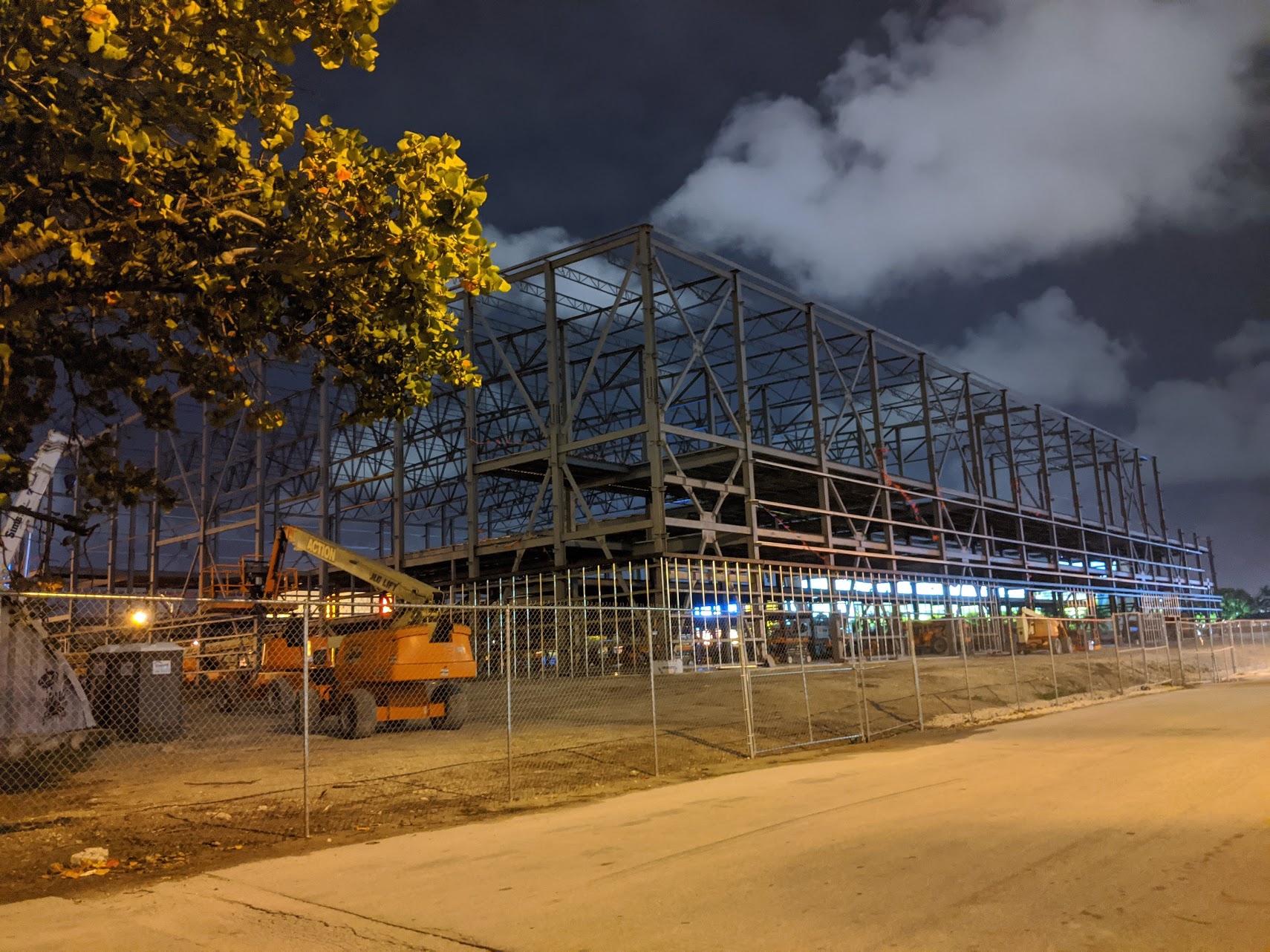 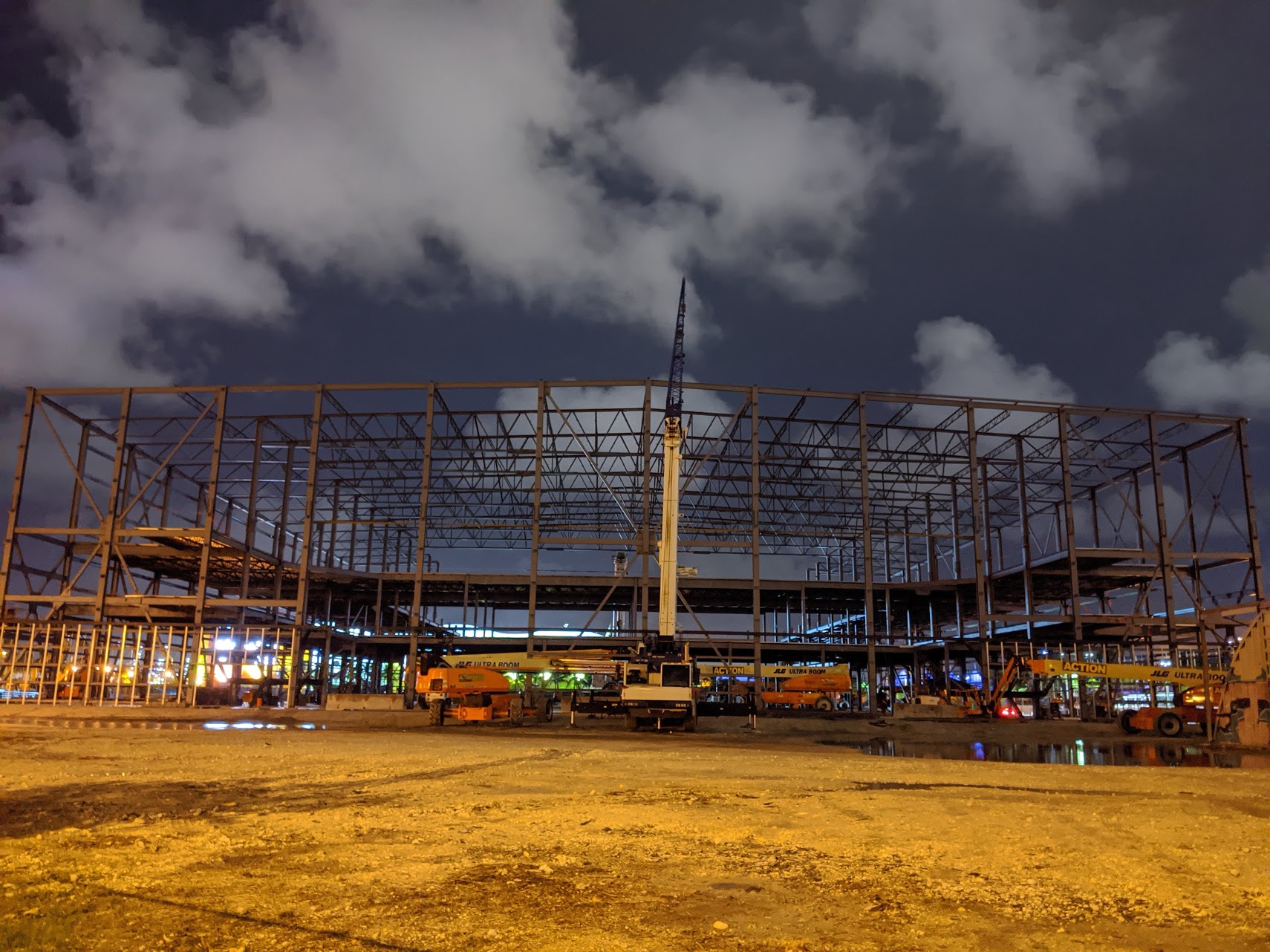 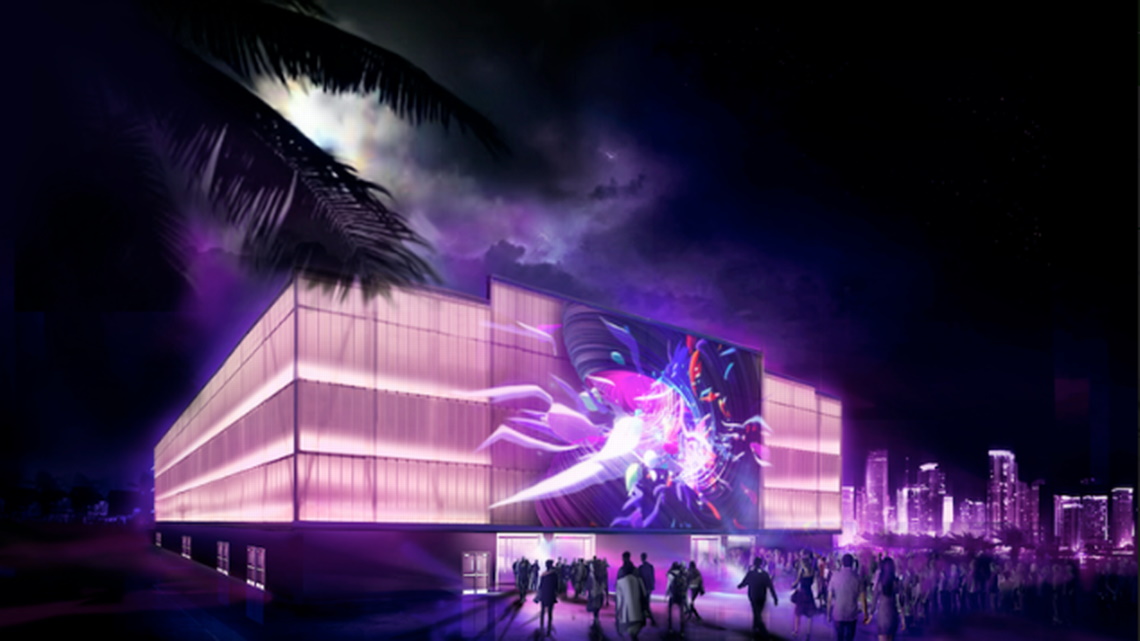