Merrick Towers Proposed Near Metrorail Station With 268 Apartments, Including Micro-Units

A twin-tower project called Merrick Towers has been proposed near the Douglas Road Metrorail Station.

The project is in a zone designated as transit-oriented, and is just a few minutes walk to the Metrorail station.

The Merrick Towers proposal includes two 20-story towers with a total of:

Development rights for some of the units are being transferred over through the city’s TDR program and from another property across the street.

The developer is 3898 Shipping Avenue LLC, controlled by Hector Castellon.

Atelier305 is the architect.

Miami’s Urban Development Review Board will review the proposal at a meeting on July 21. 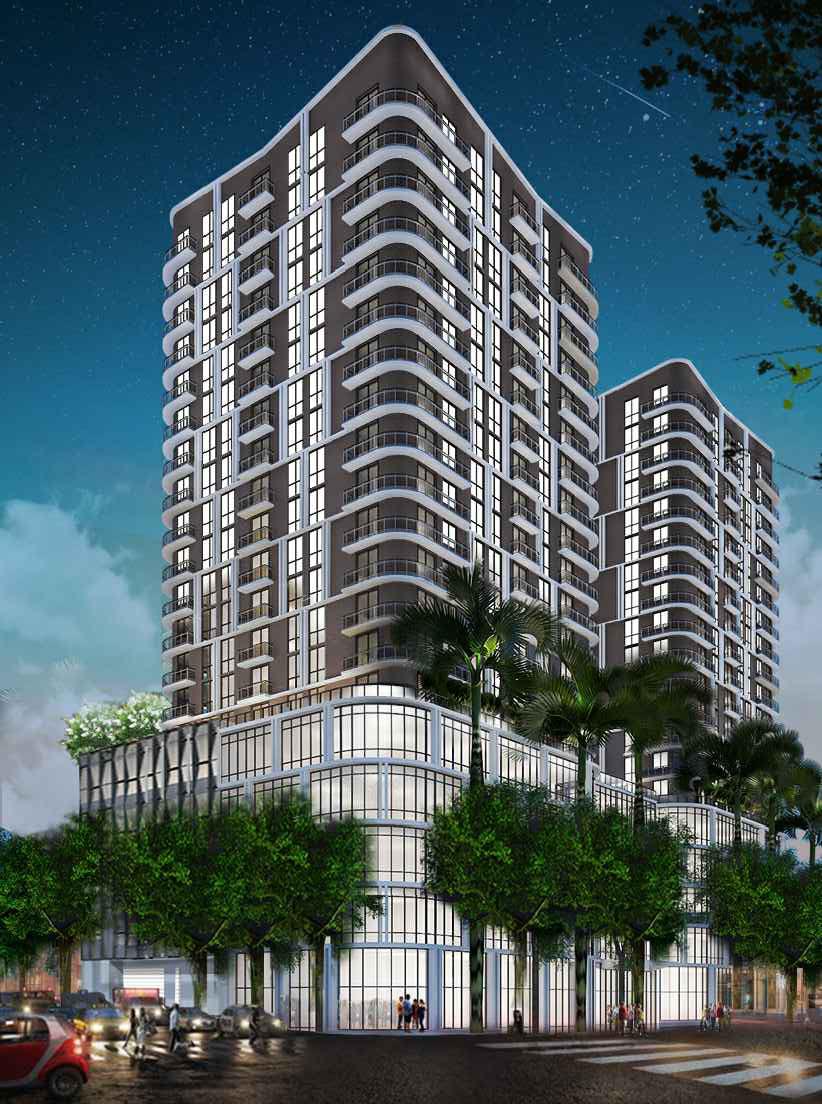 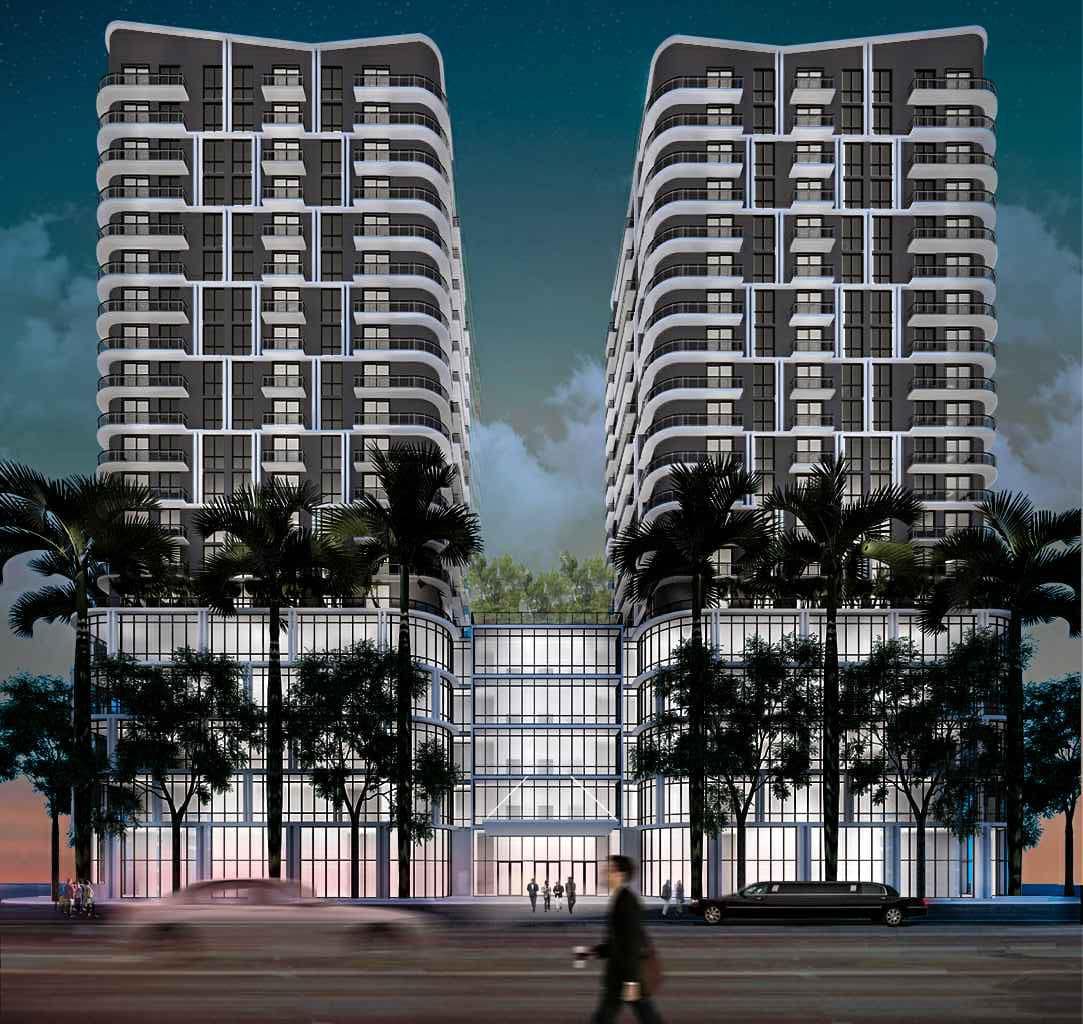 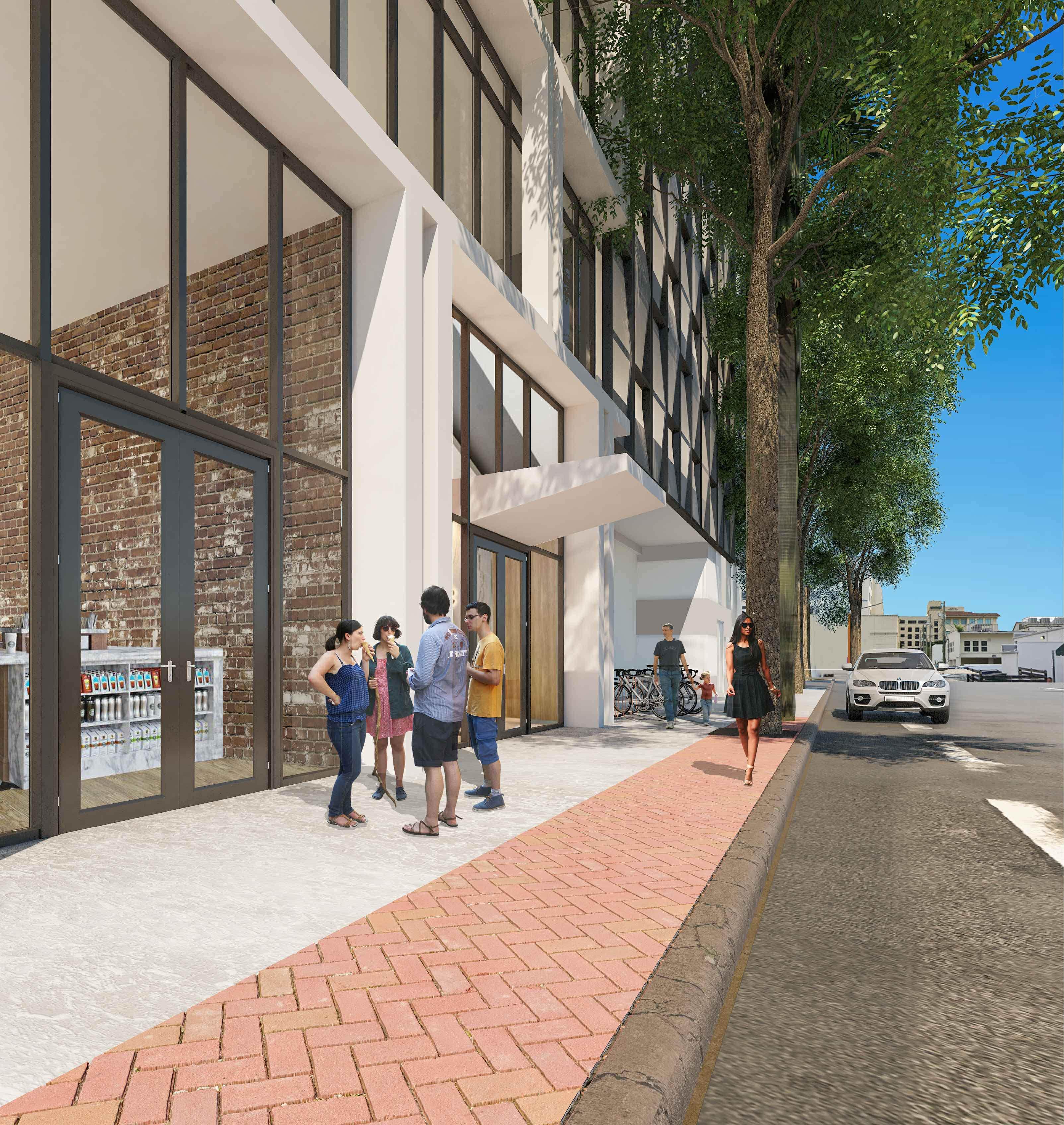 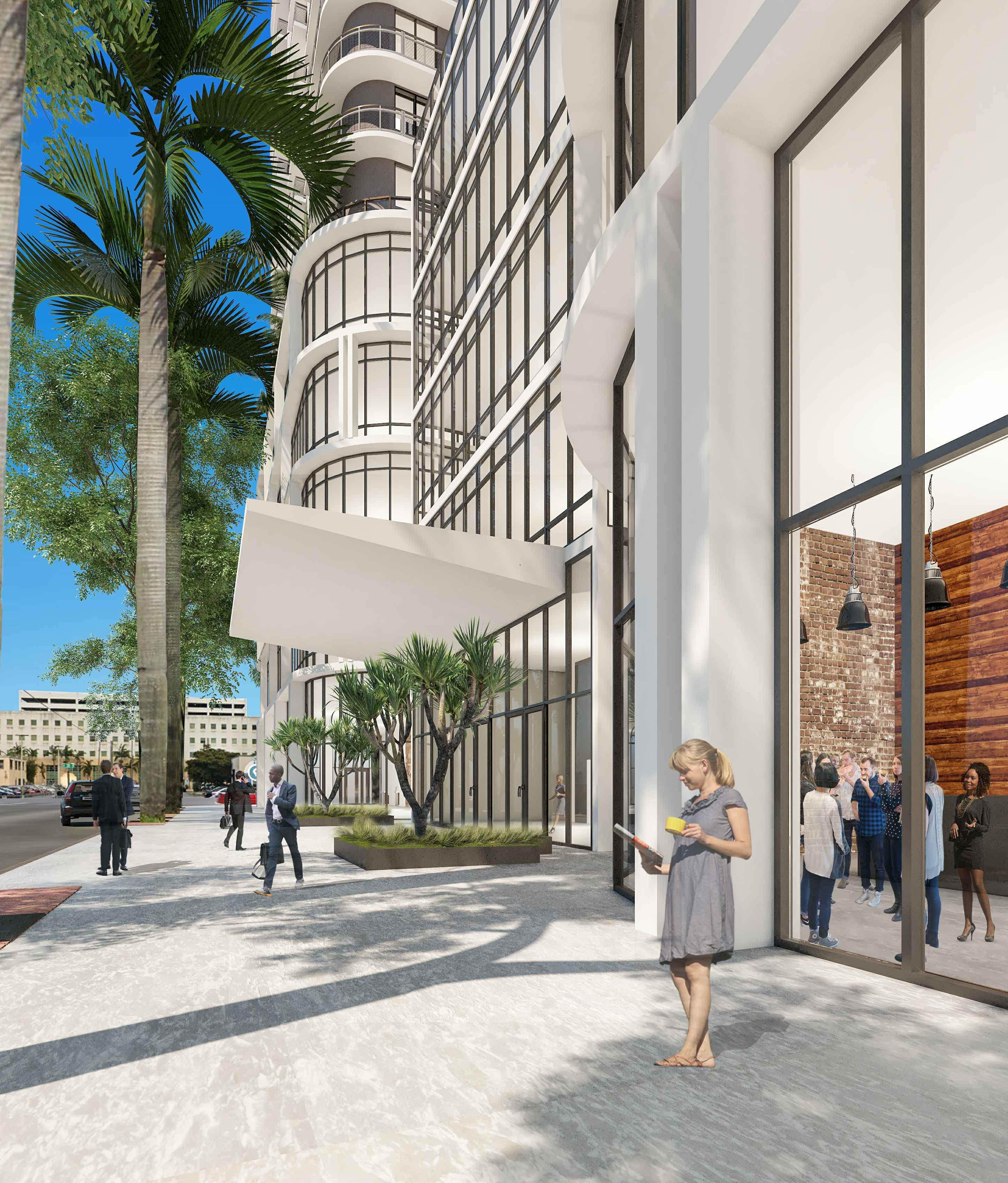