Metromover Is Moving Forward With A $153M Overhaul, County Says

The systems that control Metromover are now being rebuilt, Miami-Dade announced last week.

County commissioners voted in May to approve the overhaul.

The county admits it needs an aggressive approach to fix the frequent service disruptions on the Metromover, where key control systems have not been replaced in decades.

The rebuilt system will allow for:

The tracks will also be rehabilitated.

In addition, the work will allow for new cars to be added. The county will begin a procurement process for new vehicles once the track work is complete.

The systems have not been replaced since Metromover first began operating in 1986. The new systems should last for another 30 years.

The county is separately working on a plan to expand the Metromover up through Wynwood, Midtown Miami, and the Design District. 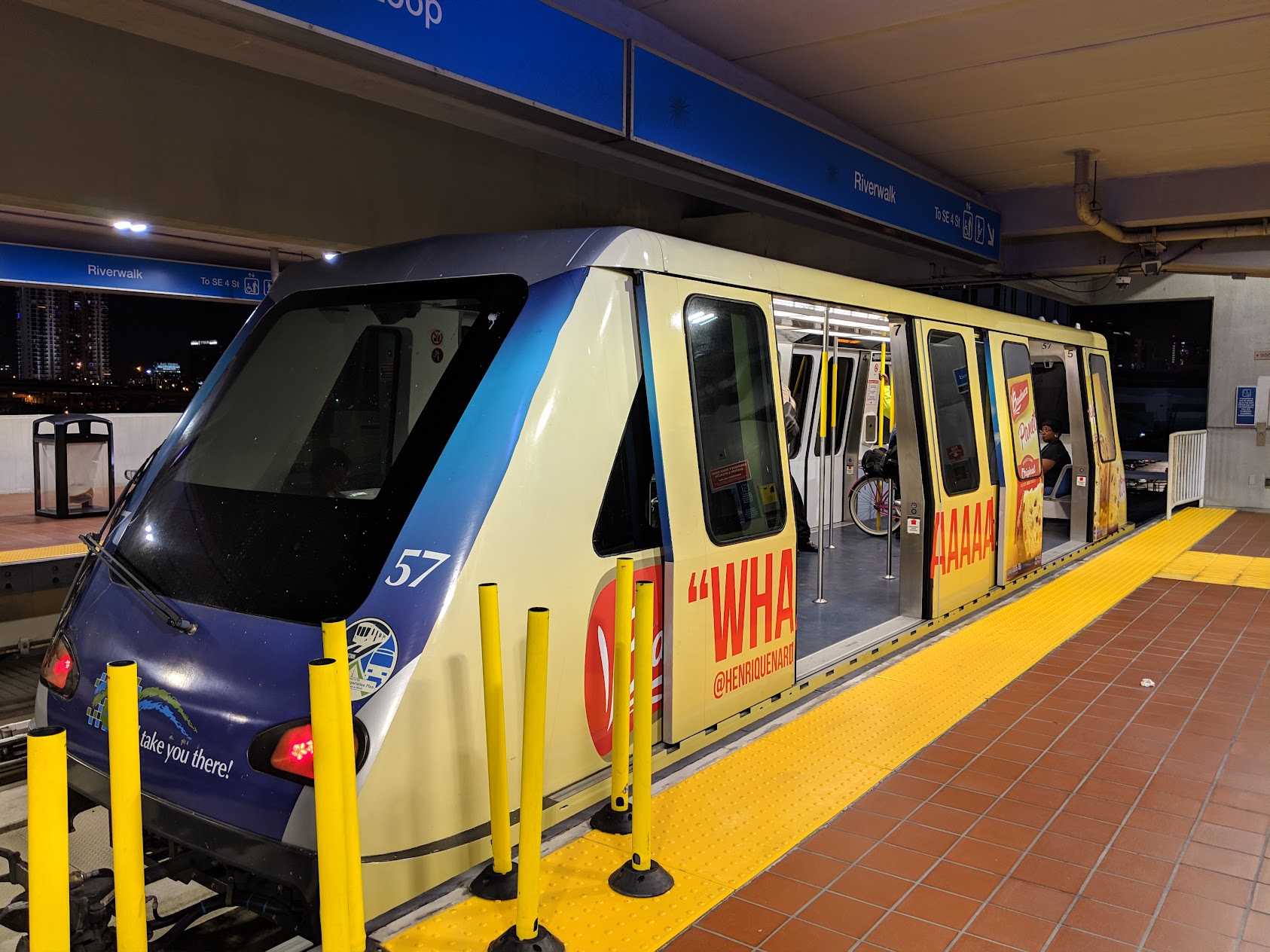