Miami International Airport which already looked poised to break records this winter, is getting another 9 new routes.

The new routes from Frontier Airlines were announced just days after the airport reported passenger traffic was nearing an all-time high.

According to statistics released by the airport on Friday, a total of 3,501,381 passengers passed through MIA in June 2021.

More recently, traffic has reached about 97% of 2019 levels.

The airport is set for dozens of new daily flights this fall by airlines including Spirit, Frontier, American, and Finnair.

All of the new Frontier routes are already served by American Airlines from MIA, including Albany and Syracuse which AA is starting in November.

It is the first time ever that Frontier has flown to Aruba. 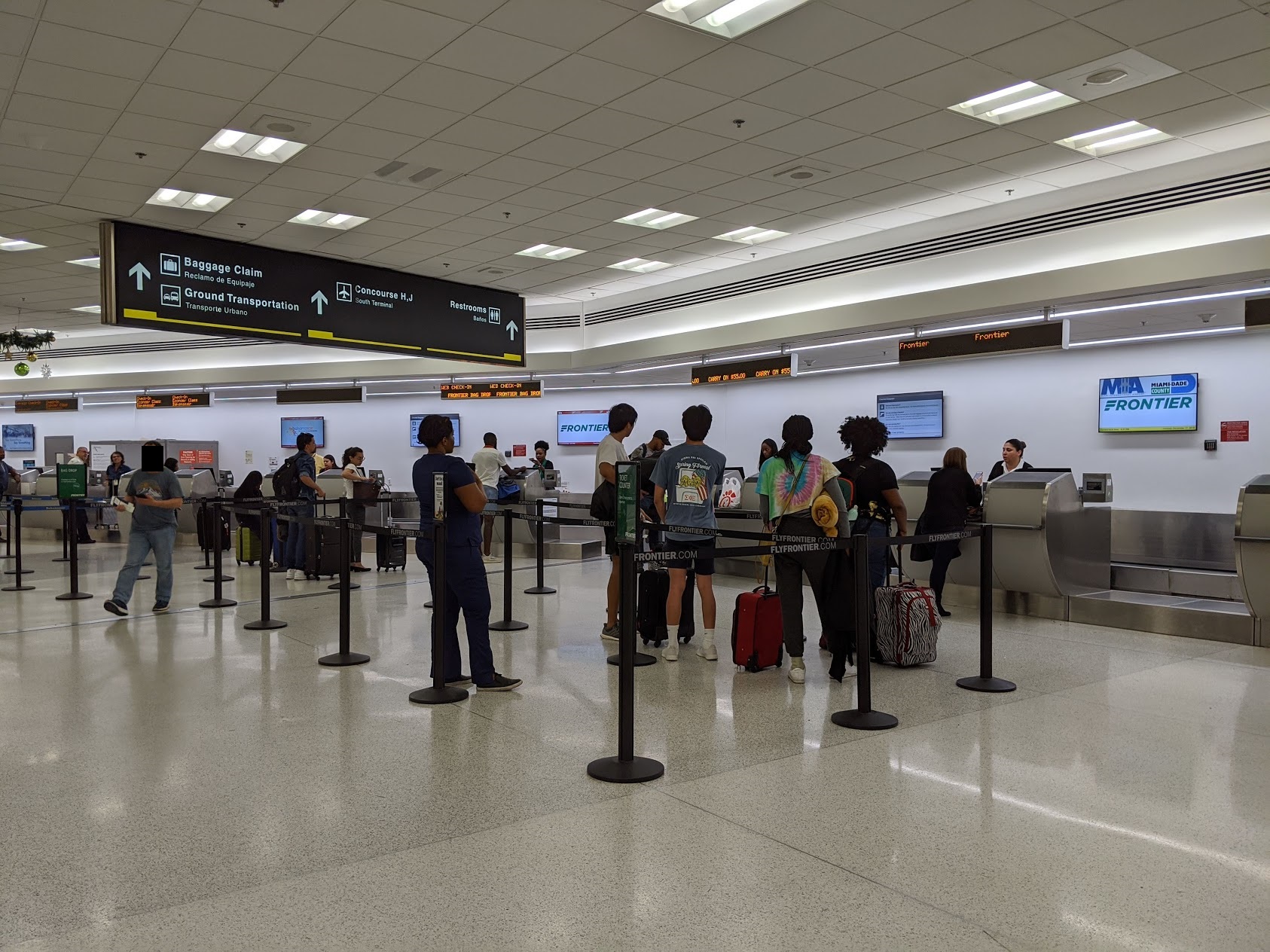