Spirit will operate out of Concourses G And J, airport spokesperson Greg Chin told The Next Miami.

A total of 31 new routes are being added by Spirit, including nine tomorrow and 22 in November and January. 20 of the routes are domestic and 11 are international.

Spirit will immediately become one of MIA’s busiest passenger carriers. The airline has also already hired over 200 employees for its MIA launch.

According to the airport, there are more airline seats being sold this quarter than in the same period before the pandemic.

Departing seat capacity at MIA from October to December 2021 is now 10.1 percent above its 2019 level – a year when the airport hit the highest passenger numbers ever.

Year-to-date through August, domestic travel at MIA was down just 5 percent compared to 2019. International passenger numbers are down by a much larger 50 percent though.

However, the federal government is expected to begin allowing arriving vaccinated passengers from 39 currently restricted countries, which should provide a big boost. Six of those countries were among MIA’s 20 busiest international markets in 2019. 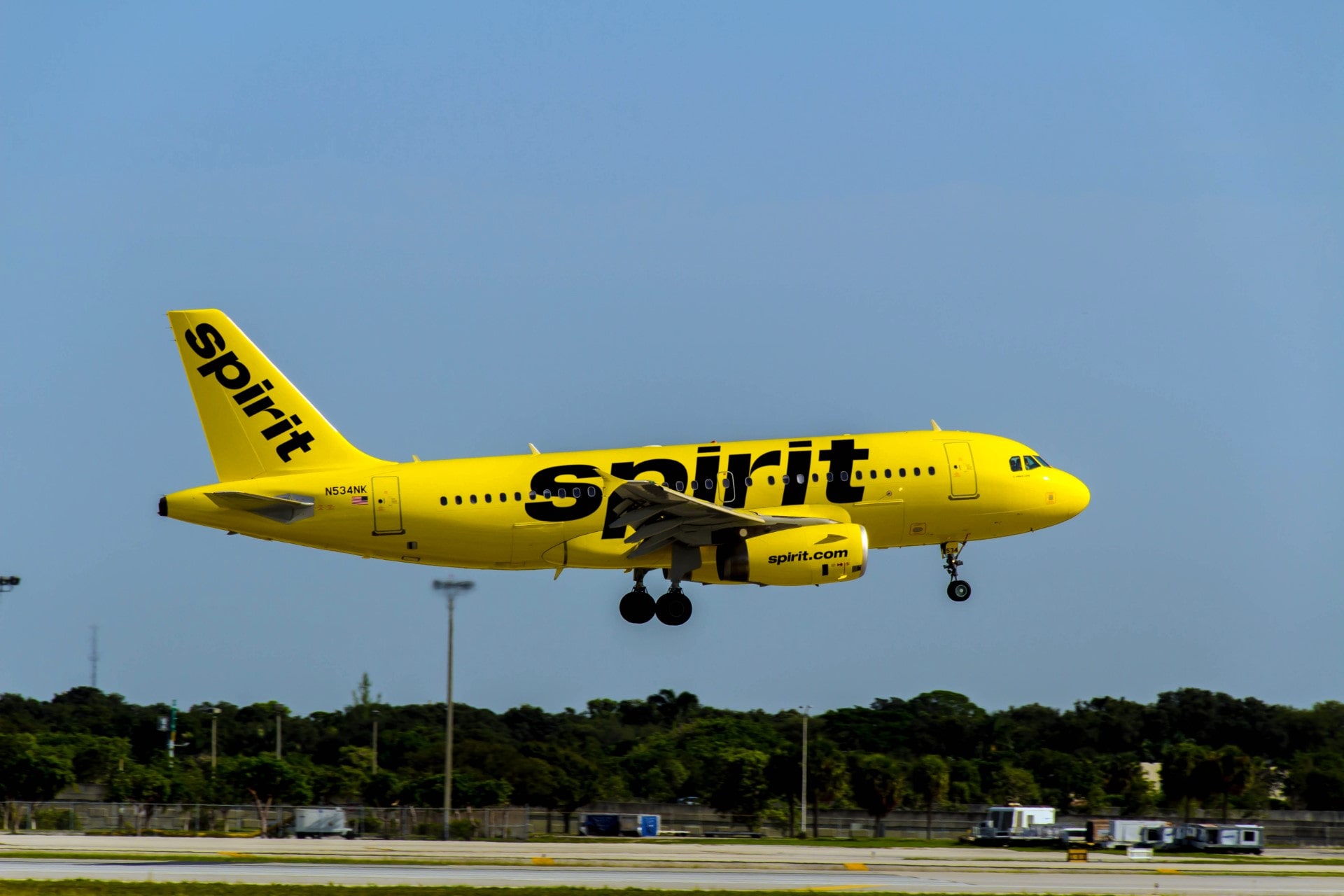