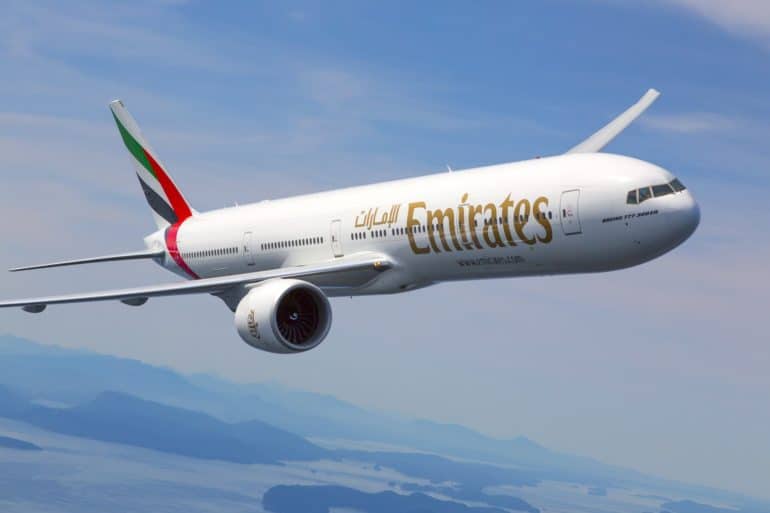 Miami International Airport will have two new flights to the Middle East over the next two months. Other airlines are also increasing service to the region.

The Tel Aviv flights will operate 3 times weekly with a Boeing 777-200. Kosher wine will be offered onboard.

Seat maps for the flights show relatively strong demand, even though Israel is currently not allowing most foreigners into the country due to the coronavirus crisis.

The second new middle east flight will begin in July on Emirates, after the airline officially announced the new service this morning.

The new service will add to the existing connections provided at MIA by Emirates SkyCargo, the airline said.

Also this month, El Al is increasing service between Miami and Tel Aviv to 5 flights per week, the most flights ever for the airline to MIA.

Turkish has resumed daily flights to MIA, their highest level ever at MIA.

Qatar Airways has increased service from MIA to Doha to 5 times weekly beginning in July, up from 3 times weekly in June. 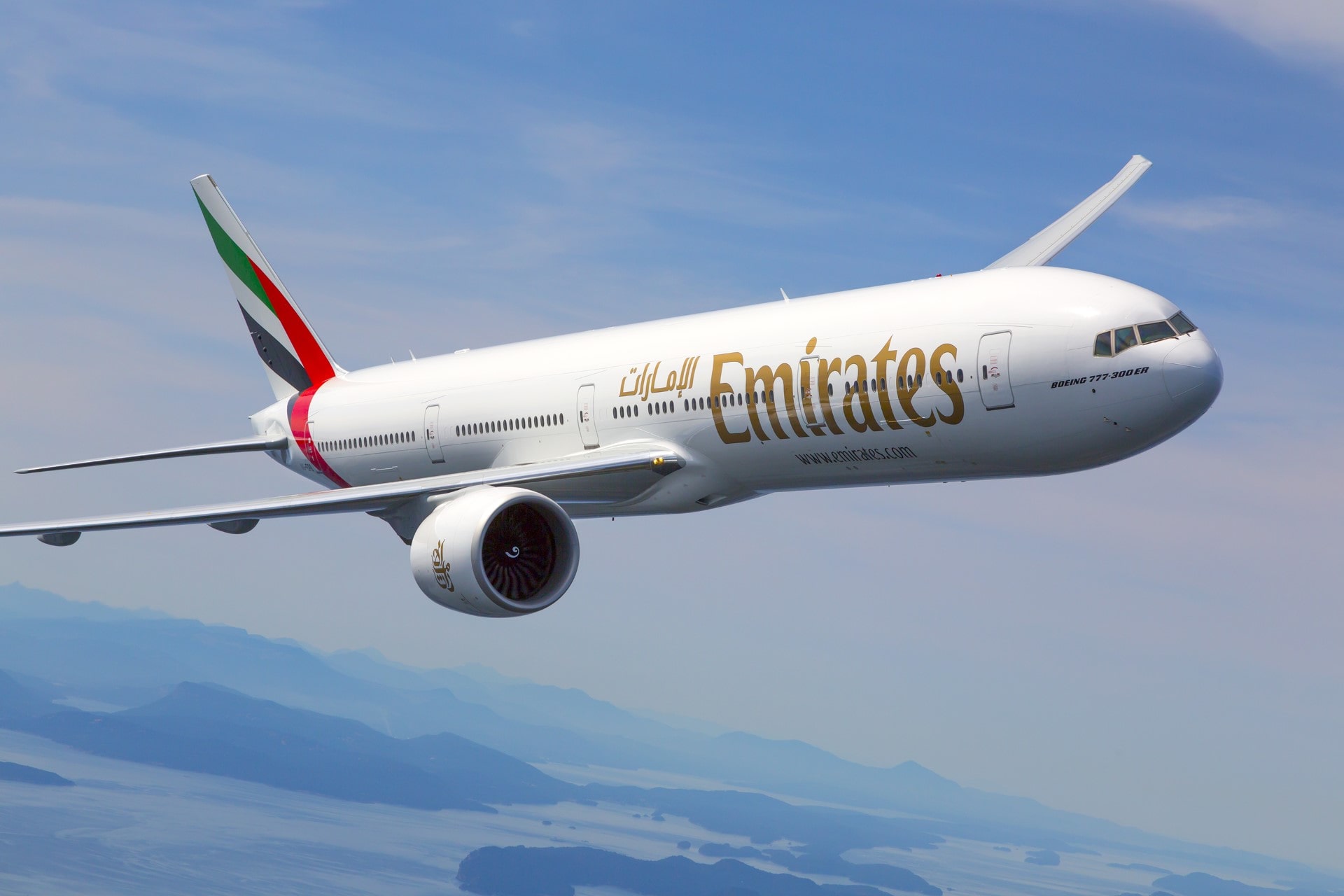