MIA Gets New Flights From Royal Air Maroc & Norwegian, With Passenger Traffic Up 6% This Year

Miami International Airport added two new flights in the past week, including one to a continent that was previously unserved.

Royal Air Maroc launched the first ever flights from Miami to Casablanca on April 3.

The service will initially operate three times weekly, with new Boeing 787-8 and 787-9 Dreamliners. The airline’s 787-9 has business class seats with reverse herringbone seating, allowing aisle access from every seat, while 787-8s have 2-2-2 seating in business.

Connections from Casablanca onward to Europe, the Middle East, and Africa are offered, and Royal Air Maroc frequently offers the lowest business class fares to many destinations.

MIA Director and CEO Lester Sola called the new flight to Casablanca “one of the most significant milestones in the 90-year history of Miami International Airport,” saying that service to Africa has long been a goal of the airport.

Another new service was also launched by Norwegian on March 31, with daily 787 flights to London Gatwick (the flights were moved from Fort Lauderdale airport).

The Norwegian 787 seats 344 passengers and offers a premium cabin. Pricing on Norwegian frequently undercuts other carriers. 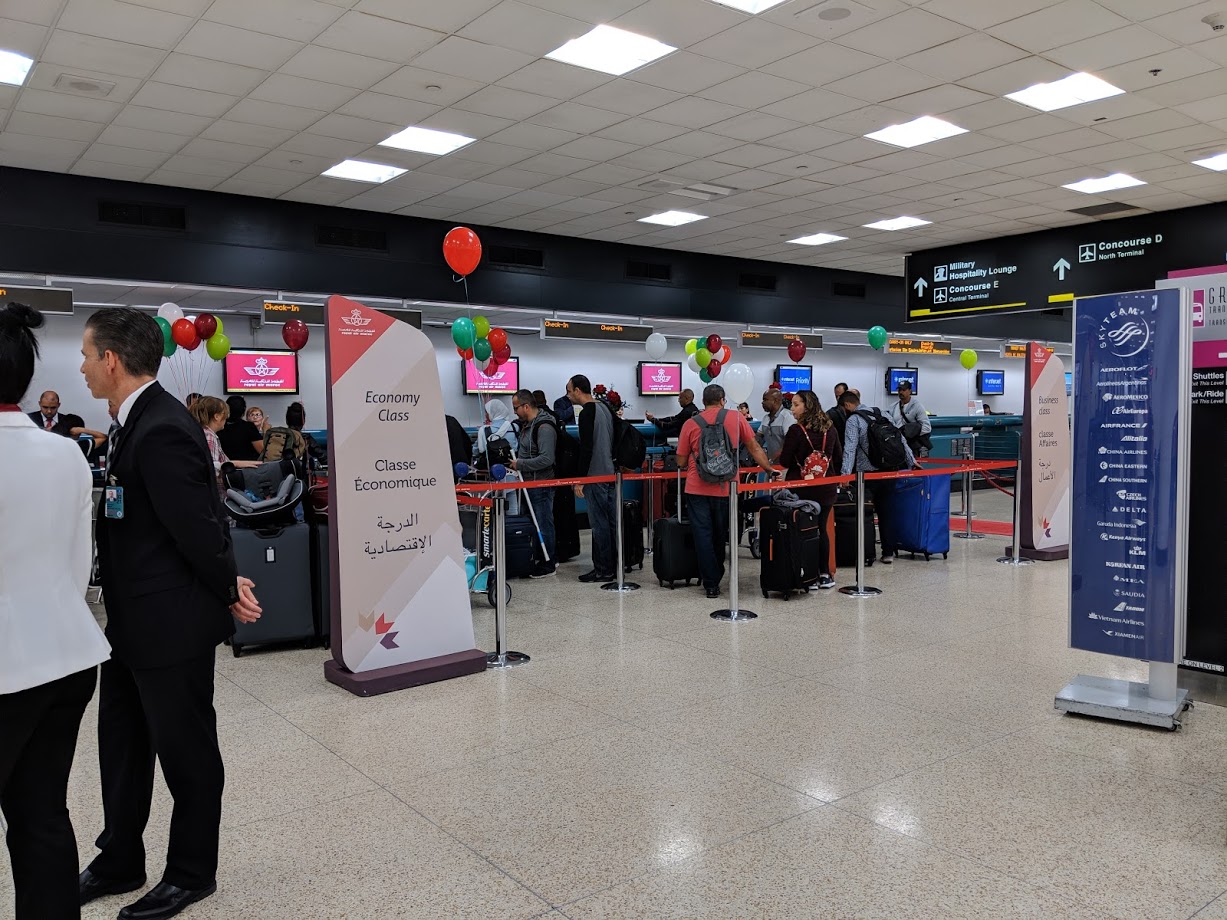