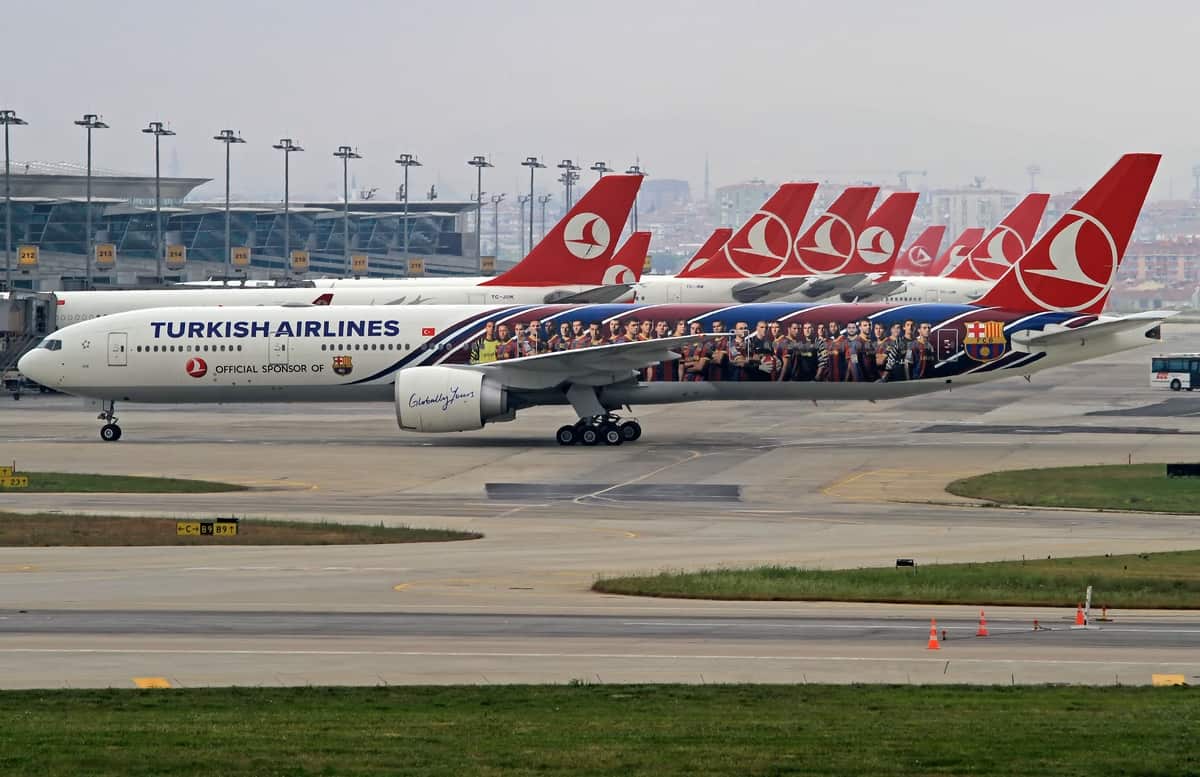 MIA Getting A Daily Nonstop Flight To Istanbul On Turkish Airlines

Miami will have a direct air connection to Istanbul beginning later this year.

Turkish Airlines will begin daily nonstop service between the two cities on October 25. The flights will be operated with a 337-seat 777-300ER aircraft, adding about 20,000 monthly seats.

The airline previously offered flights between the two cities for short period about 15 years ago, before being cancelled in the wake of the September 11 attacks. At the time, Turkish was a much smaller airline with less connectivity at their Istanbul hub.