MIA Getting First-Ever Flights To Four Airports In November

The new routes keep coming for Miami International Airport, with several airlines announcing flights to MIA this week that are completely new routes.

The new MIA routes were announced by three separate airlines, all within the past few days. All the new flights will begin in November and December.

Here are the newly announced routes:

Passenger traffic at MIA is currently running at about 97 percent of what it was at this time in 2019, before the pandemic. 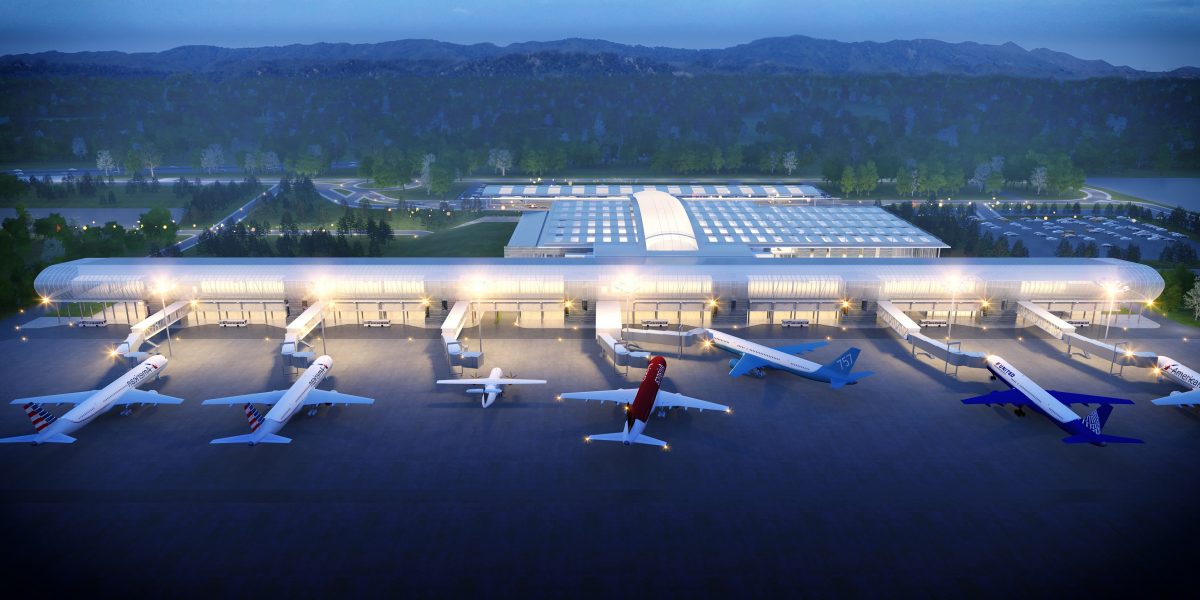