Miami International Airport was the fastest-growing large U.S. airport in the first part of 2022, and is on track for the most passengers in its history.

According to newly released statistics, MIA served 25.5 million passengers through the first six months of 2022, up 8.5% compared to the same period in 2019.

Domestic passengers count was up 26% compared to 2019, while international traffic was down 10.5%. International passengers have been picking up significantly lately, however.

Airports Council International recently reported that MIA had the fastest growing seat capacity in the first quarter of 2022. ACI also said that MIA has seen the fastest rebound from the pandemic of any major U.S. airport.

The airport also ranked 9th busiest in the world for aircraft movements and 12th busiest for passengers last year. 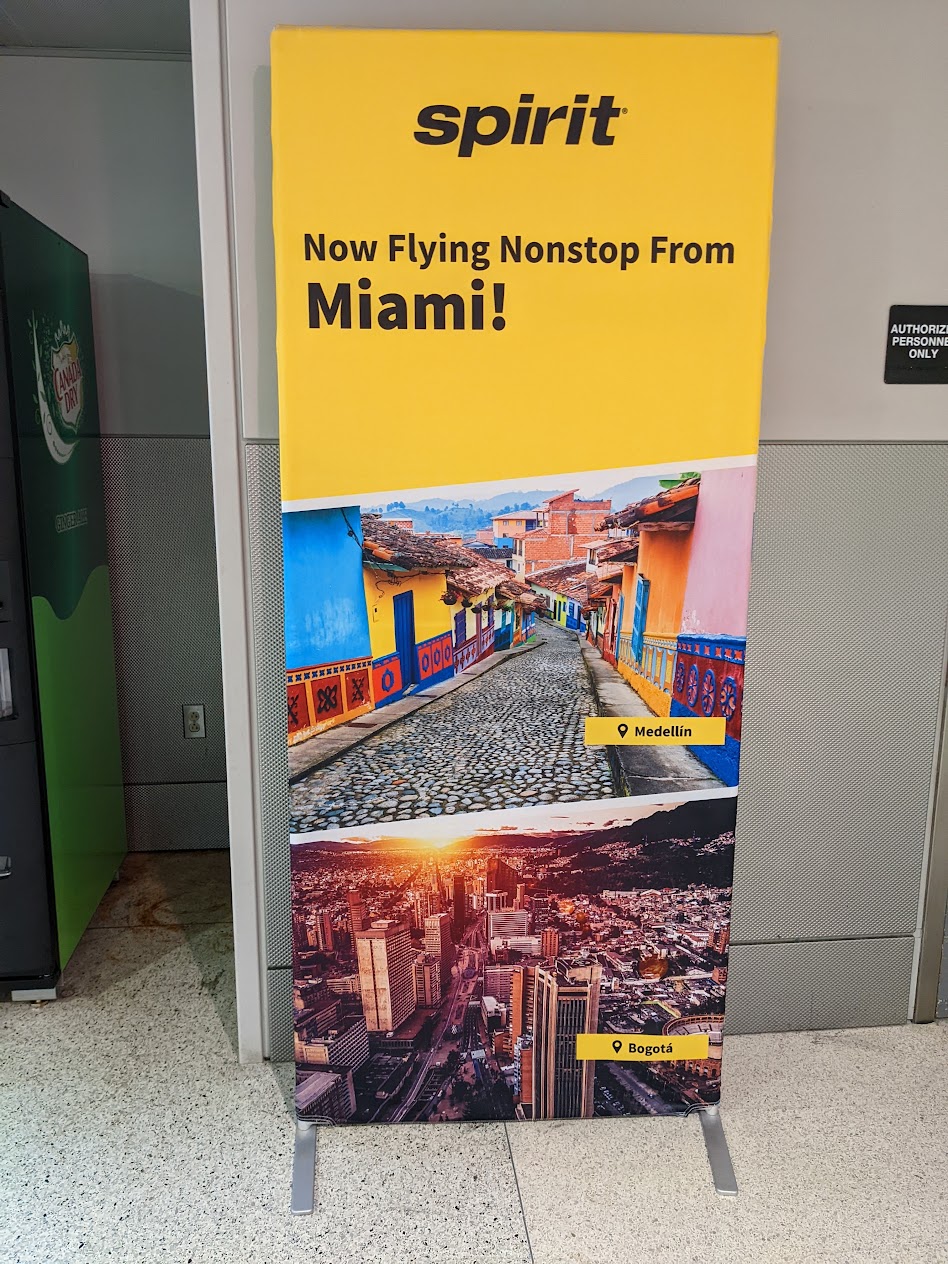