Miami International Airport is proceeding with plans to redevelop and expand a portion of the North Terminal occupied by American Airlines.

The project will see the regional jet facility currently known as gate D60 demolished and replaced with a new wing of the terminal featuring multiple gates.

It is one of the first projects to move forward as part of the airport’s $5 billion redevelopment plans through 2040.

Airport chief Lester Sola told Miami-Dade commissioners yesterday that the D60 facility is “outdated.” It was built in 2011.

When complete, the new gates will be “full contact” and will be capable of accommodating larger regional jets.

Passengers on those smaller planes (which typically have fewer than 100 seats) will no longer need to walk outside, and will be able to walk directly onto their flight from the terminal.

Sola said that American Airlines had agreed to move forward with the project, and that it was now entering the design and construction phase.

The aviation director promised to provide an exact timeframe for the project to commissioners by the end of the day yesterday.

Sola said that complaints about the current regional facility are among the top complaints he hears. The reason – politicians are frequent users of the gate, since flights to Tallahassee depart from D60. 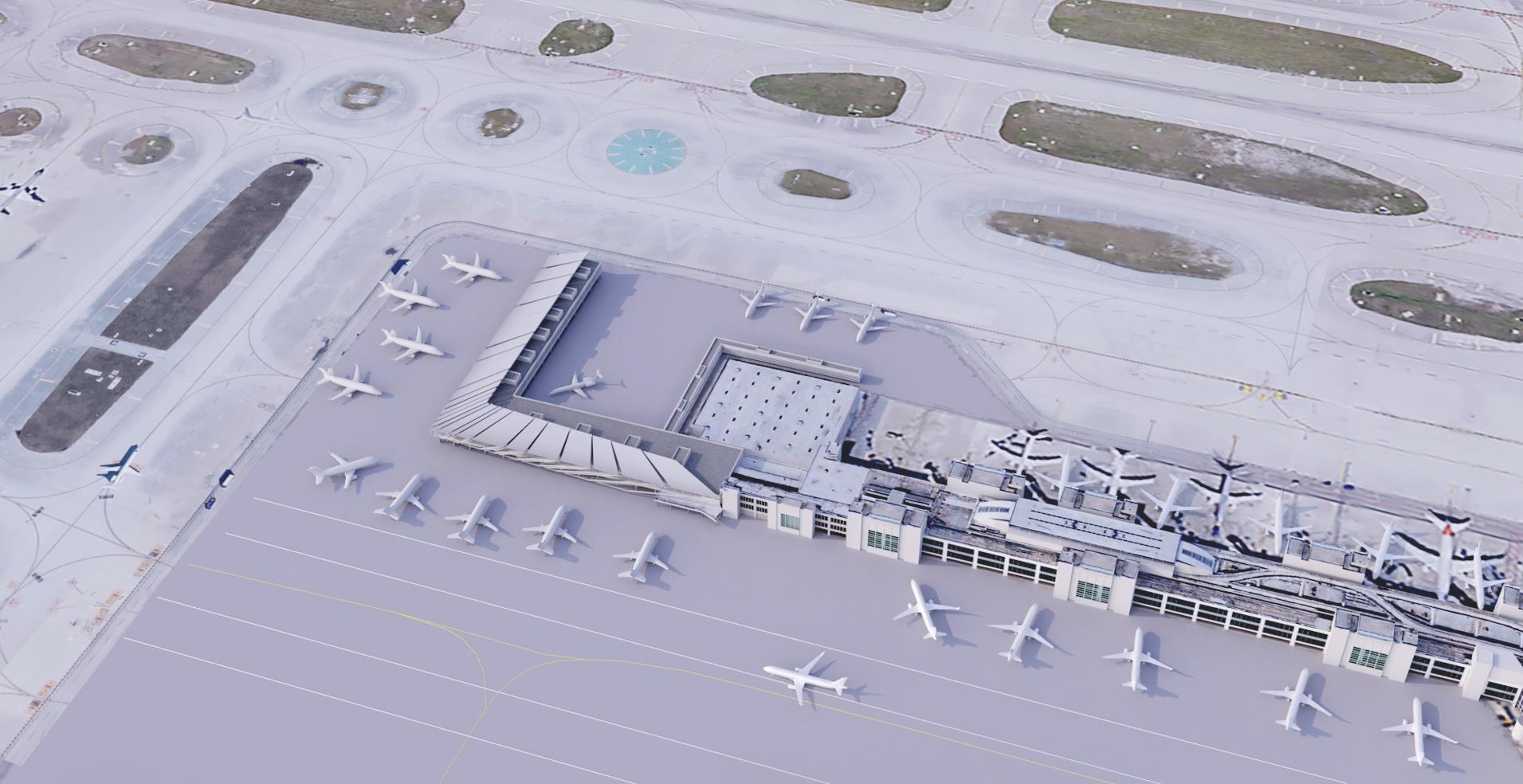 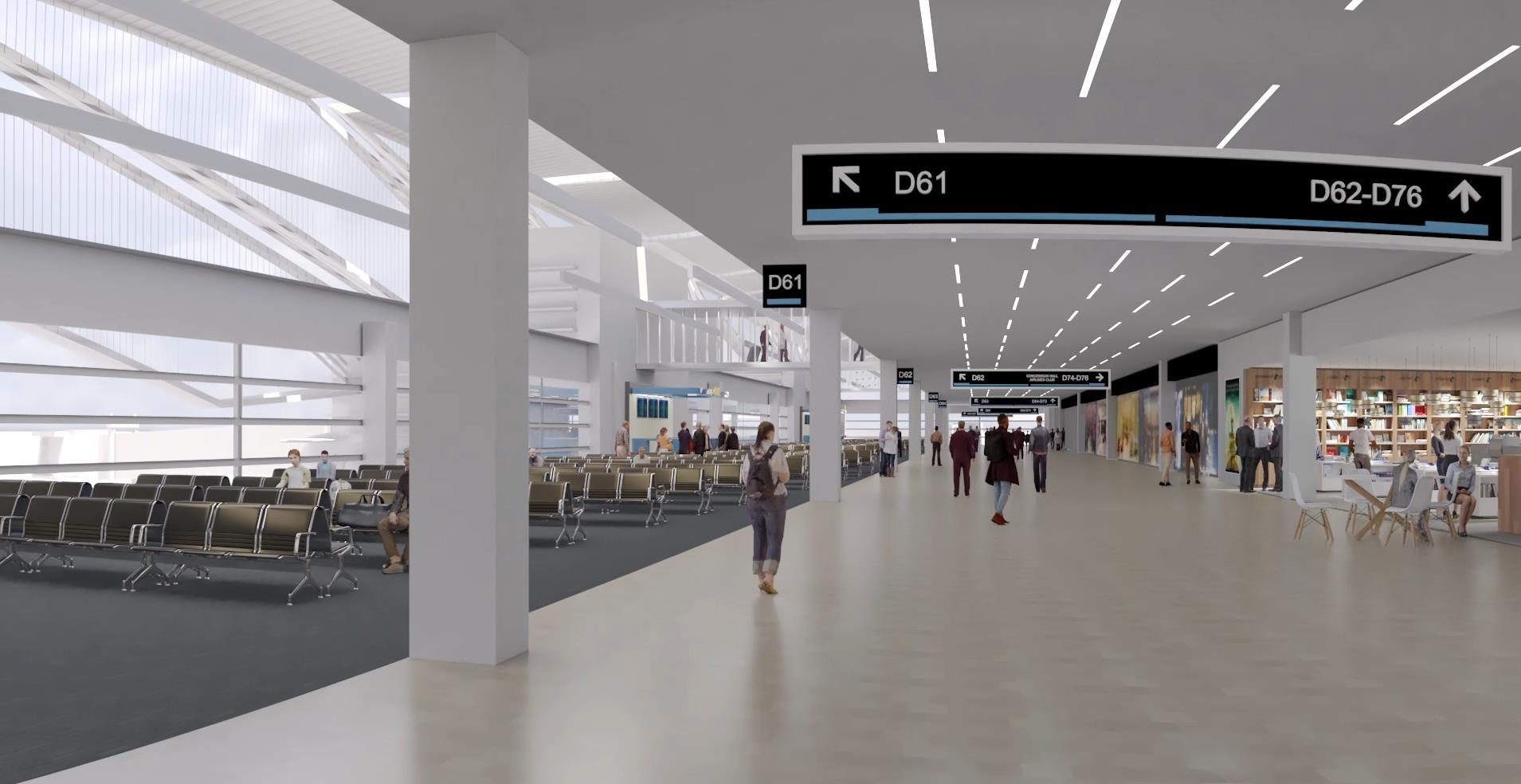 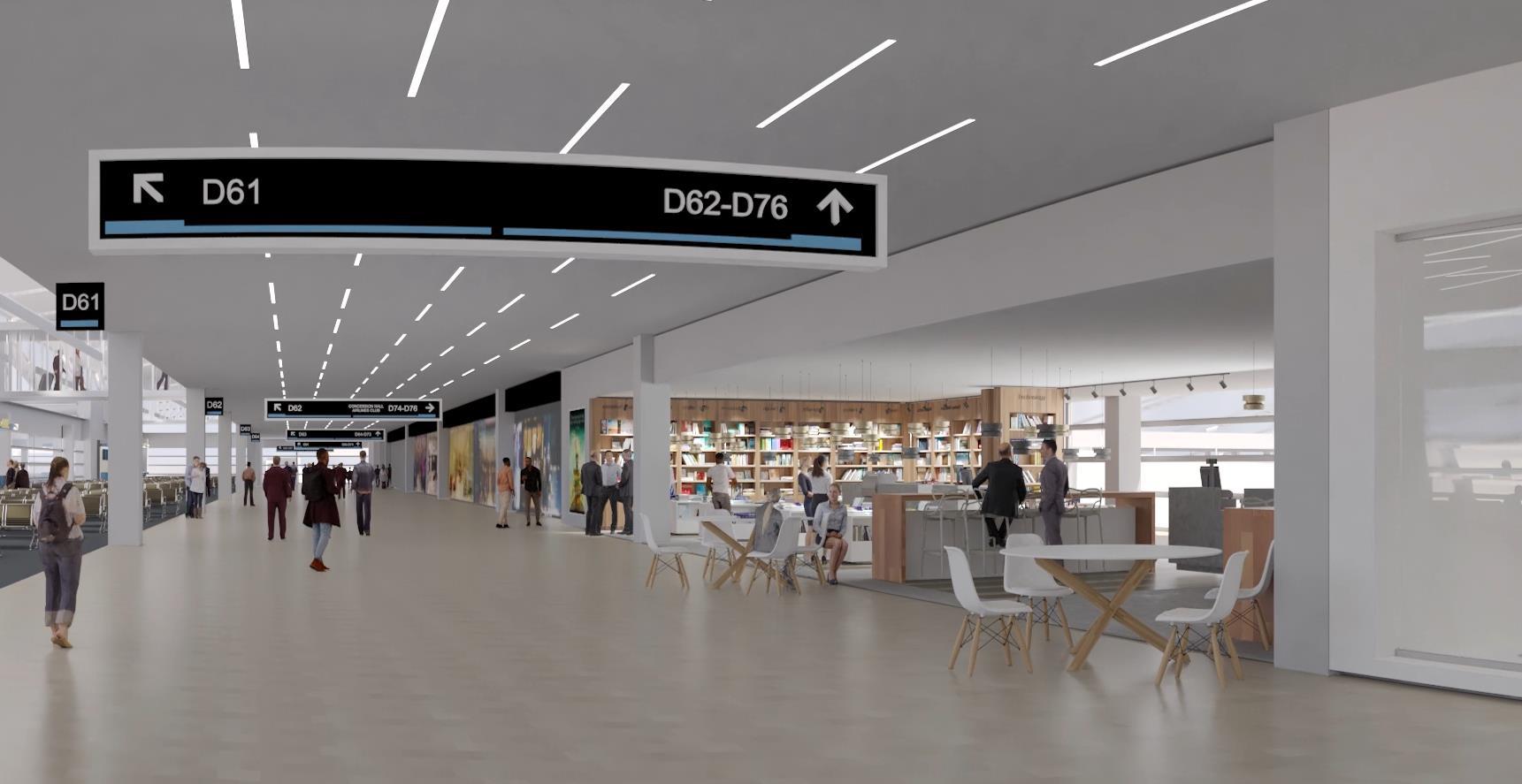