Traffic continues to surge at Miami International Airport, putting it on track for its best year ever.

The airport is on pace to surpass 50 million annual passengers for the first time in its history, according to an announcement today from Miami-Dade’s Aviation Department.

MIA has been the fastest-growing large U.S. airport in airline seat capacity in 2022 versus 2019, according to Airports Council International-North America.

Since November 2020, Southwest Airlines, JetBlue, and Spirit Airlines have launched service at MIA for the first time ever. 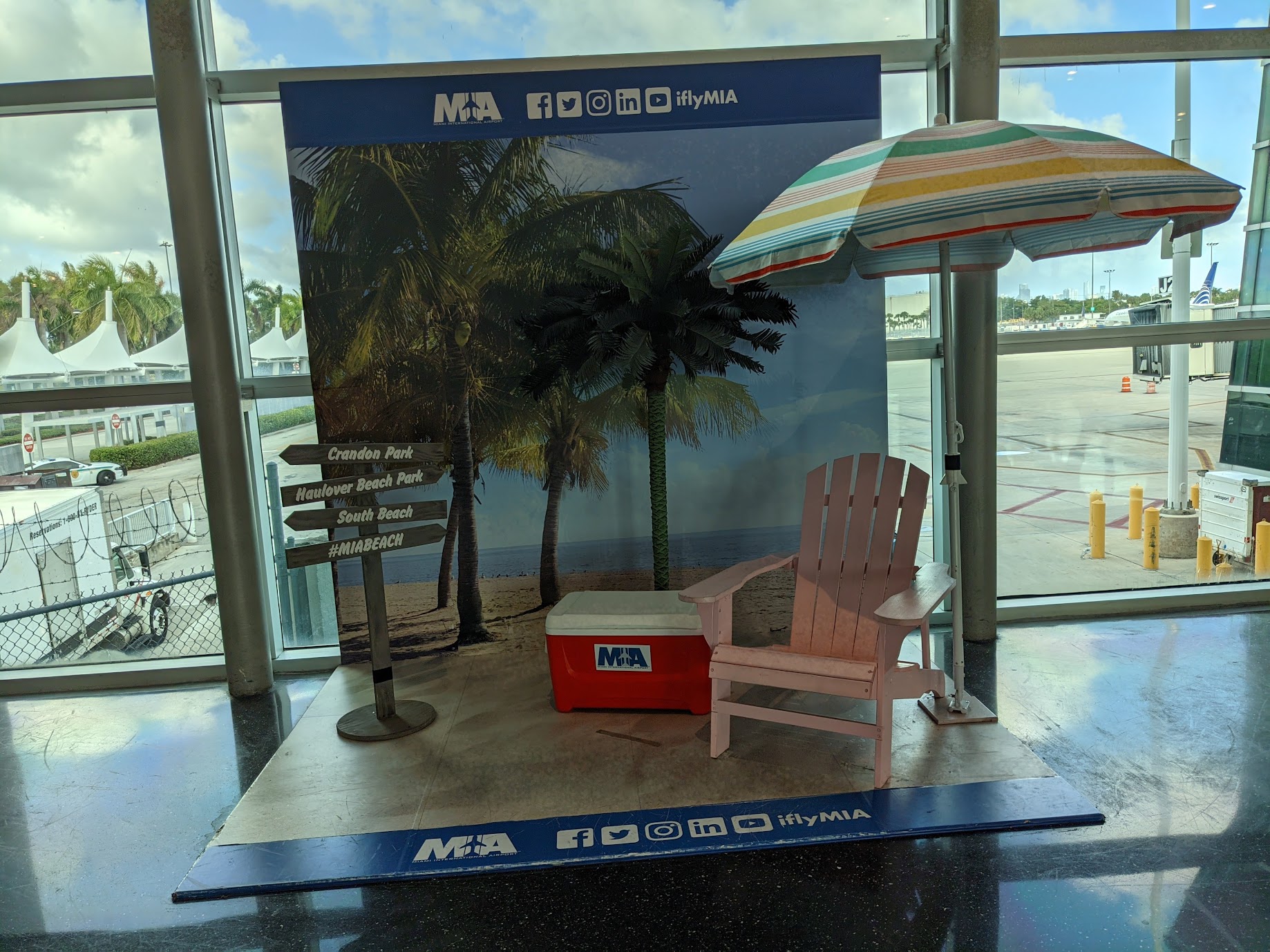