A rendering has been released by Miami International Airport of the new Park 6 employee parking garage planned directly across from the terminal area.

The 7-story Park 6 garage will replace what is currently a surface parking lot adjacent to the Flamingo Garage and across from the South Terminal.

Previously, the land had been planned to have a hotel as part of the Airport City complex.

MIA’s website says employees will be able to walk from their parking spot into the terminal, “eliminating the need of shuttle buses.” Airport officials think they will save around $20 million dollars in shuttle costs over 20 years.

Although adding thousands of employee spaces to the terminal area is likely to increase congestion, the airport claims that the actual construction process itself “will have minimal impact to operations.”

By placing the employee garages next to passenger garages, the airport will have the flexibility to adjust and interchange their uses, MIA’s website added.

Parking garages for passengers have frequently been full this year due to a surge in airport traffic.

The construction cost is estimated at $86.5 million, with bidding underway.

Construction is estimated to begin in early 2023, with completion in Spring 2024. 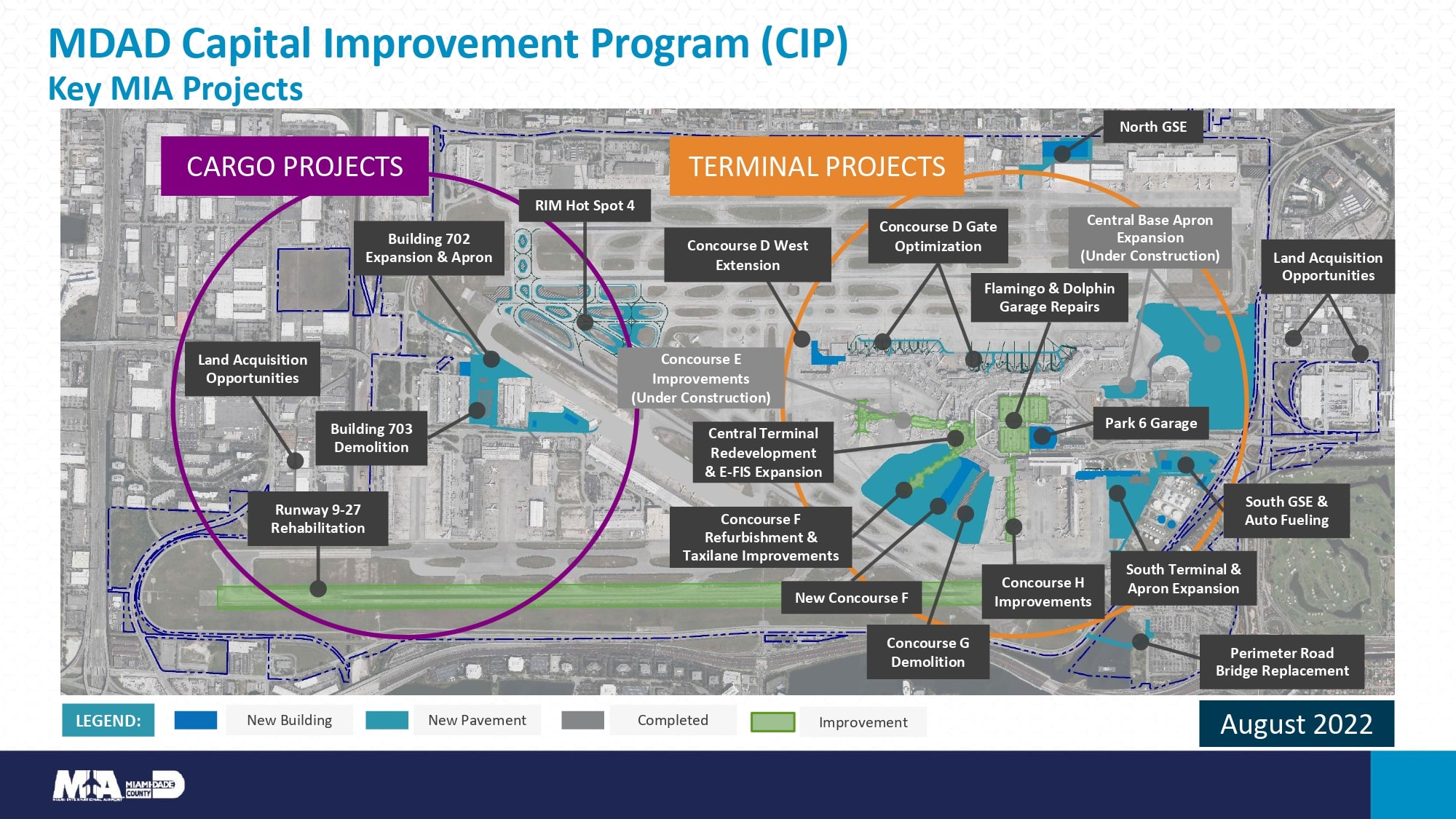 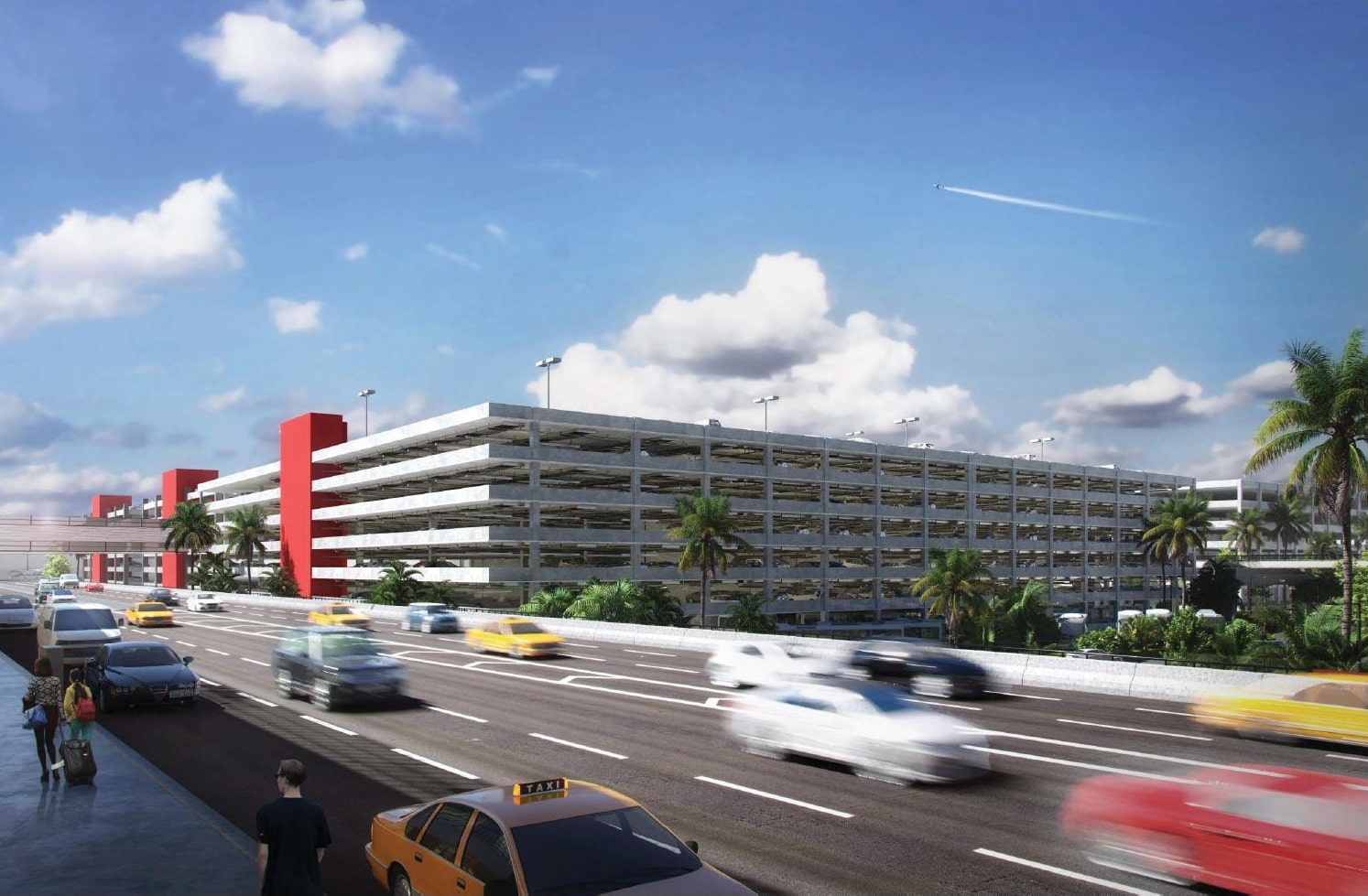