MIA Spending $651 Million To Refurbish Central Terminal, Which Will Be Demolished A Few Years Later

Miami International Airport officials revealed details last week about their plan to refurbish the aging Central Terminal last week, but some Dade commissioners want the building demolished and replaced instead.

The airport has embarked on a three year, $651 million renovation, which they say is necessary to keep pace with unexpectedly high growth. That work could quickly be undone, however, as the airport has long-term plans to demolish and replace the Central Terminal, beginning in 2025.

MIA now ranks as the second fastest growing in the country. American Airlines accounts for 50 percent of the growth, with the airline requesting a record 55 gates this winter.

Last week, three renovated gates opened in the E satelite, with a total of nine (seven widebody) expected to come online soon.  A new train connecting the low and high E gates is being built, and jet bridges, ticket counters, and floors throughout E are also being replaced.

At least four new A380 gates are also being built at the airport. The first at E6/E8, is already online and being used by British Airways. Another is planned in the E satelite at E24/E25, with two more in the north and south terminals (D1/D2, H.)

Operating in an aging terminal has other drawbacks. Documents obtained by TNM reveal that the lack of ground power and conditioned air in the Central Terminal’s Concourse G has cost Frontier Airlines nearly $600,000 in extra expenses through September. Those costs would put the airline at a disadvantage to those in MIA’s more modern terminals, and the airport has agreed to reimburse them in full.

At a committee meeting last week, airport officials insisted that they believed their plan made the most financial sense. After being pressed by commissioners, they said that they would be open to a public-private partnership to rebuild the terminal at an accelerated pace, if a private company presented a plan. 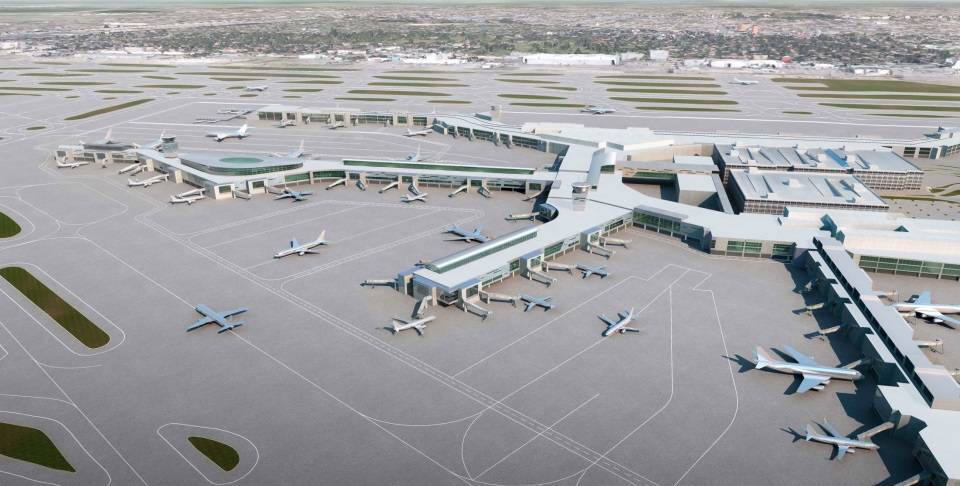