Miami-Dade commissioners will vote this week on changes that could prove beneficial to airlines wishing to expand at Miami International Airport.

At the request of a committee of airlines, the airport would switch many gates to preferential-use with a simpler fixed-charge, instead of common-use with a per-use charge. MIA’s current system of common use gates is unusual in the U.S. (at Fort Lauderdale, 47 gates are preferential-use and 11 are common use).

To qualify for a preferred gate, the airline would need to maintain at least five flights per day there. Airlines making more efficient use of the gate could end up spending less per passenger than under the current system.

Additionally, domestic flights will no longer have to pay for MIA’s international facilities, as is currently the case under a blended charge. It will be separated out for international flights only.

In total, MIA has 140 usable gates. American Airlines would get the 61 of the airport’s 77 newly designated preferential-use gates. The remaining 63 gates would still be designated common-use. 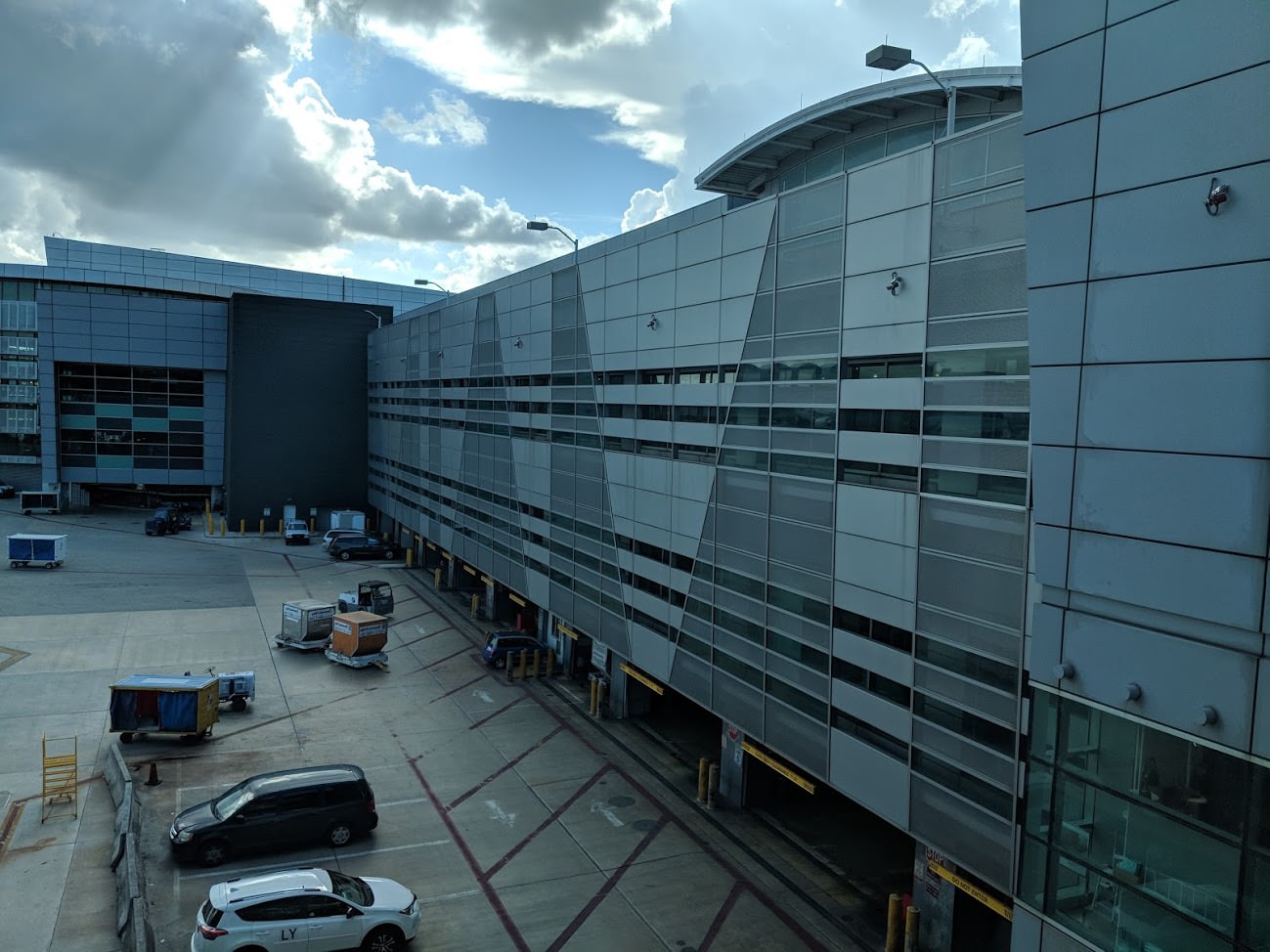