Miami Adding 7,000 New Apartments This Year, More Than Any Other U.S. City

Miami is the top city in the U.S. for new apartment construction in 2019, according to new statistics from Rentcafe.

A total of 6,989 new apartments will be built in Miami by the end of the year, more than any other U.S. city.

The number of new apartments is more than double what was delivered last year. A total of 3,148 units were built in Miami in 2018.

Miami is unusual compared to other U.S. cities, since most new apartment construction is concentrated in the urban core (generally within city of Miami limits).

In the Miami Metro area, a total of 13,031 apartments are expected to be delivered in 2019, ranking fourth among metro areas nationwide. 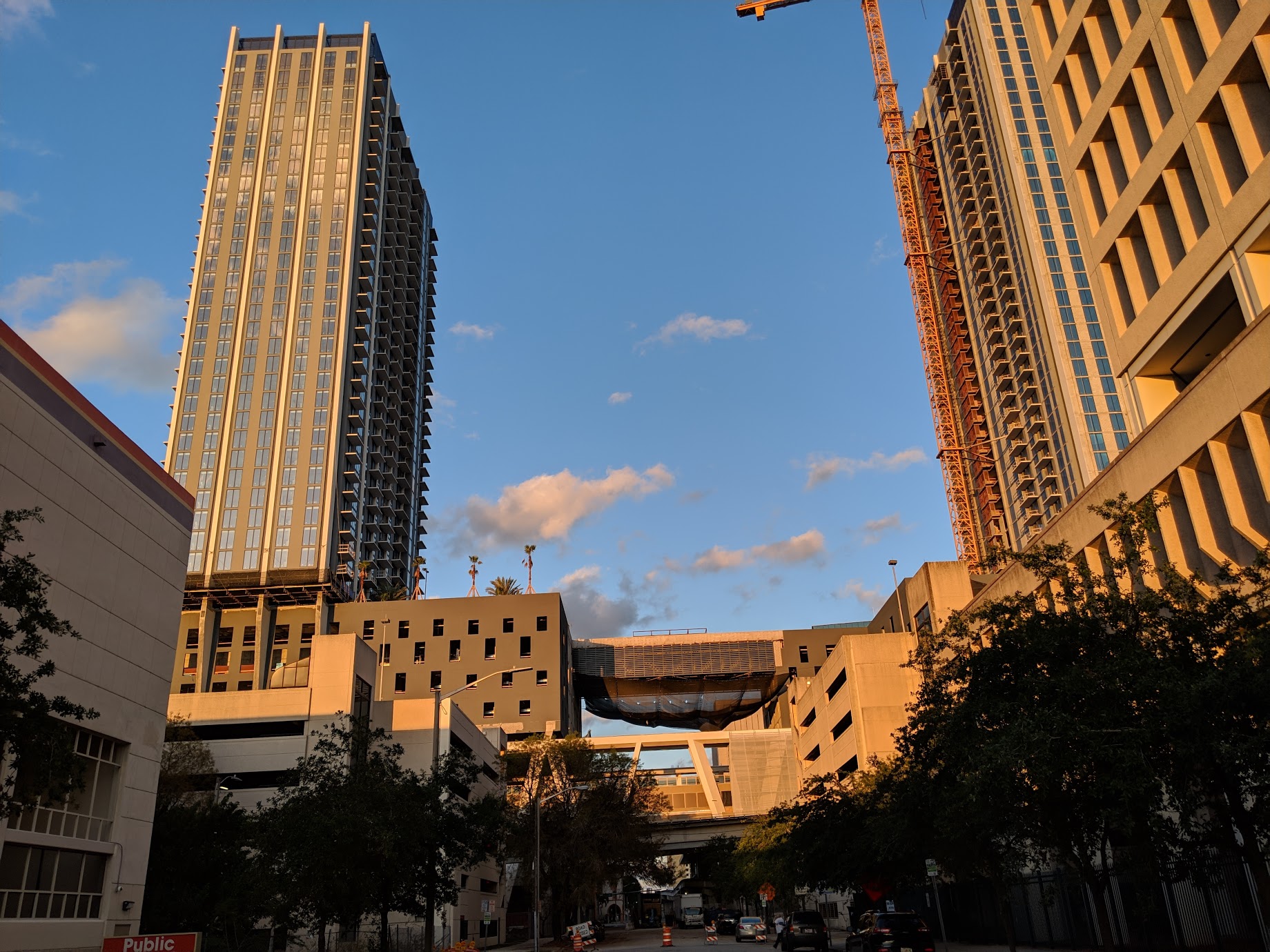