Cargo traffic at Miami International Airport is booming during the pandemic.

In September and October, more than 200,000 tons of freight moved through MIA, setting a new record each month.

For the year through October, more than 1.9 million tons have passed through the airport. That puts the airport on track to break its annual cargo record of 2.3 million tons.

The increase comes despite a sharp decline in passenger flights, which typically carry significant cargo loads.

MIA passenger volume has now reached about 50% of what it was at this time last year, according to Miami Today. Year to date however, passenger volume is at 41% compared to the same period in 2019.

Through October, the airport saw a record 52,504 cargo-only flights, an increase of 7,000 flights over last year.

MIA also expects to play a key role in distributing covid-19 vaccines, as an industry leader in vaccine and pharmaceutical transport.

In 2015, the airport became the second in the world to be designated by the International Air Transport Association as a a pharmaceutical freight hub.

MIA is the busiest airport in America for international cargo. 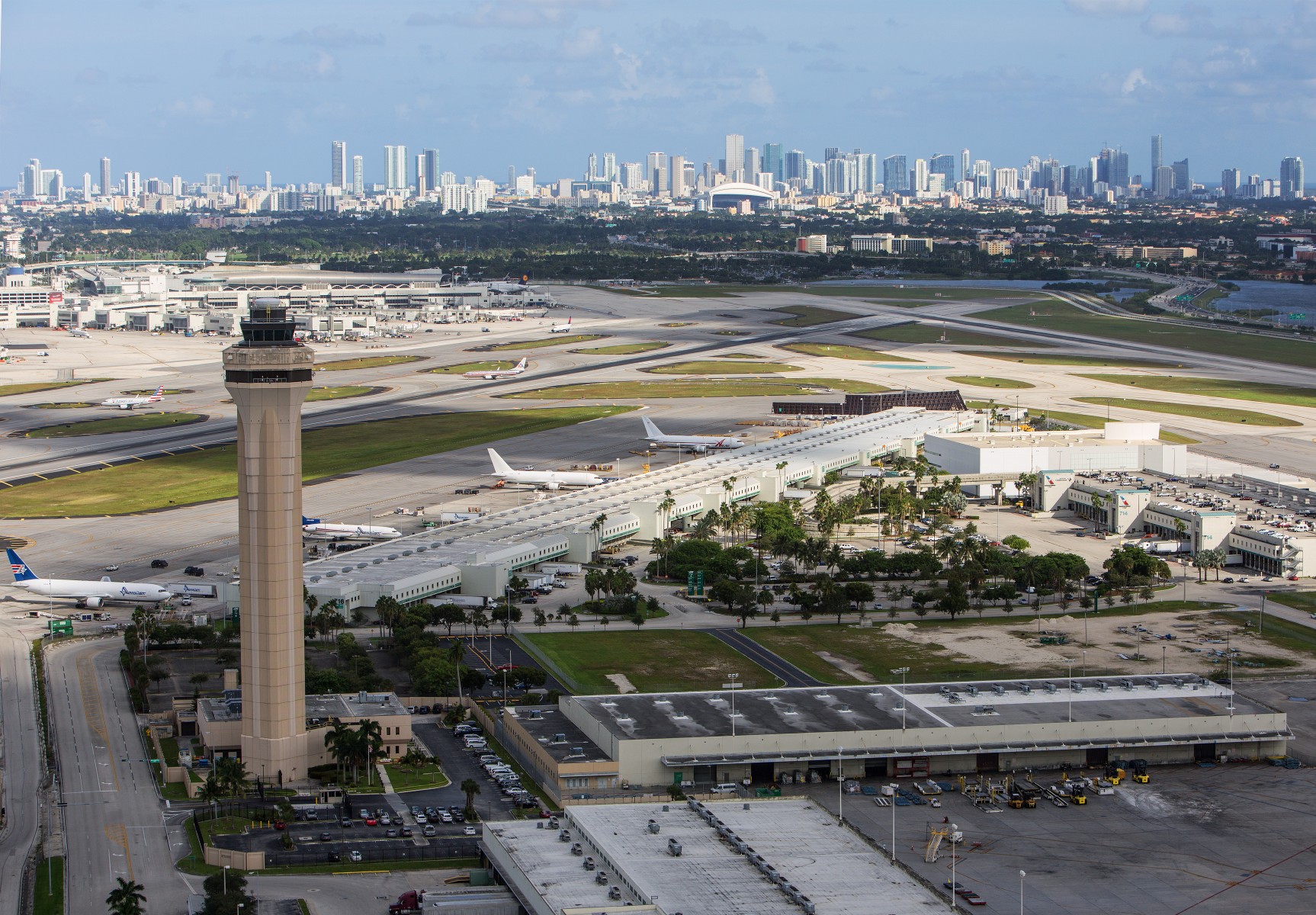