A notice issued on the city’s website confirmed the approval was issued November 26. Plans for the tower were first submitted in July 2017, making it 16 months of review.

If construction were to begin today, it would become the tallest building in Miami at its proposed 898-foot height. Brickell’s Panorama Tower is now the tallest at 868 feet, although several buildings are proposed above the 1,000-foot mark including Skyrise, where excavation is underway.

A Courtyard by Marriott hotel would need to be demolished to make way for the new 2nd & 2nd tower.

As reviewed by the UDRB earlier this year, the development would encompass more than 1.5 million square feet, including:

Convention Center Hotel Corp. of Yonkers, NY submitted the plans. The developer is a subsidiary of AVR Realty. 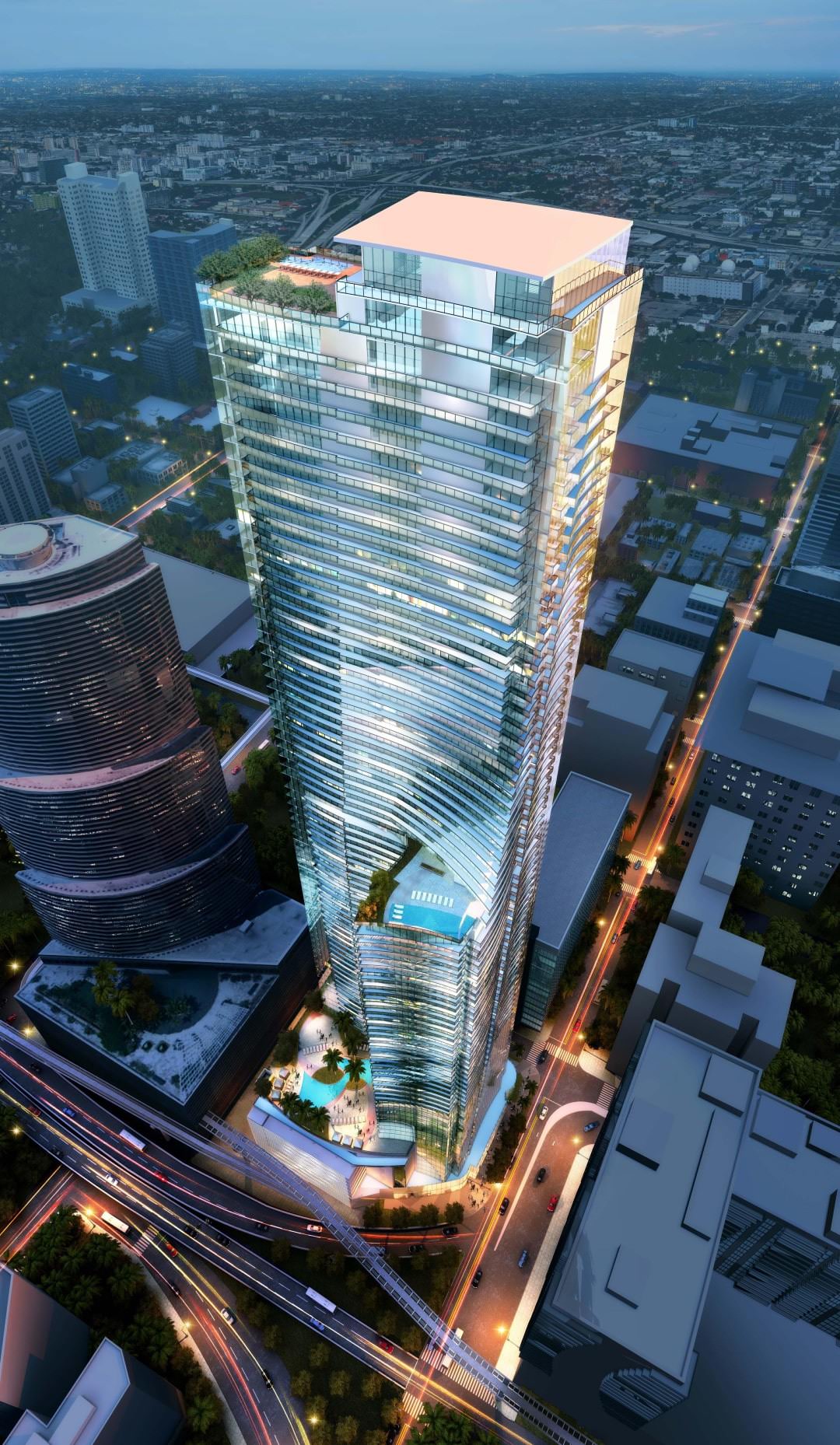 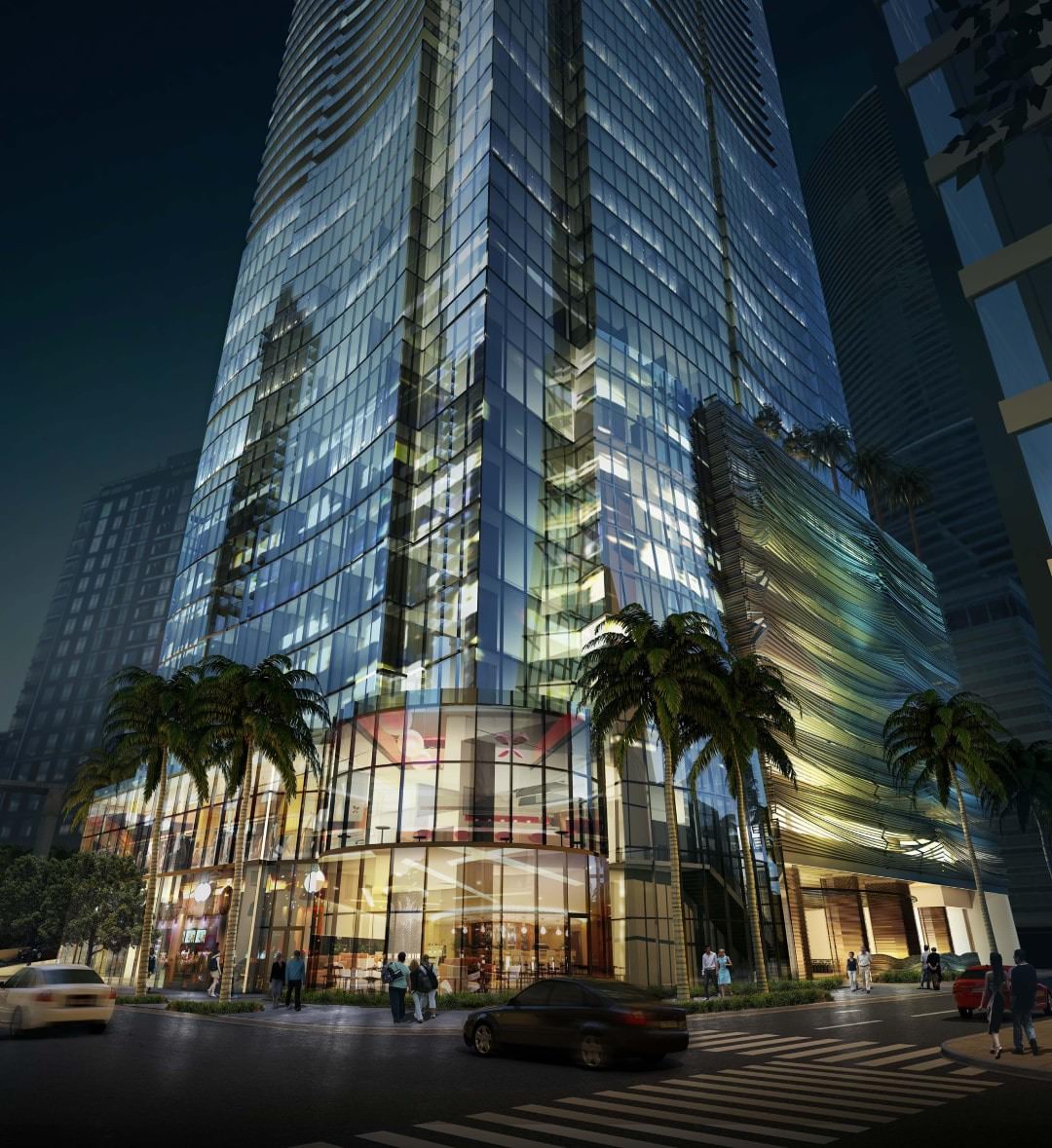 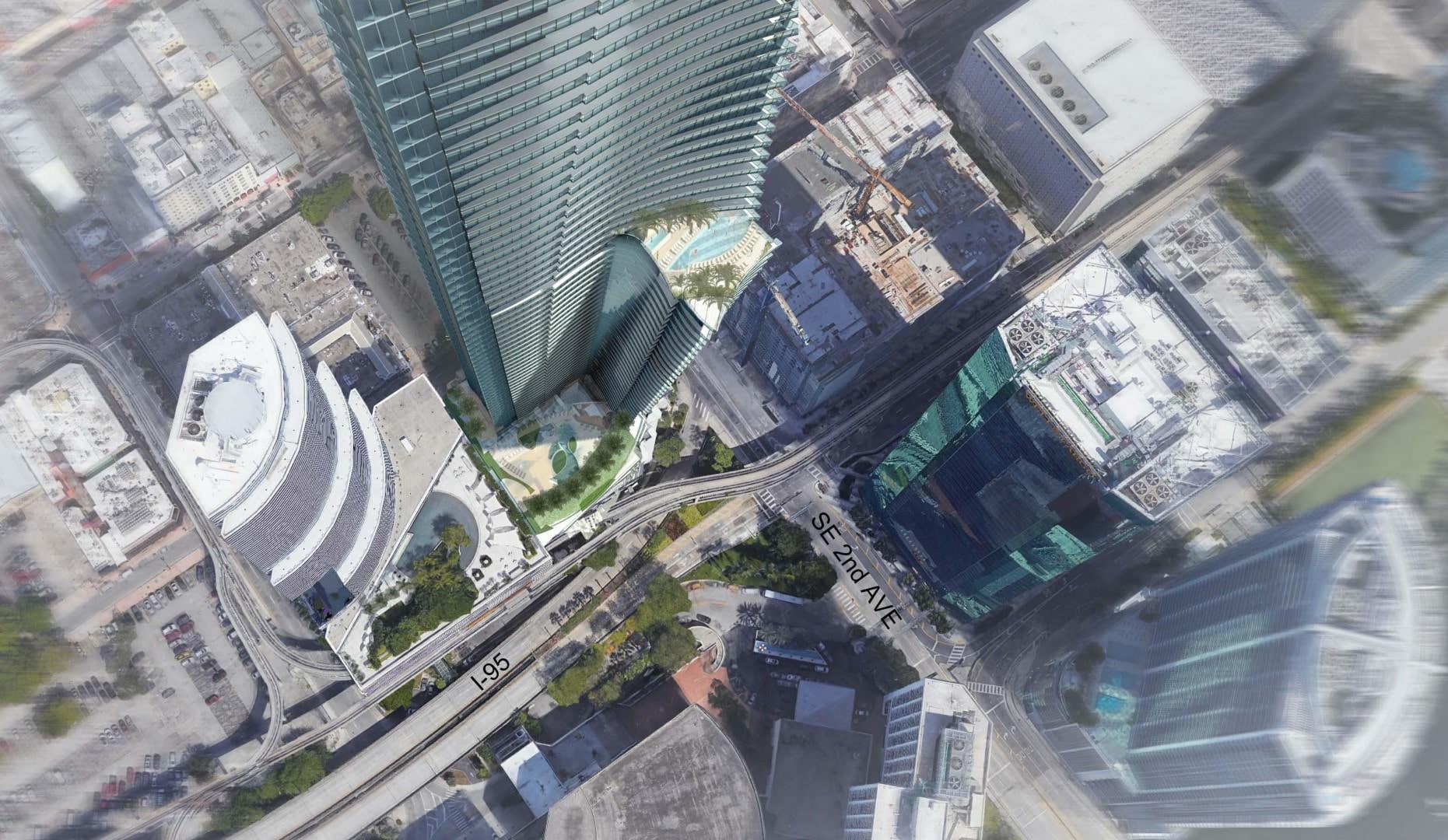 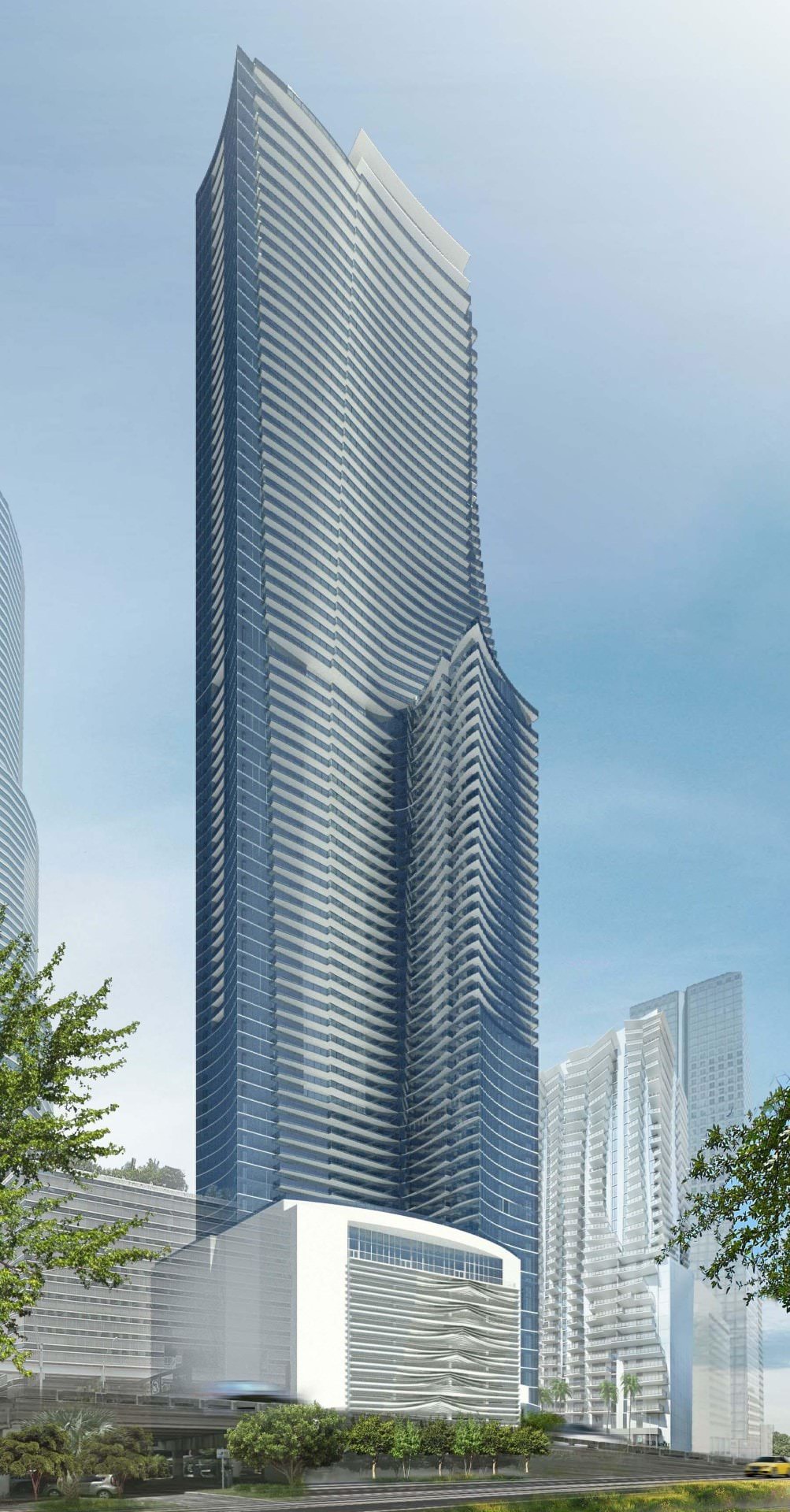 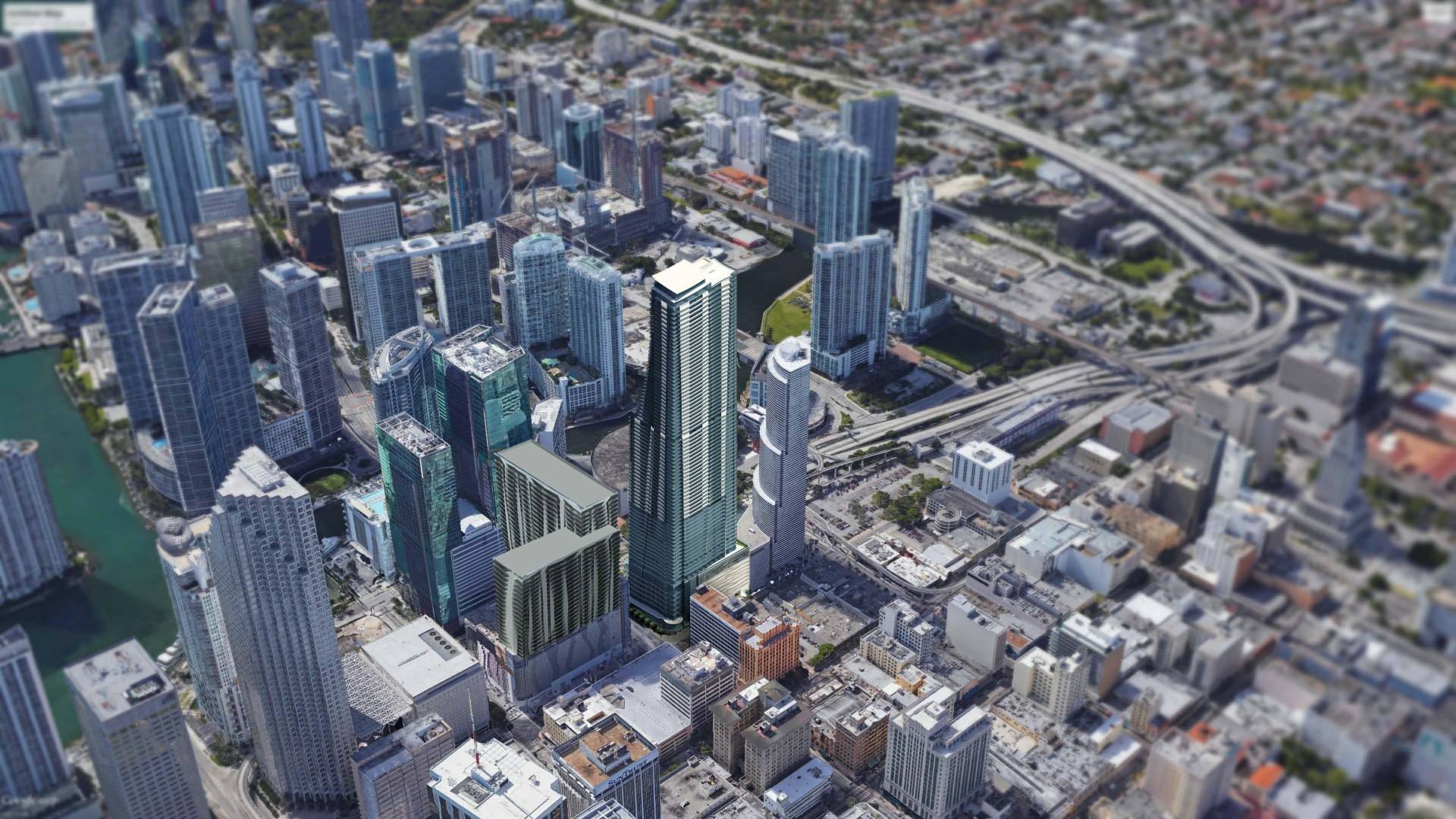 Courtyard by Marriott to be demolished: 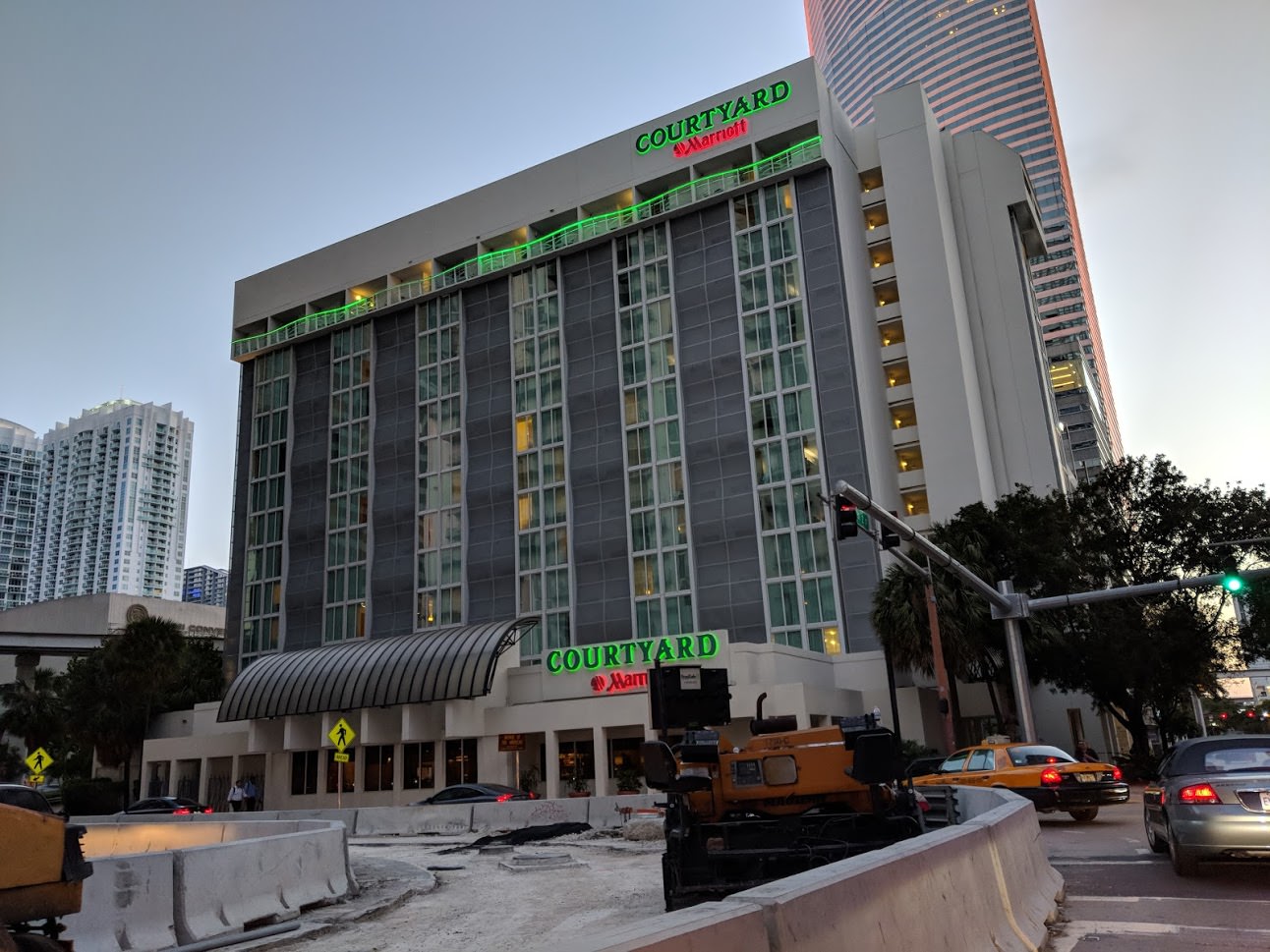