Miami ‘At The Height Of A Cultural Renaissance,’ Ranks High For Philanthropy

Miami’s cultural and philanthropic scenes are booming, according to the Observer.

In recent years, philanthropy in the city has seen a notable increase. Miami ranked seventh nationally on Charity Navigator’s 2017 list of the Top 10 Charitable Cities in America.

Among the institutions on the rise thanks to charitable contributions have been the Adrienne Arsht Center, Frost Science Museum, Miami City Ballet, the New World Symphony, and the National YoungArts Foundation.

The Arsht Center itself has welcomed four million guests and generated more than $2 billion in economic impact since opening ten years ago.

Miami is now said to be a “major center of innovation and artistic thought leadership,” in part thanks to the rise of philanthropic activity. 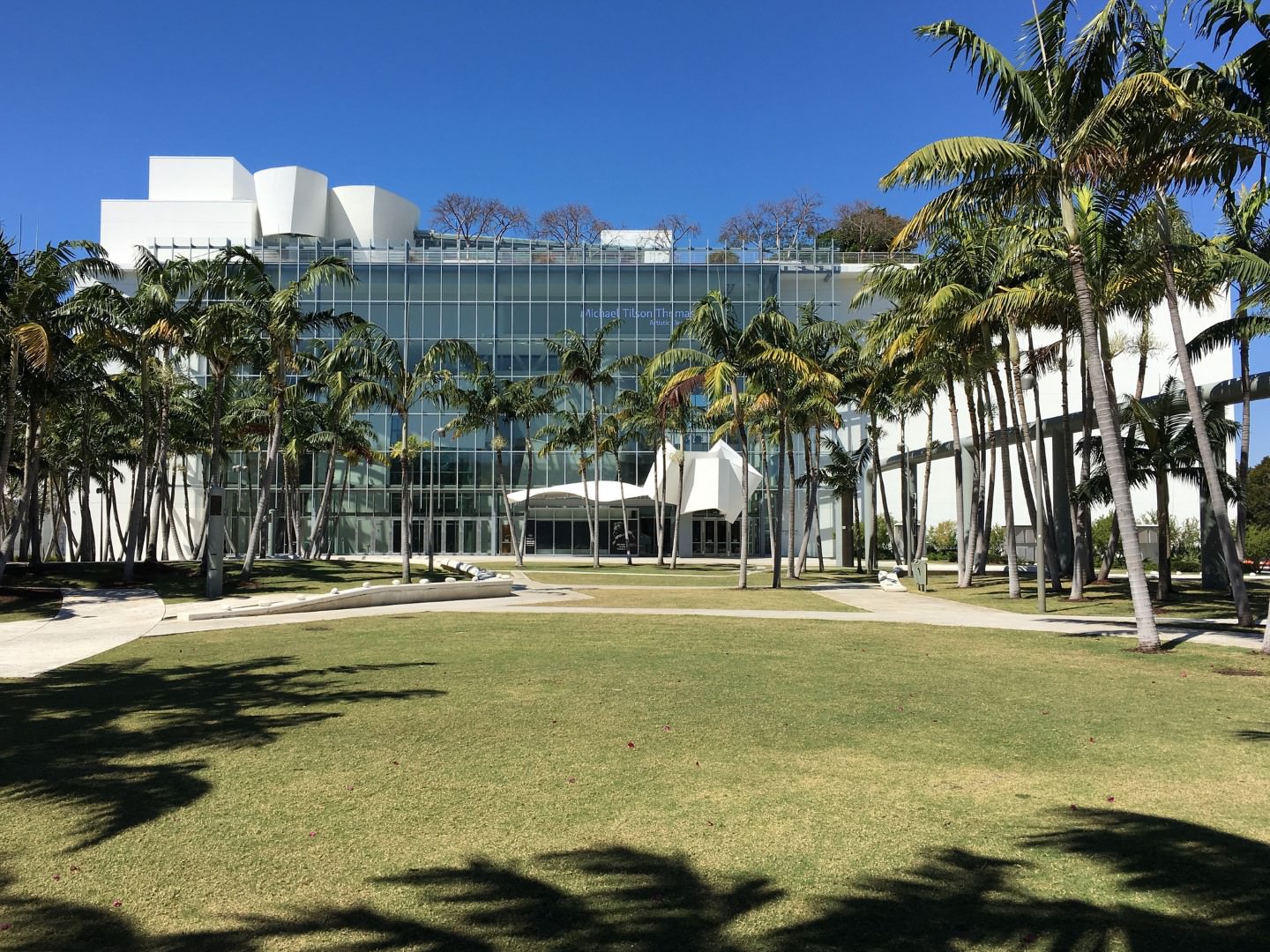