Brightline, which has its headquarters at MiamiCentral, is expanding.

The company announced today that they have agreed to acquire XpressWest, which has obtained approval for a 185-mile high-speed rail line from Las Vegas to California.

Brightline is also buying 38 acres adjacent to the Las Vegas strip, with plans for a station and mixed-use project.

Construction on the first phase between Las Vegas and Victorville, California will begin next year with completion in 2022. A second phase into Los Angeles is planned.

Brightline is working to expand their Florida rail line from Miami to Orlando and Tampa, with the Orlando leg to begin construction soon and the Tampa leg now in bidding with the state of Florida. Additional stations along the Treasure Coast are also now being considered.

The company says they are continuing to explore intercity rail opportunities across North America, in addition to their newly acquired Las Vegas route. 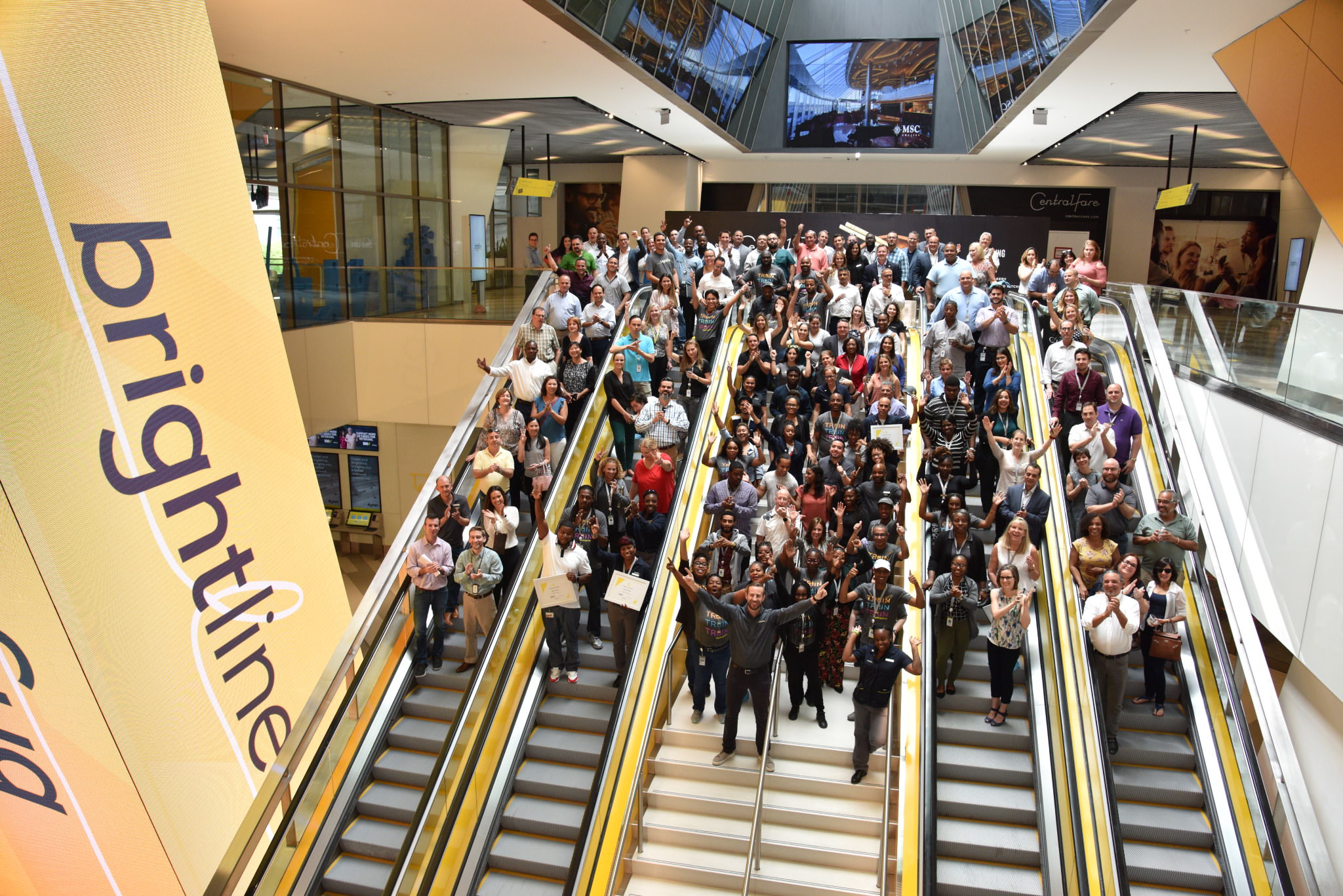