Covid-19 has already had a big effect on Miami, and some are saying that the number of new coronavirus cases could grow rapidly.

Royal Caribbean, one of Miami’s best run companies, has seen its share price fall from around $135 to around $68 as of this morning. The decline is almost exactly 50% in just a few months time.

A study published this week said that two thirds of respondents would turn down a free cruise over fears of the new virus.

Shares of Miami-based Spirit Airlines are also down by almost half. American Airlines, which dominates traffic at MIA, has also seen shares drop by a similar amount.

Paul Graham, the founder of startup incubator Y-Combinator, wrote on Twitter that there are now 13,000 cases outside China, but the number is doubling every three days. At that rate, there could be 1.7 million cases in just three weeks. 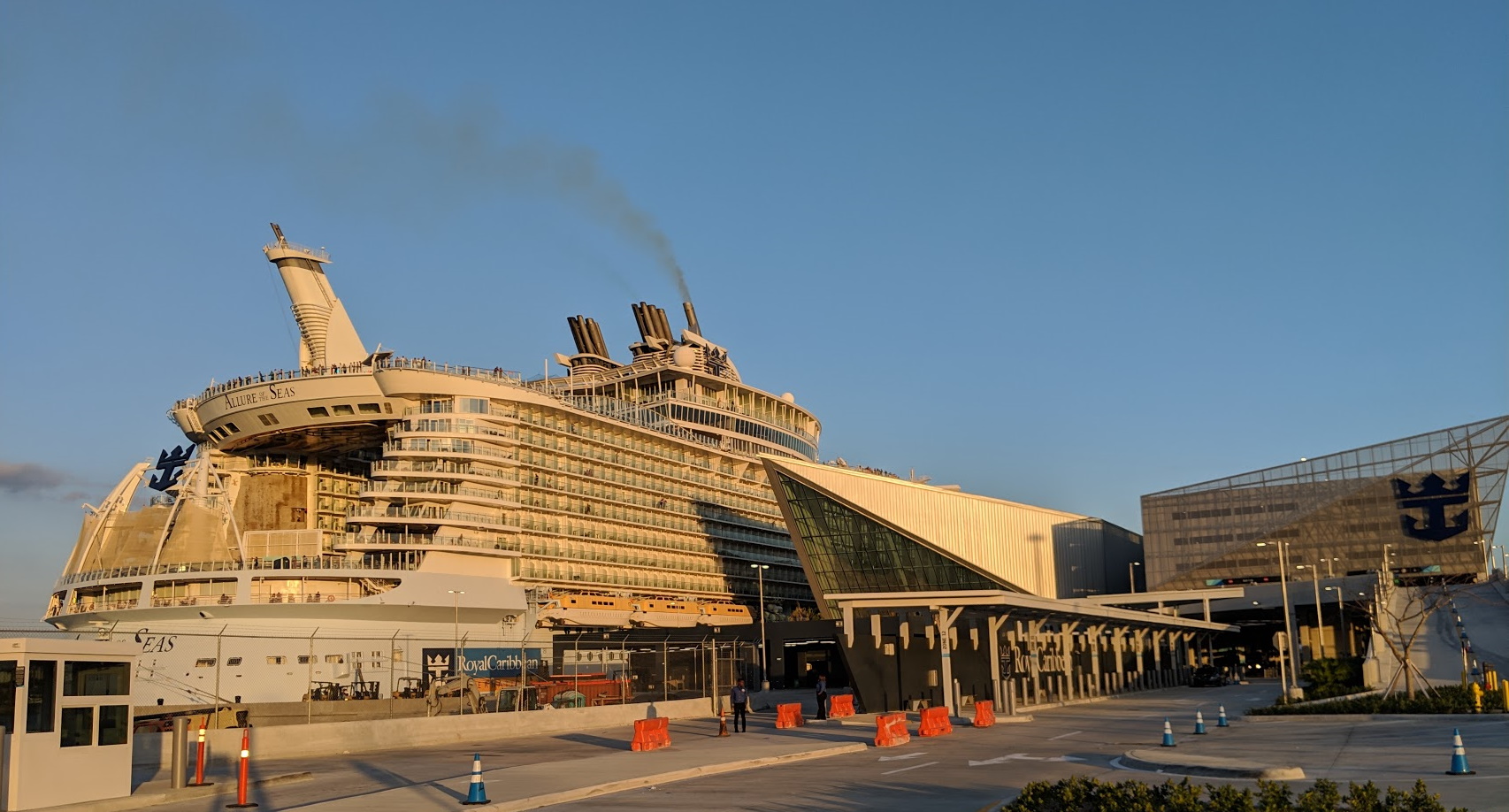