Global Crossing Airlines, which is based in Miami, has taken delivery of its first airplane.

The publicly-traded company has big plans, with delivery of up to 10 Airbus airplanes in the next year alone.

Proving runs are targeted to begin in February.

The first two plans are A320s that have been leased. Deliveries over the next year include a plane that was formerly operating with Alaska Airlines.

Global Crossing wants to create a major base operation at MIA with an 80,000 square foot hangar complex, and a training center with full motion simulators and training devices, according to the company’s website.

Both cargo and passenger service will be offered, but the company will focus on charter rather than scheduled service, according to a presentation. The reason: charter is expected to be more profitable.

Eventually, the company plans to order A320NEO and A330NEO aircraft, with delivery in the mid-2020s.

The company plans to keep costs low. It will outsource line maintenance to Spirit Airlines, among other cost-saving techniques.

Ed Wegel, who once ran a reincarnation of Eastern Airlines from Miami, is the founder and CEO. 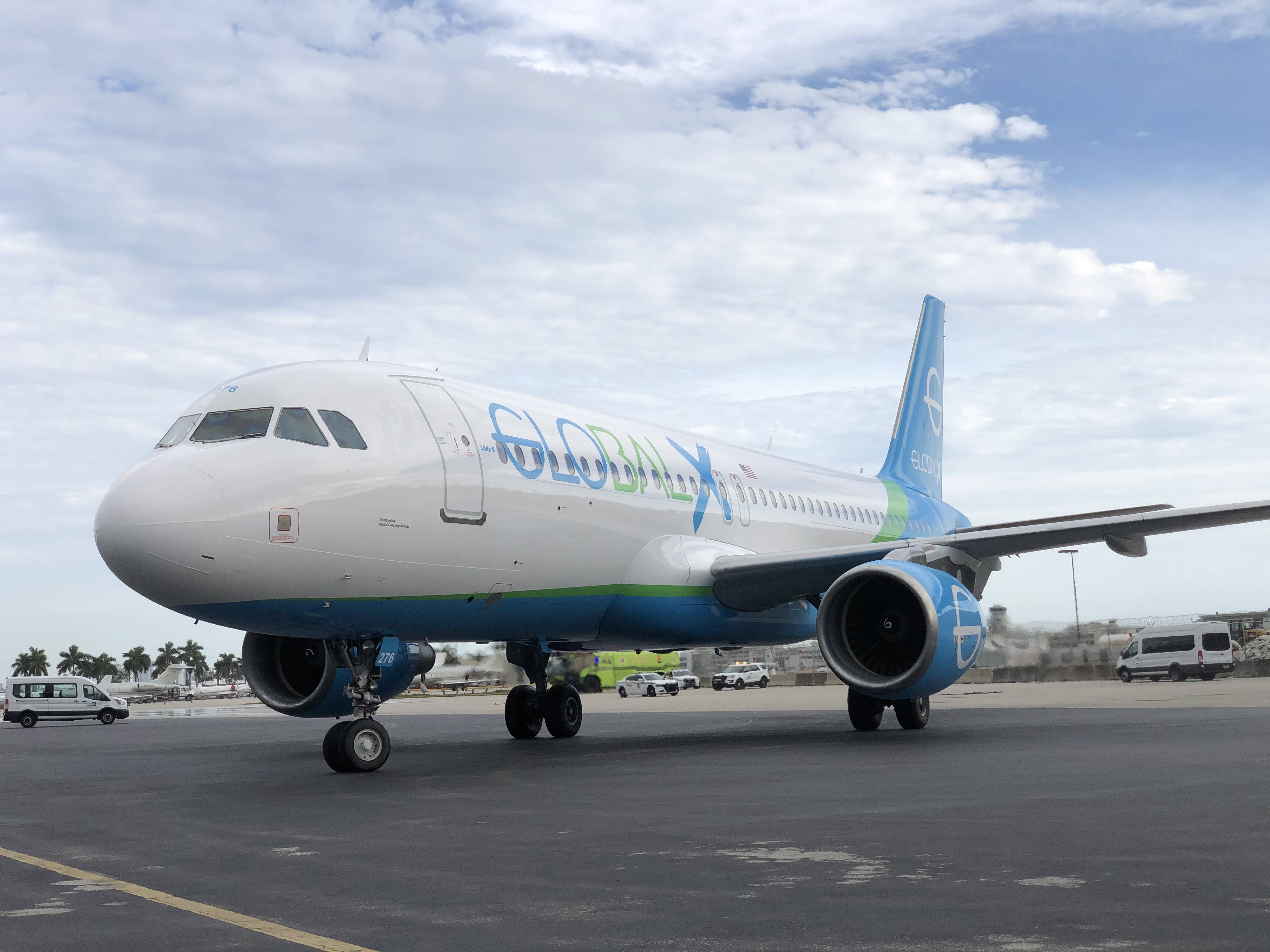 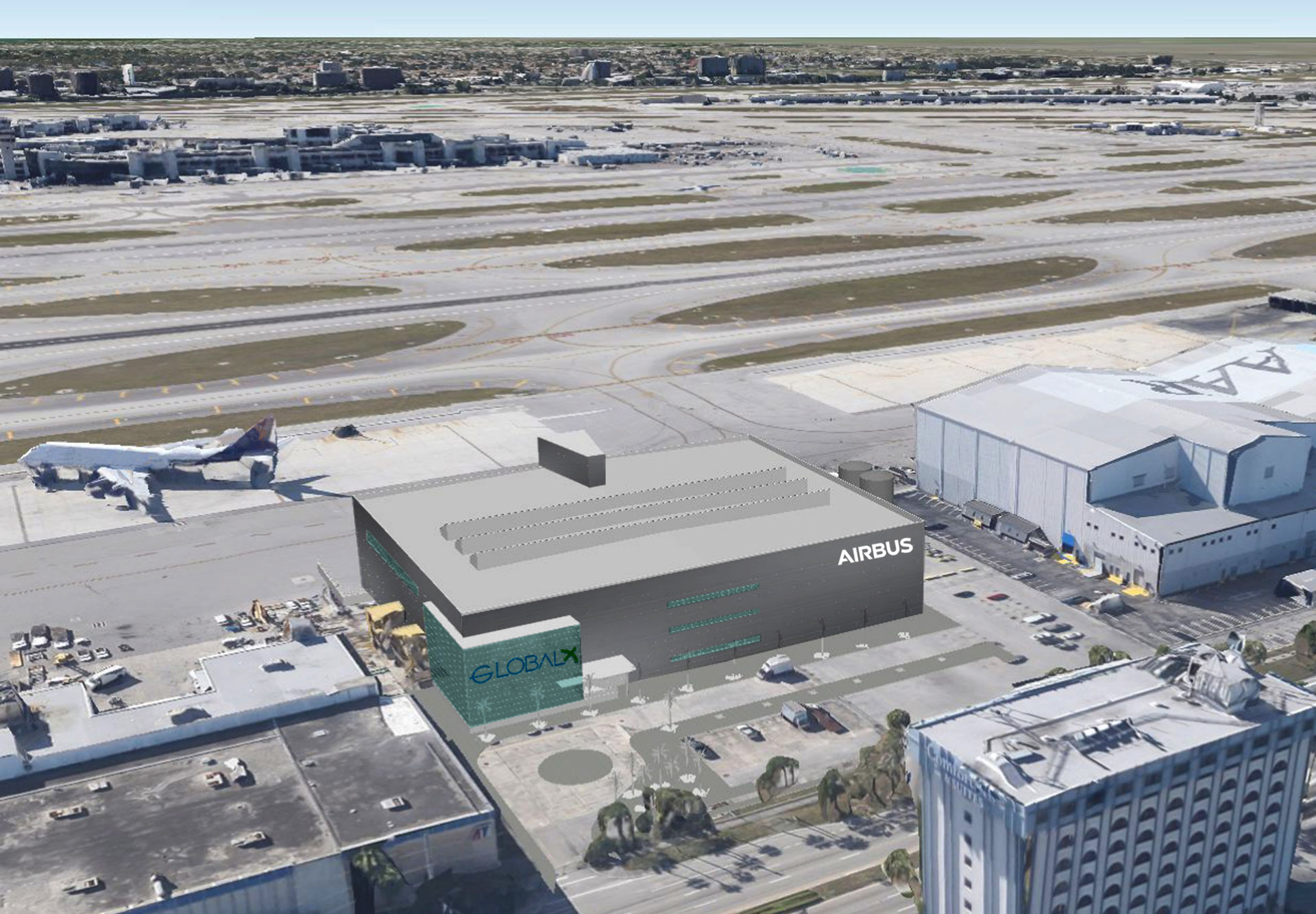