Ocean Drive in South Beach should be nominated to become a UNESCO World Heritage Site, according to a proposal by a city commissioner.

The Ocean Drive proposal is scheduled to be voted on by the Miami Beach Commission on March 9, with commissioner Kristen Rosen Gonzalez the sponsor.

Here is a portion of the proposed text of the resolution (the full resolution is also embedded below):

WHEREAS, all member nations of the World Heritage Convention voluntarily nominate their own sites embracing superlative natural or cultural attributes; and

WHEREAS, the skyline of Ocean Drive in South Beach is iconic and has it’s been featured on television and in print photography thousands of times; and

WHEREAS, Ocean Drive is the heart of South Beach’s Art Deco district; this area gives visitors a chance to see this beautiful, historical architecture from a past era, which was saved and preserved by preservationists over the years; and

WHEREAS, the architecture on Ocean Drive from the 1930s to the present is a combination of different styles from different architects; this area is considered to be an “Art Deco capital” and is home to the largest concentration of 1920s and 1930s resort- style architecture; and

WHEREAS, people travel from all over to have a glimpse of South Beach’s famous Art Deco district on Ocean Drive; and

WHEREAS, among the most popular is the 1939 Colony Hotel, known as the most photographed art deco hotel, which has been featured in cameos in scores of movies and TV shows, including the series Dexter; and

WHEREAS, Ocean Drive is also the location of the famed Casa Casuarina, the residence of the late Italian fashion designer Gianni Versace, and is one of the most photographed houses in North America; and

WHEREAS, designating Ocean Drive as a World Heritage Site would elevate the City’s status as a cultural and tourist destination around the world; and

WHEREAS, the Mayor and City Commission direct the City Administration to take all steps necessary to nominate Ocean Drive for consideration as a World Heritage Site by the UNESCO.

NOW, THEREFORE, BE IT DULY RESOLVED BY THE MAYOR AND CITY COMMISSION OF THE CITY OF MIAMI BEACH, FLORIDA, that the Mayor and City Commission hereby direct the City Administration to take all steps necessary to nominate the portion Ocean Drive, from 5th Street through 15th Street for consideration as a World Heritage Site by the United Nations Educational, Scientific and Cultural Organization (“UNESCO”). 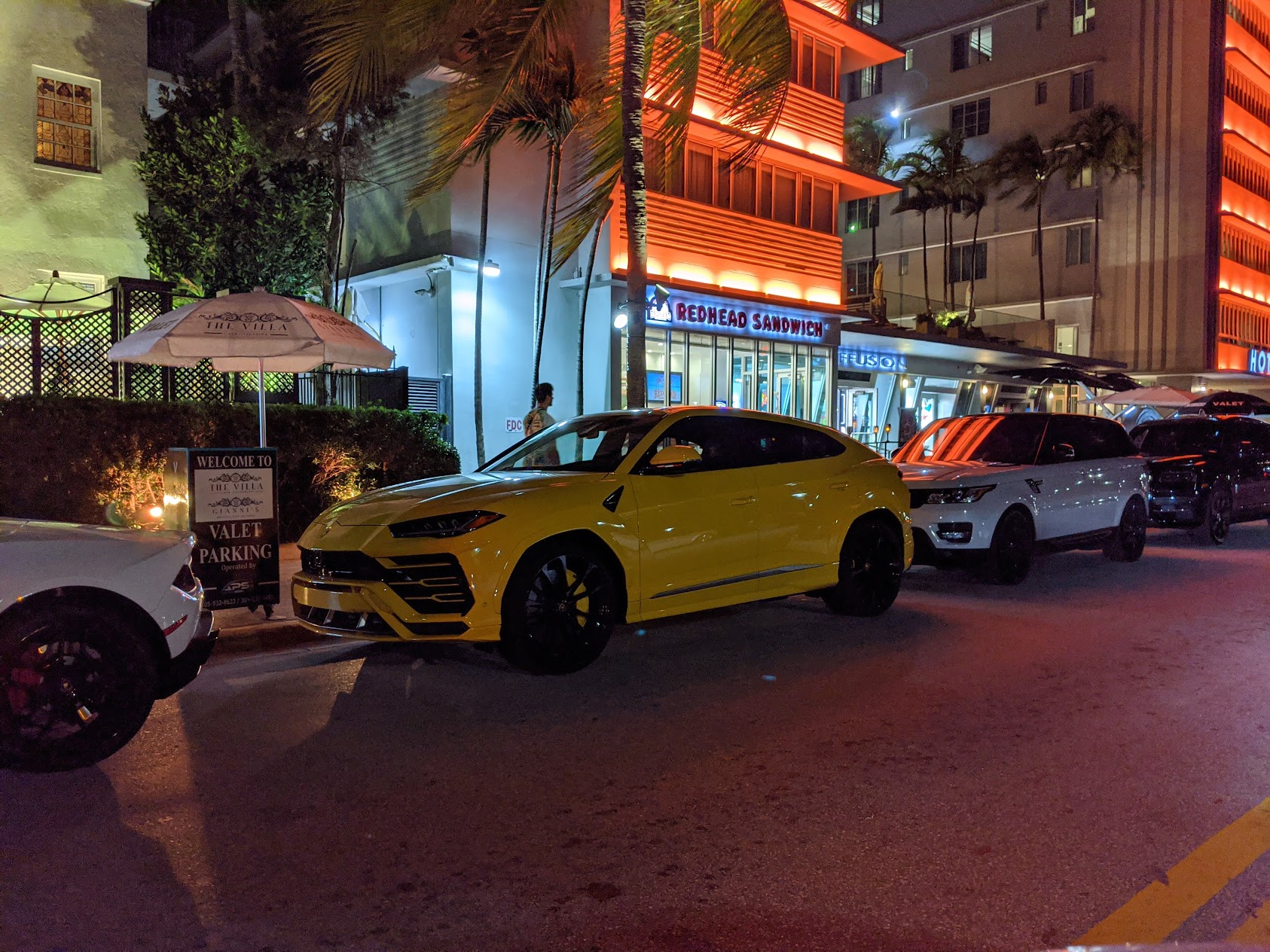